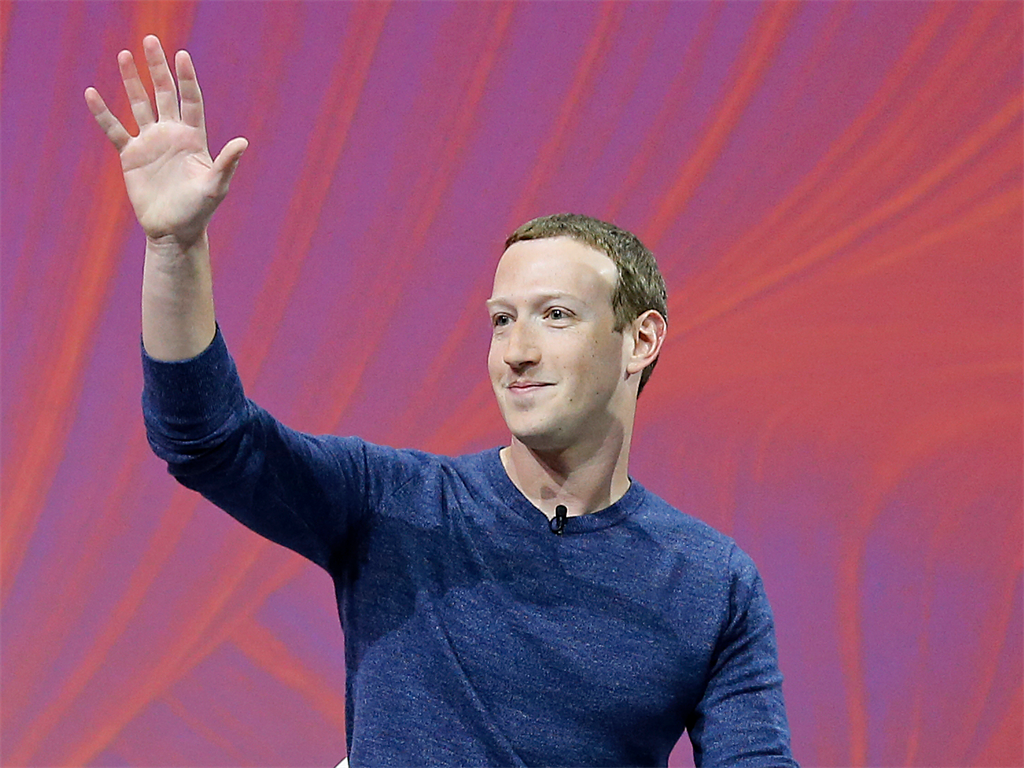 Facebook has faced mounting scrutiny from civil rights groups in recent months over concerns about the spread of hate speech and misinformation on its platform. Under pressure from activists, dozens of advertisers joined a boycott of Facebook's ad platform in the past two months, likely costing Facebook millions in revenue.

The new policy is meant to remove offensive content that previously skirted Facebook's ban on hate speech and was made after consultation with outside experts, vice president of content policy Monika Bickert told reporters Tuesday.

"This type of content has always gone against the spirit of our hate speech policy, but it can be really difficult to take concepts especially those that are commonly expressed in imagery and define them in a way that allows our content reviewers based around the world to consistently and fairly identify violations," Bickert said.

The company said on Tuesday that it has ramped up its artificial intelligence that detects hate speech - 95% of the hate speech it removed between April and June was detected by its AI, up from 89% in the first quarter of 2020, according to its latest transparency report.

It's also increased the volume of posts removed in the past quarter - Facebook removed 22.5 million posts for violating its community standards between April and June, up from 9.6 million in the first quarter of 2020.

But some of Facebook's content moderation has faltered due to working conditions under the Covid-19 pandemic. Because fewer human content moderators have been able to return to offices - and Facebook doesn't allow content moderators to work from home due to the nature of their work - the company took fewer actions on some categories in the past quarter. Those include self-harm and child exploitative content, vice president of integrity Guy Rosen told reporters Tuesday.

Rosen added that, to address concerns about its content moderation, Facebook will now undergo a quarterly third-party audit of its hate speech moderation starting in 2021.

You can read Facebook's full transparency report for the second quarter of 2020 here.