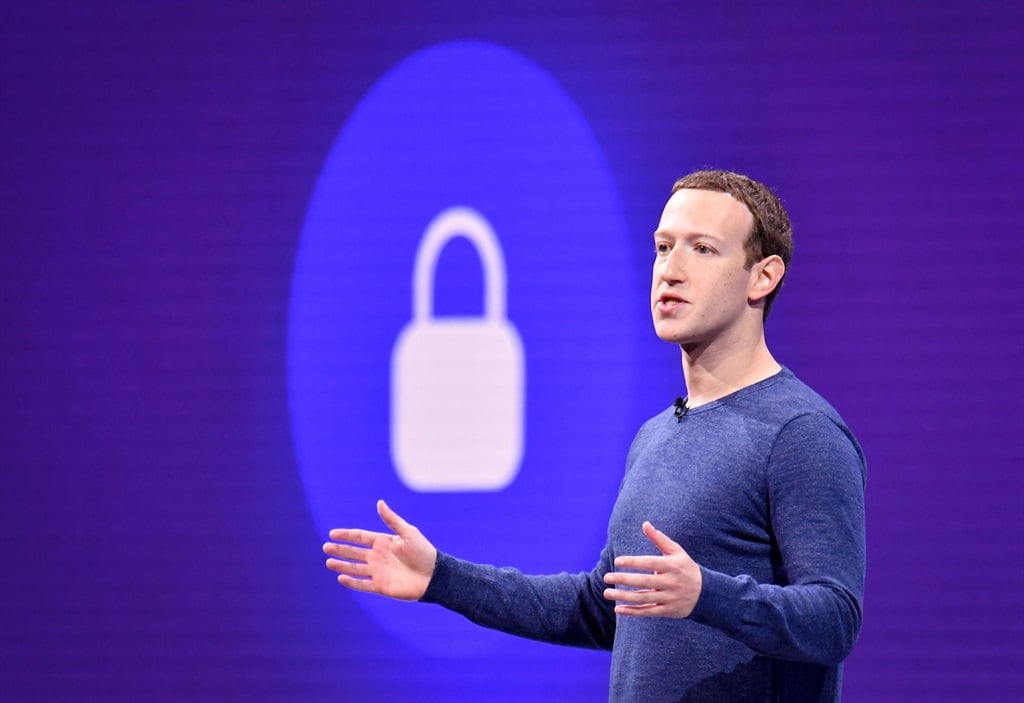 Facebook's fight with Apple over the App Store's 30% commission on in-app purchases has reached new heights, after the social media giant accused the iPhone maker of censorship.

Facebook told Reuters on Thursday that Apple had blocked it from issuing an iOS app update that contained a message about the fee Apple charges.

The message was supposed to accompany a new Facebook tool that allows users to buy tickets for online events inside the app. Facebook said the update, which contained a "transparency notice" telling users that 30% of their payment goes to Apple, was rejected by Apple because it contained "irrelevant" information for users.

"Now more than ever, we should have the option to help people understand where money they intend for small businesses actually goes. Unfortunately Apple rejected our transparency notice around their 30% tax but we are still working to make that information available inside the app experience," Facebook said in a statement to Business Insider. The message on Facebook's app would have looked like this.
Facebook/Business Insider.

Apple declined to comment to Reuters, and was not immediately available to comment when contacted by Business Insider.

On August 14, Facebook said it had asked Apple to waive its usual 30% fee for the new tool so that all the money could be passed onto small business owners hosting paid events, but Apple declined.

Facebook isn't the only big company to lock horns with Apple over its in-app purchases levy. The tech giant is in a legal battle with "Fortnite" creator Epic Games after it removed "Fortnite" from the App Store for circumventing its payment system.

The 30% commission is also currently the subject of an antitrust investigation in the EU after music-streaming giant Spotify filed a complaint last year, claiming the fee allows Apple to artificially inflate prices while launching its own competing apps.