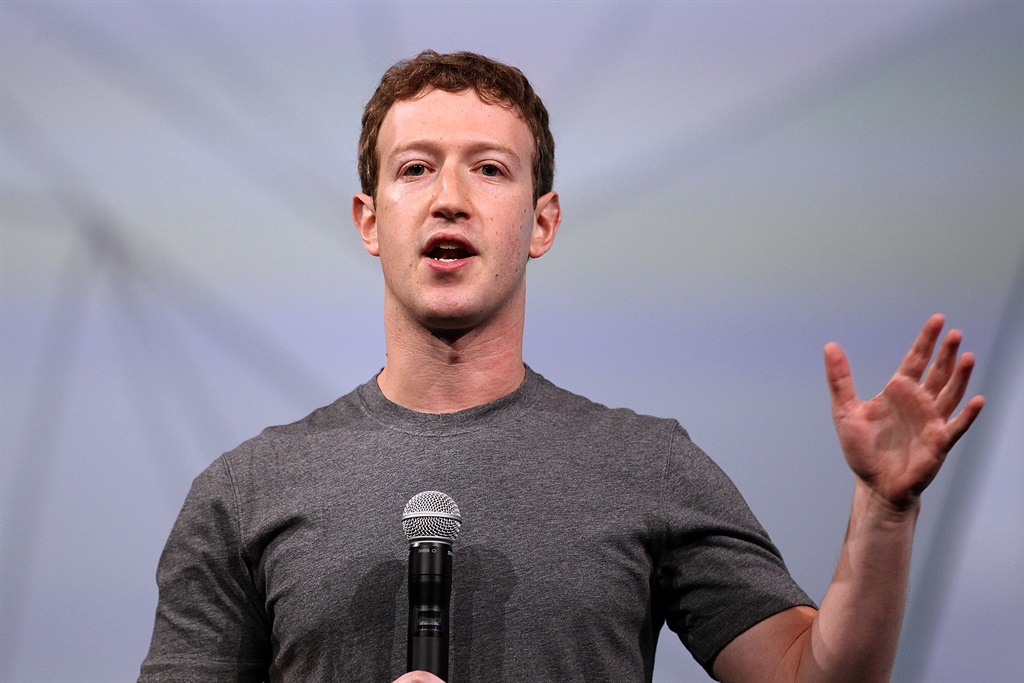 There are changes afoot at Facebook's wildly ambitious efforts to connect the so-called "next billion" internet users, who are expected to mostly come from emerging markets.

On Friday, the social networking firm revealed that it is bringing all its connectivity efforts together under one umbrella — called, aptly, Facebook Connectivity. It has also hired an executive from wireless firm Ruckus Networks to lead the programme, Dan Rabinovitsj.

"Let’s get the next billion people on the internet!" his LinkedIn job description now reads.

The news was first reported by tech news site CNET, which spoke to Yael Maguire, the VP of engineering for Connectivity, about the shakeup.

"There's no silver bullet for connecting the world," Maguire told CNET. "There isn't going to be a magic technology or business plan or single regulatory policy change that's going to change this. We really believe that it is a wide and diverse set of efforts that's required to do this."

Facebook has long harboured ambitions of bringing internet to billions of people across the developing world for the first time — but it hasn't always gone smoothly.

In June, the company announced it was ditching its plans to build its own giant drones that could beam down wireless internet after Business Insider reported on upheaval at the project. And Free Basics, a service to bring free internet services to people in the developing world, has often been criticised for the appearance of promoting Facebook's own apps over those of competitors.

Several of Facebook's existing programmes will be rolled under the Connectivity banner, including: