Mark Zuckerberg kicked off 2018 with a promise: He was going to fix Facebook.

The billionaire chief executive is famous for his often-wacky yearly challenges - build a robot butler! Visit all 50 states! Only eat meat from animals you kill yourself! But after a bruising 2017, with its revelations of Russian misinformation campaigns on Facebook, he announced a more sober goal for the year - tackling Facebook's woes.

"This will be a serious year of self-improvement and I'm looking forward to learning from working to fix our issues together," he wrote back on January 4th.

This didn't go so well, it's fair to say.

Over the last 12 months, the Silicon Valley tech giant has lurched from scandal to crisis, barely recovering from one self-inflicted wound before the next damaging report drops. Its issues have been varied: Some have landed it in hot water with lawmakers, like the Cambridge Analytica scandal, while some have literally been matters of life and death - like the social network's role in spreading hate speech that fuelled genocide in Myanmar.

Business Insider has gone back and rounded up Facebook's 2018, from its dozens of ugly scandals to some rare bright spots and product launches. April 2018: Mark Zuckerberg is in the Congressional hot-seat

May 2018: Facebook restructures its executive team and agrees to audits July 2018: Zuckerman is mired in a controversy over Holocaust denialism, followed by Facebook posting disappointing earnings 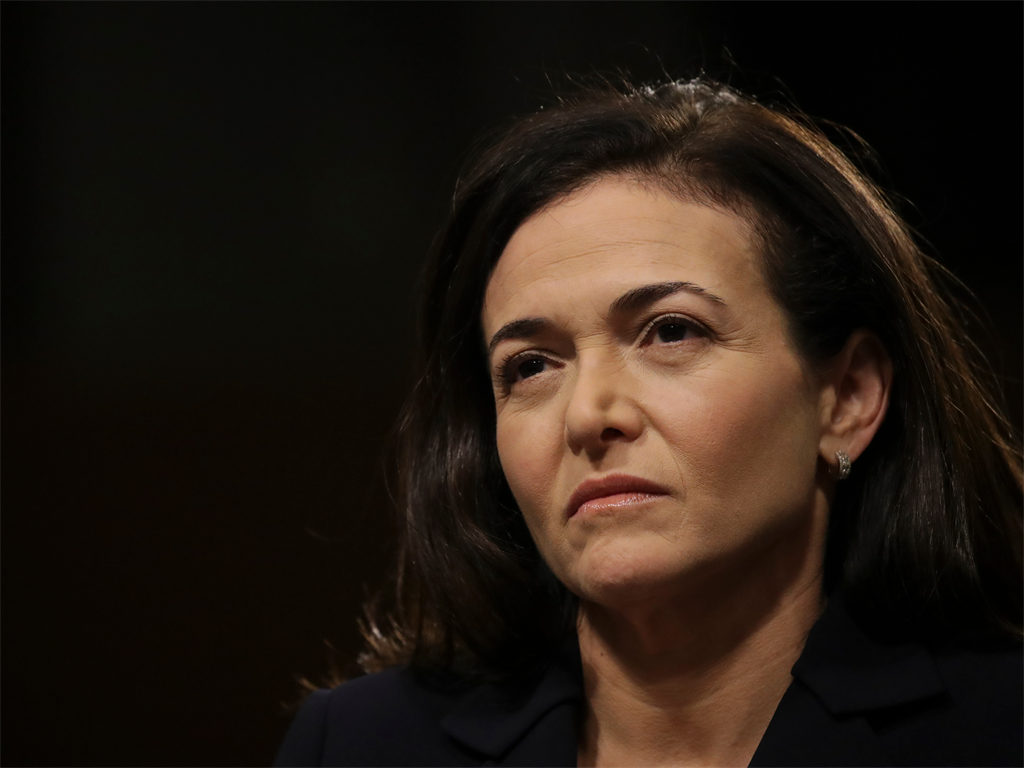 2018 has not been kind to Mark Zuckerberg.
Christophe Morin/IP3/Getty Images