This viral photo app that makes you look old has been all over everyone's social media feeds. Here's how to use it. 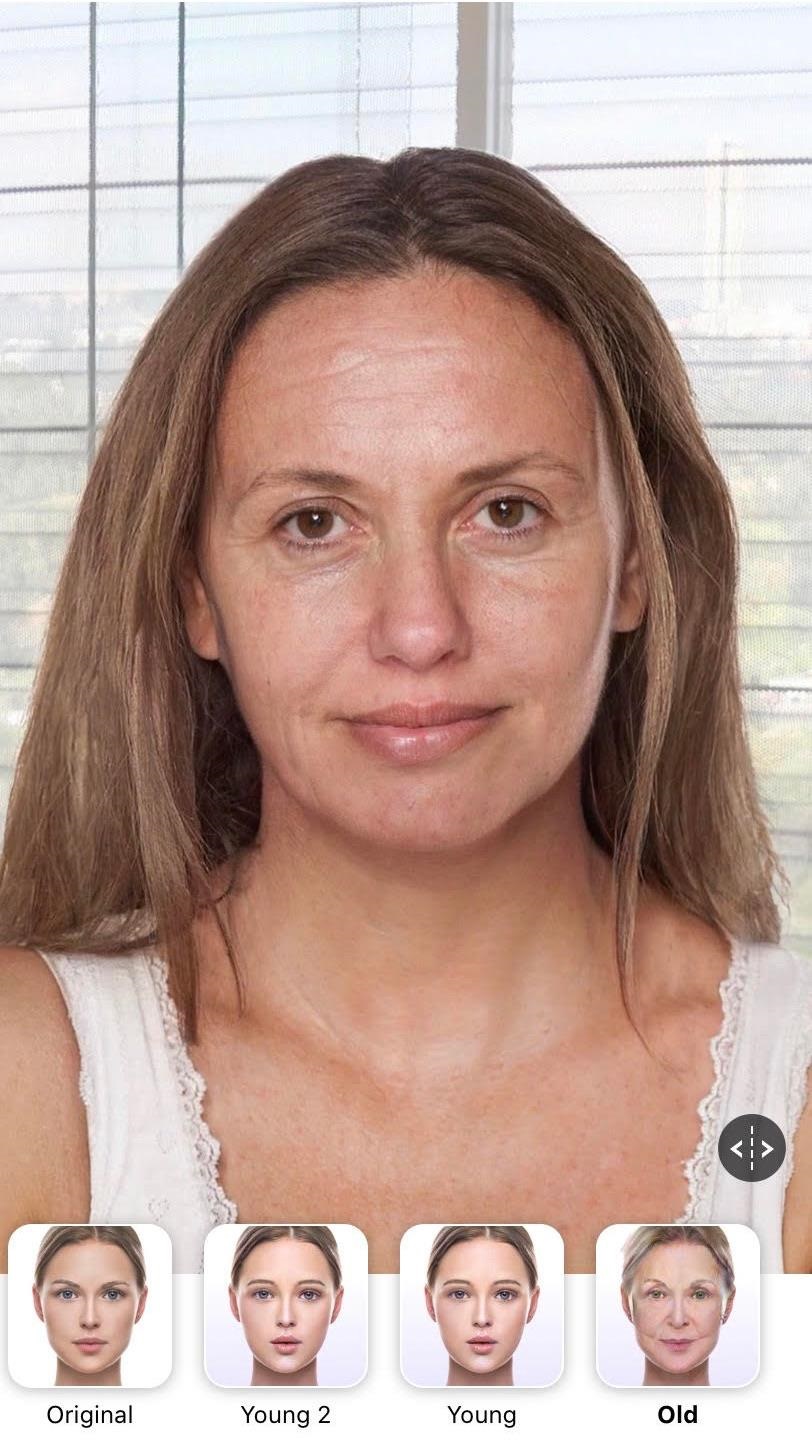 Lisa Eadicicco/Business Insider
If you've been seeing your Facebook, Instagram, and Twitter feeds filled with photos of friends and family members that seemingly aged overnight, you're not alone.

In recent days, there's been a resurgence of interest in FaceApp, the popular photo app that uses artificial intelligence to apply filters that can make you look older or younger or swap your gender in addition to other effects. The app launched in 2017, but has been flooding social media feeds everywhere over the past several days. Celebrities from rapper Drake to famous chef Gordon Ramsay and pop group the Jonas Brothers have been using the app to see how they might age.

But there are a few things you should keep in mind before you start uploading your photos.

The app's terms give FaceApp, which is based in Russia, have been flagged as questionable. There has also been some concern over how the app accesses a user's photo library even if that person doesn't give the app permission to do so.

For More: South Africans are using a viral app to make themselves look old - but there are questions about the Russian company behind it

But, as TechCrunch has pointed out, Apple offers a tool developers can build into their apps that lets users choose one photo from their library to upload without giving that app access to the entire library.

If you do want to try using FaceApp to see how you'll age, you can do so by following the steps below:

Download the FaceApp app from the App Store or Google Play Store, and decline the offer to subscribe to the app when opening it.

Scroll over to the "Age" filter at the bottom of the screen.

Choose "Old" and wait for the photo to process.

You can also use demo photos provided by the app, or choose images of celebrities by tapping the button near the bottom of the app.

South Africa celebrities have been taking part in the #FaceApp too, like Maps Maponyane.

Felt cute, might take my 20 daily tablets, cough up a lung, pass out, wake up in hospital and forget what happened later. That's just old age though, at least I look good????

Related Links
With 13 million daily active users, Microsoft says its Teams chat app is now growing faster than...
FNB’s banking app now comes with a free health rewards programme – with discounts on gyms and...
Inside the rise of TikTok, the video-sharing app with 1 billion downloads that's owned by a...
Next on Business Insider
Facebook rolls out new privacy test after backlash over chats to cops of teen's illegal abortion