Passenger to be fined R645,325 for illegally drinking, smoking marijuana, and assaulting a flight attendant 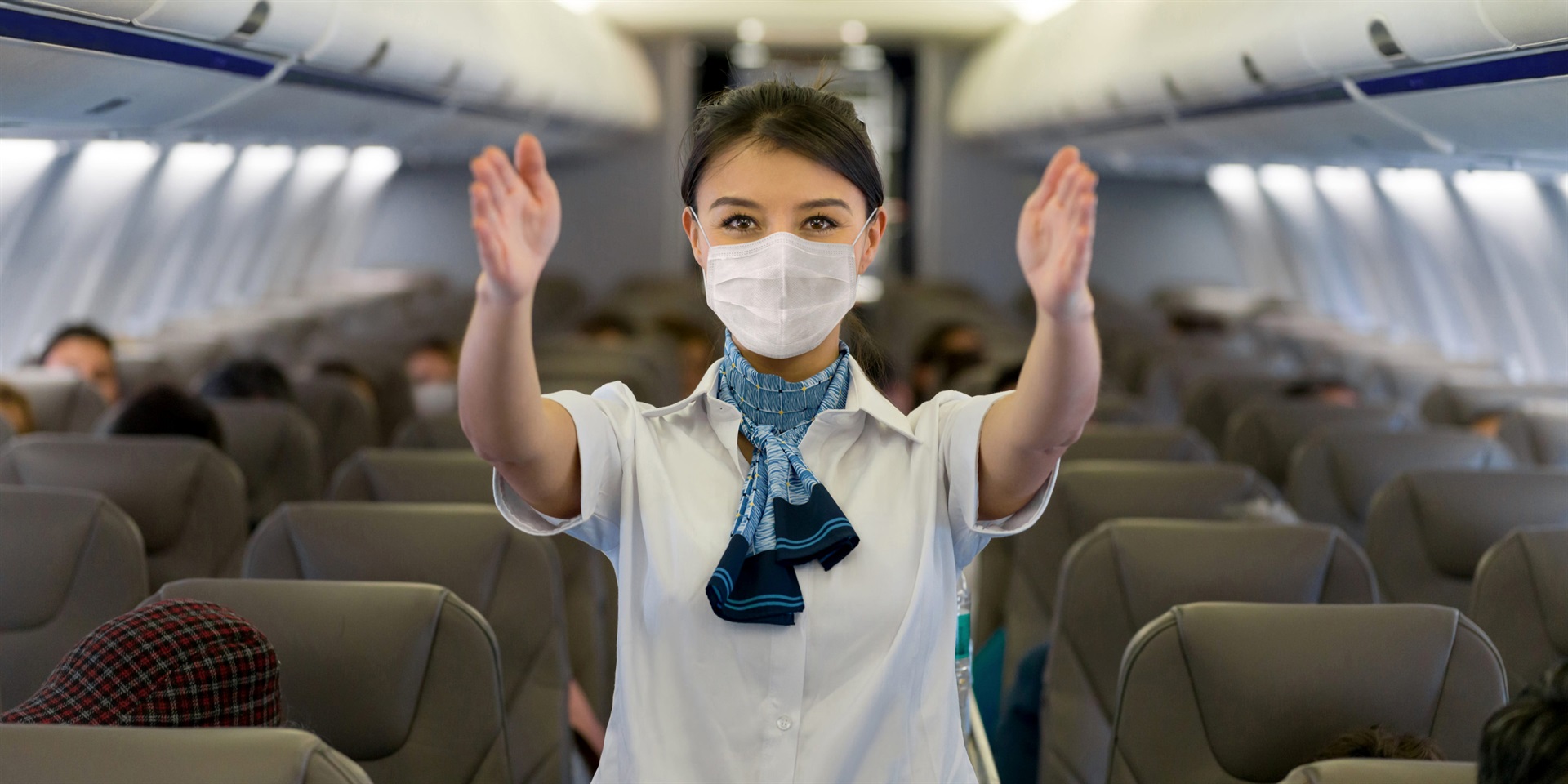 Last April, as a Southwest Airlines flight was high above California en route to San Diego, one passenger insisted on consuming alcohol they had brought on board, ignoring the instructions of a flight attendant, according to the FAA.

The agency alleges the passenger then sexually assaulted that flight attendant before heading into the lavatory and smoking marijuana. When the plane reached the gate, the FAA says the passenger resisted as police arrested him on a public intoxication charge.

Federal regulations prohibit drinking alcohol on a plane that was not served by a flight attendant, and it is a federal crime to interfere with the flight crew. Passengers have 30 days to respond once they have been notified of the FAA's decision.

Another passenger, a man who flew on Delta, faces a $24,000 fine after crew observed him to be intoxicated and said that he told them he had been drinking at the Fort Meyers airport before the flight to Detroit, according to the FAA. The agency said he refused to wear a mask, menaced a female crew member, and was confined to the last row where another crew member guarded him as the flight was diverted to Atlanta.

"This is America. This is free speech. What don't you understand?" he yelled, per the FAA.

On a JetBlue flight from New York to Ecuador, the FAA said a man refused to wear a mask and peed on the lavatory floor after drinking alcohol he brought on board. That flight was diverted to Fort Lauderdale to remove the man, who now faces a $17,000 fine.

When a Delta flight attendant approached a woman for a second time to tell her she could not drink the mini-bottles she had brought on board, the woman proceeded to drink a bottle in front of the attendant and started filming the attendant with her phone, the FAA said. The San Francisco-to-Atlanta flight was diverted to Las Vegas, where the woman was removed. She now faces a $16,000 fine.

There have been more than 5,000 unruly passenger incidents reported to the FAA in 2021, of which nearly 300 were related to alcohol and intoxication. More than 100 incidents this year have involved charges of physical assault, and the total penalties for 2021 now top $1.3 million.

The FAA can only issue civil fines, but the agency previously said it has referred 37 of the "most egregious" cases to the Federal Bureau of Investigation for criminal prosecution for possible jail time.