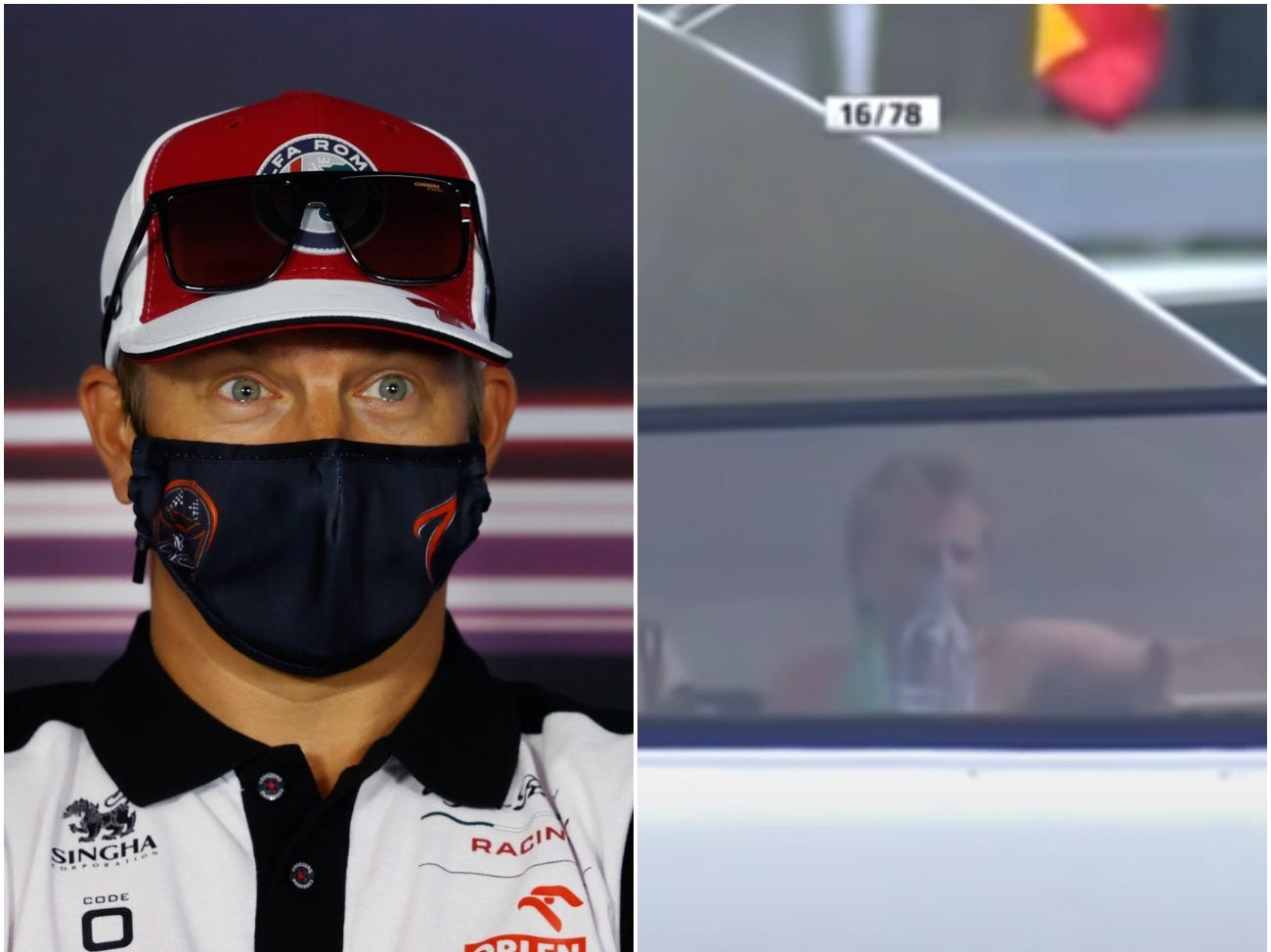 Raikkonen had a beer in hand before the race was over.
Florion Goga - Pool/Getty Images and YouTube

F1's most experienced driver in the sport's history is retiring at the end of the season.

Alfa Romeo's Kimi Räikkönen announced on Wednesday via Instagram that he was stepping away from the sport he has competed in since 2001.

"This is it. This will be my last season in Formula 1. This is a decision I made last winter. It was not an easy decision but after this season it is time for new things.

"Even though the season is still on, I want to thank my family, all my teams, everyone involved in my racing career and especially all of you great fans that have been rooting for me all this time.

"Formula 1 might come to an end for me but there is a lot more in life that I want to experience and enjoy. See you around after all of this! Sincerely Kimi," he said. The Finnish driver was known for his quiet nature and his willingness to do what he wanted, when he wanted.

One particular moment that defined the character trait came in 2006 at the Monaco Grand Prix.

Driving for McLaren, his heat shield caught fire and he was forced to retire from the race. Instead of returning to his team's garage in the pits, Räikkönen headed for his private yacht which was docked nearby.

As his rivals continued to race, the TV feed cut to Räikkönen sitting in the boat's hot tub with his shirt off and drinking a beer.

Räikkönen is also the last Ferrari driver to win the world championship having beaten Lewis Hamilton by a single point in the driver's standings in 2007.