Mboweni may hike income tax - for some - as early as today, expert says 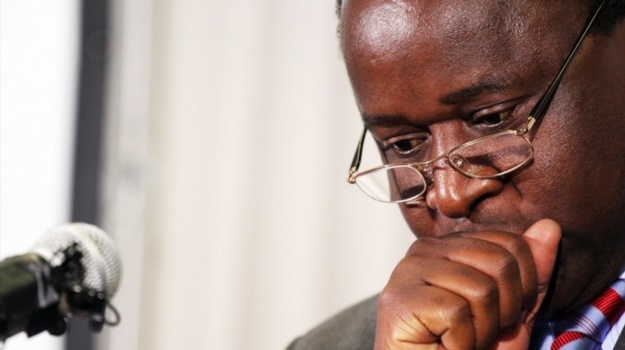 The new budget will have to reflect billions in lost tax revenue due to the lockdown, and around R370 billion - which was not budgeted for in February - that government is pumping into the economy during the Covid-19 pandemic.

Mboweni warned that at this rate, South Africa is heading for a full-blown sovereign debt crisis, and may become unable to repay its creditors. SA’s debt burden could reach 100% of its GDP by 2024.

While he is expected to focus on deep cuts in government spending on Wednesday, he could theoretically also announce new taxes to shore up government income.

“The minister may for example adjust the progressive personal income tax tables so that the higher income earners pay even more tax while granting greater relief at the lower end,” says EY tax partner Osman Mollagee. He says the budget might seek to advance the redistributive effect of the South African tax system given how the pandemic has worsened income and wealth inequality.

While there has been some speculation that a wealth tax could be introduced, Mollagee says that there hasn’t been enough research into it, and it probably won’t be an option in the short to medium term.

“That said, it will be interesting to see whether something like a discussion paper might be commissioned by the minister.” he added.

Apart from the impact a hike could have on household spending and sentiment, the administrative impact of changing tax rates mid-way through the tax year will be substantial.

Instead, government may opt for a tax hike that could be introduced immediately, with less disruption – for example a fuel levy hike, De Wet says.

There may be some scope: fuel prices are still lower than earlier in the year, thanks to a sharp slide in oil prices. And even with an expected hike of almost R1.70 in the first week of July – the price of 95 unleaded in Gauteng will still “only” be around R15.10, compared to above R16 in February.

But De Wet believes a fuel levy hike is unlikely given that government would want to avoid placing further burdens on an already weak economy.

No VAT or corporate income tax rate is expected, as the private sector is already battling to cope with the fall-out from the virus.

Mollagee expects that there will be an increase in the pressure placed on the SA Revenue Service to collect even more taxes from high net worth individuals, which could include an increased number of audits.