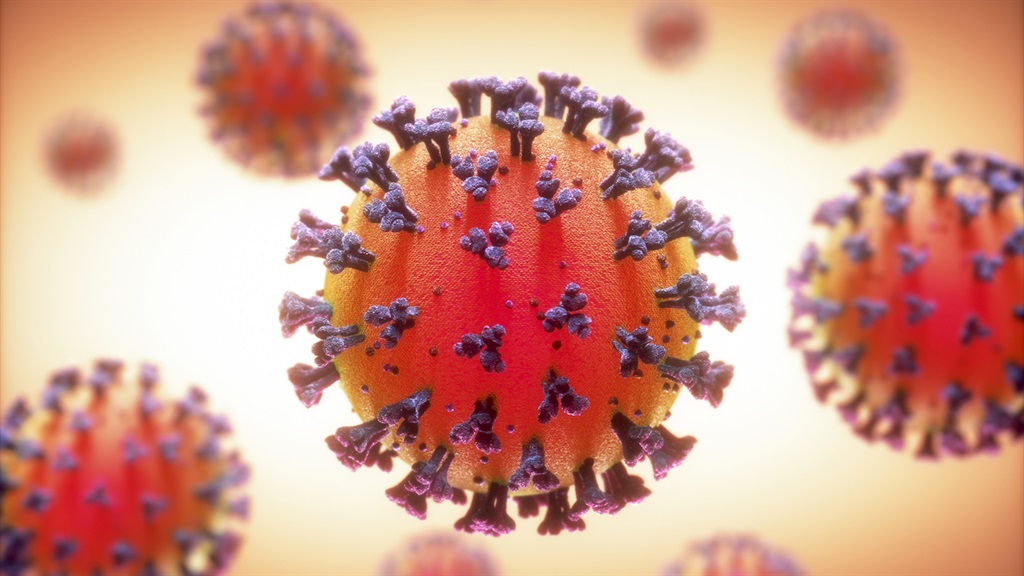 New data released by the South African Medical Research Council show a shocking rise in the number of excess deaths in recent weeks.

In total, the SAMRC calculates that there were more than 110,000 “excess” deaths from natural causes since May (when these deaths first started to pick up) to mid-January.

The SAMRC stresses that a “significant proportion” of these deaths is likely to be attributable to Covid-19. This suggests a massive undercounting of the official Covid death toll, which is currently around 40,000.

The new SAMRC report also shows that the second wave of Covid has now - by far - eclipsed the first, with almost 14,000 excess deaths in the first week of 2021 alone, and more than 16,000 in the second week. This is more than double the highest number of excess natural deaths (6,673) suffered in end-July – the previous peak of the pandemic.

The second wave was most likely triggered by a new Covid-19 variant, which is 50% more contagious than the original. The variant also interferes with immunity, and allows those who have been infected with Covid, to be infected again.

But the latest data also show a near-vertical rise in the number of excess deaths among people under the age of 60 in recent weeks.

The Eastern Cape saw the biggest number of excess deaths (more than 29,000) since May, but the SAMRC notes that the number of deaths from natural causes in the Eastern Cape are falling, and that the Western Cape is also on a downward curve.

Of the large metros, the City of Cape Town saw the most excess deaths – with the second peak about 40% higher than the first, the report notes. The new excess death numbers put South Africa on par with the UK, which last week also reported excess deaths of around 100,000.