Anna Wintour just tightened her grip on Condé Nast with a promotion. One chart shows her rise to the top 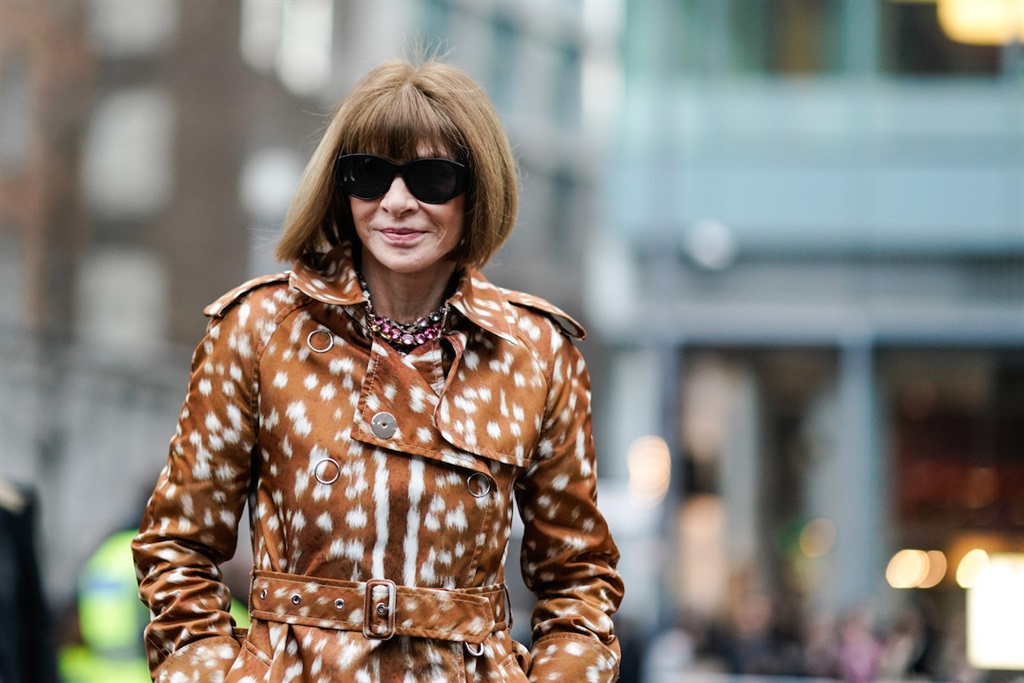 Anna Wintour is known for her her sunglasses.
Edward Berthelot/Getty Images

On December 15, Condé Nast announced that Wintour has been promoted from being the company's US artistic director to its chief content officer, as well as global editorial director for its flagship fashion magazine Vogue. In this new position, Wintour will oversee all of the company's worldwide content except for The New Yorker, while remaining editor-in-chief of Vogue, a position she has held since 1988.

"Anna's appointment represents a pivotal moment for Condé Nast," the company's CEO Roger Lynch said in a press release. (Condé Nast declined further comment. A representative for Wintour did not respond to a request for comment.)

Lynch's praise for Wintour reflects not just her positions atop the mastheads of prestigious publications, but also how she has permeated public consciousness and pop culture.

Her stewardship of the Met Gala has turned the annual fete from a charity fundraiser into an A-list event with hundreds of costumed celebrities that makes headlines worldwide and raising millions, with over $13 million raised for the museum in 2019.

Her portrayal in mainstream movies - such as her serving as the inspiration for the Meryl Streep character in "The Devil Wears Prada" and her appearance in "The September Issue" documentary - adds to her reputation as fashion's most mysterious and powerful maven.

Wintour started out like most do - as a fashion assistant, before working her way to becoming an editor, a department head, and then an editor-in-chief. In the chart below, we put together a timeline of Anna Wintour's rise as a powerful magazine editor.

When Wintour was 15 years old, she landed a job at London clothing store Biba, with help from her father. In 1966, she dropped out of North London Collegiate School to begin a training program at Harrod's. She then gathered up some magazine experience at Oz before landing an editorial assistant position at Harper's & Queen in 1970. As this latter move kickstarted her fashion career, this is where our timeline begins.

It was difficult to verify a starting year for Wintour's time at Viva, so we marked it as the late '70s. It was also difficult to determine some of the years when Wintour ended certain positions before Vogue, so we only included end dates for her titles at Vogue.

The snag in determining some of these dates might partly be because Wintour has downplayed and been opaque about parts of her professional trajectory, per her unauthorized biographer Jerry Oppenheimer in a piece he wrote for The New York Post: "In a London newspaper profile years later when she was at Vogue, which she joined in 1983, she stated, 'Once I got over being fired [at Harper's Bazaar] I did a little freelance again before getting a job at New York magazine."

Wintour's account in that quote excludes her stint at Viva, a sometimes racy women's magazine that shared staff with Penthouse.

She would then continue to deemphasize parts of her trajectory. "After a series of jobs that I prefer not to recall, I was hired in the early '80s as fashion editor of New York Magazine," Wintour said in a 2017 speech at a Women in Journalism meeting in London.

Regardless, we know this to be true: Anna Wintour came to New York via the UK in the late 1970s and began working at Harper's Bazaar in 1975 as a junior fashion editor.