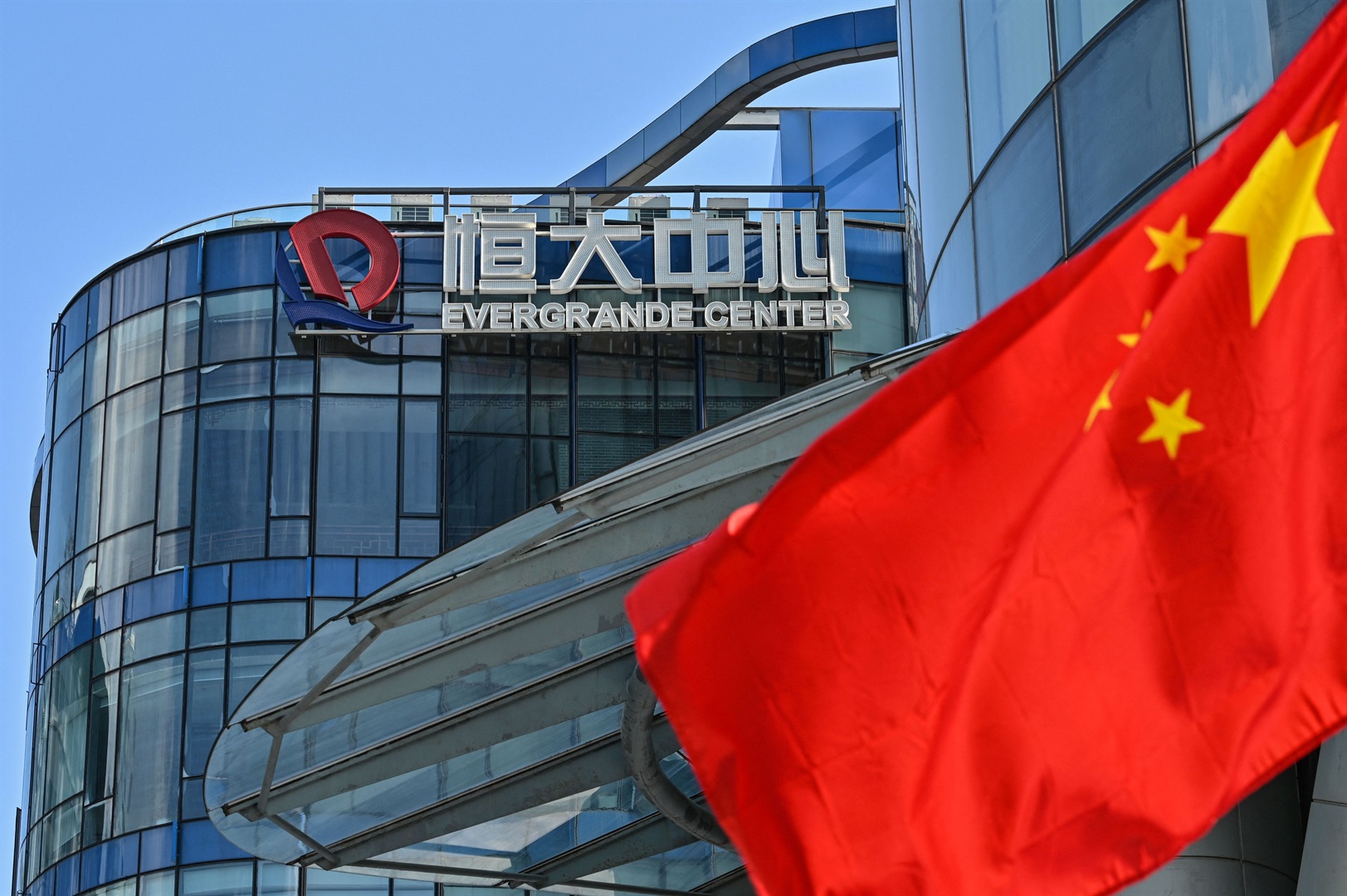 The six were punished and held accountable for their actions, said Evergrande in a statement, but no further details were announced, per Reuters. Last month, the company said that "severe penalties" would be imposed.

The executives made early redemptions of 12 Evergrande wealth management products from May 1 to September 7, according to Reuters - even while the company faced more than $300 billion in debt and said it needed more time to repay the thousands of retail investors who also bought such products.

Evergrande didn't name the products or say what kind they were, but its wealth management arm has come under fire for enticing investors with high interest rates while locking them into opaque terms.

Many people who bought these investments were not aware of how their money was being used or how their returns would be secured, in an era where the real estate developer was guzzling down loans to fuel its aggressive expansion across China. Its borrowing spree ground to a halt earlier this year when authorities ordered Evergrande to pay off its debts.

With Evergrande now mired in a massive liquidity crunch, it's struggling to repay more than 80,000 people holding around $6 billion worth of its wealth management products, including many of its employees.

Investors are up in arms. Hundreds of angry staff and retail investors confronted Evergrande alongside unpaid suppliers at its headquarters. One woman even pulled out a knife and threatened suicide in a meeting.

Evergrande, racing to offload its liabilities, is also now trying to repay these investors with apartments, parking spaces, or offices instead of cash.

Experts told Insider's Cheryl Teh that given the fallout from Evergrande's decline, it may be harder for Chinese companies to continue selling high-risk, high-return wealth management products the same way the real estate previously had.