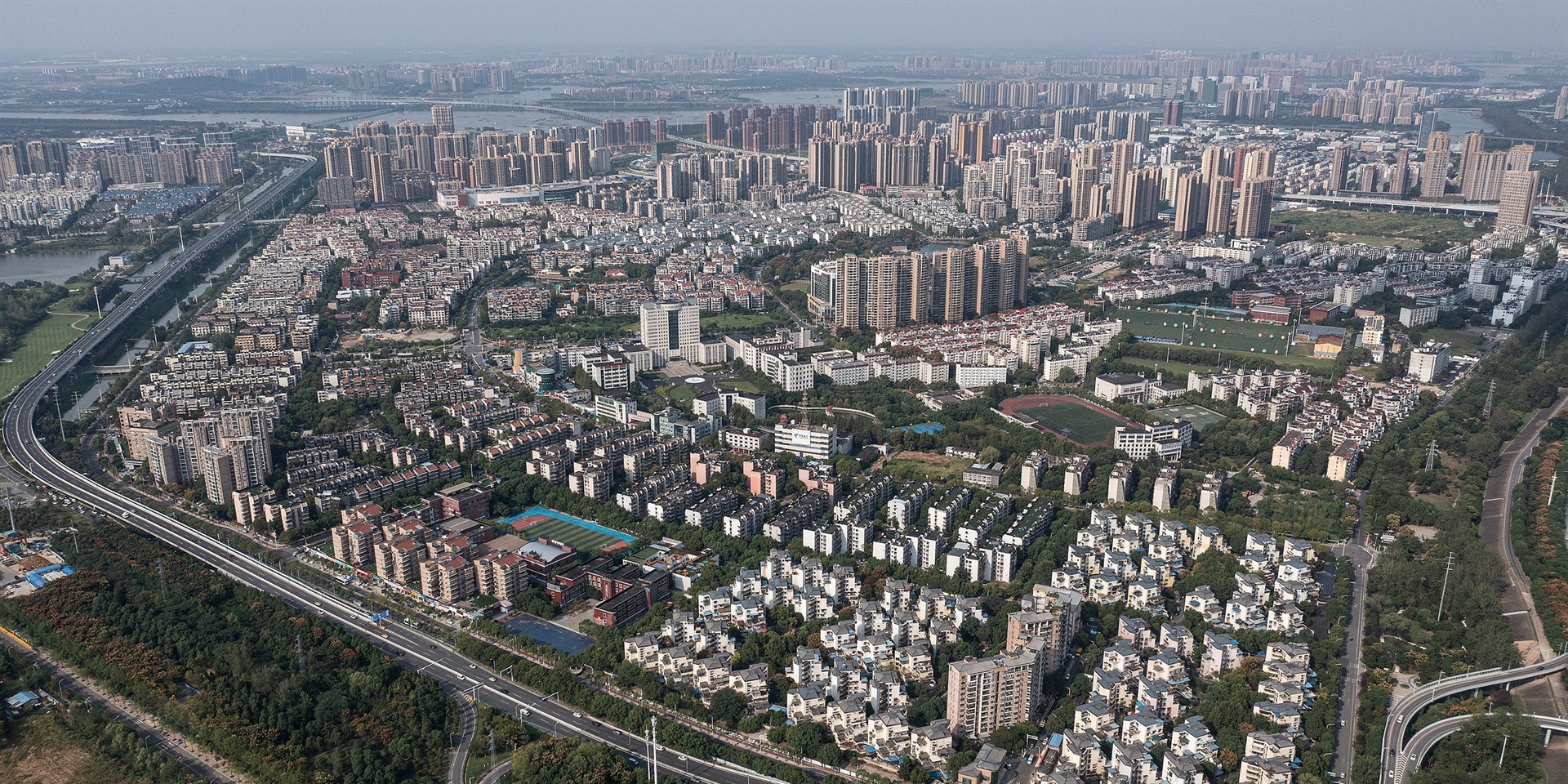 Evergrande Group's deal to sell a majority stake in its property services unit to a smaller rival has been put on hold, adding to the Chinese property developer's precarious position, Reuters reported on Tuesday.

Evergrande, faced with more than $300 billion (R4.3 trillion) in debt, was in talks to sell 51% of its stake in Evergrande Property Services to Hopson Development Holdings for around $2.6 billion (around R38 billion), in what would have been the biggest sale for the embattled firm, sources told Reuters.

But now, the plan is paused as both firms await the blessing of the Guangdong provincial government, which oversees Evergrande's restructuring. The reason for the wait on the part of Guangdong is unclear, sources told Reuters, but they said some of Evergrande's offshore creditors do not agree with the deal.

Another source told Reuters that the announcement is being delayed as Evergrande waits for China's regulatory approval. The deal was already specially approved by the Hong Kong Stock Exchange.

Evergrande - China's second-largest developer with 1,300 real estate projects in over 280 cities - has missed multiple rounds of interest payments on its international bonds in the past weeks, initially causing China's bond markets to slip and high-yield debt to suffer.

A deal such as this one could bring in the cash injection that its parent company desperately needs to pay off lenders and suppliers ahead of yet another possible offshore default later this week.

If Evergrande still does not meet its bond payments after the 30-day grace period for a missed coupon payment that was due on September 23, the company's bond due March 23, 2022 will officially be in default.

Amid growing concerns of financial contagion, China's central bank finally broke its silence October 15. Zou Lan, head of financial markets at the People's Bank of China, said the ripple effects of the Evergrande crisis are "controllable."