Ever Given's owners have struck deal with Egypt to free ship months after it was seized, insurers say 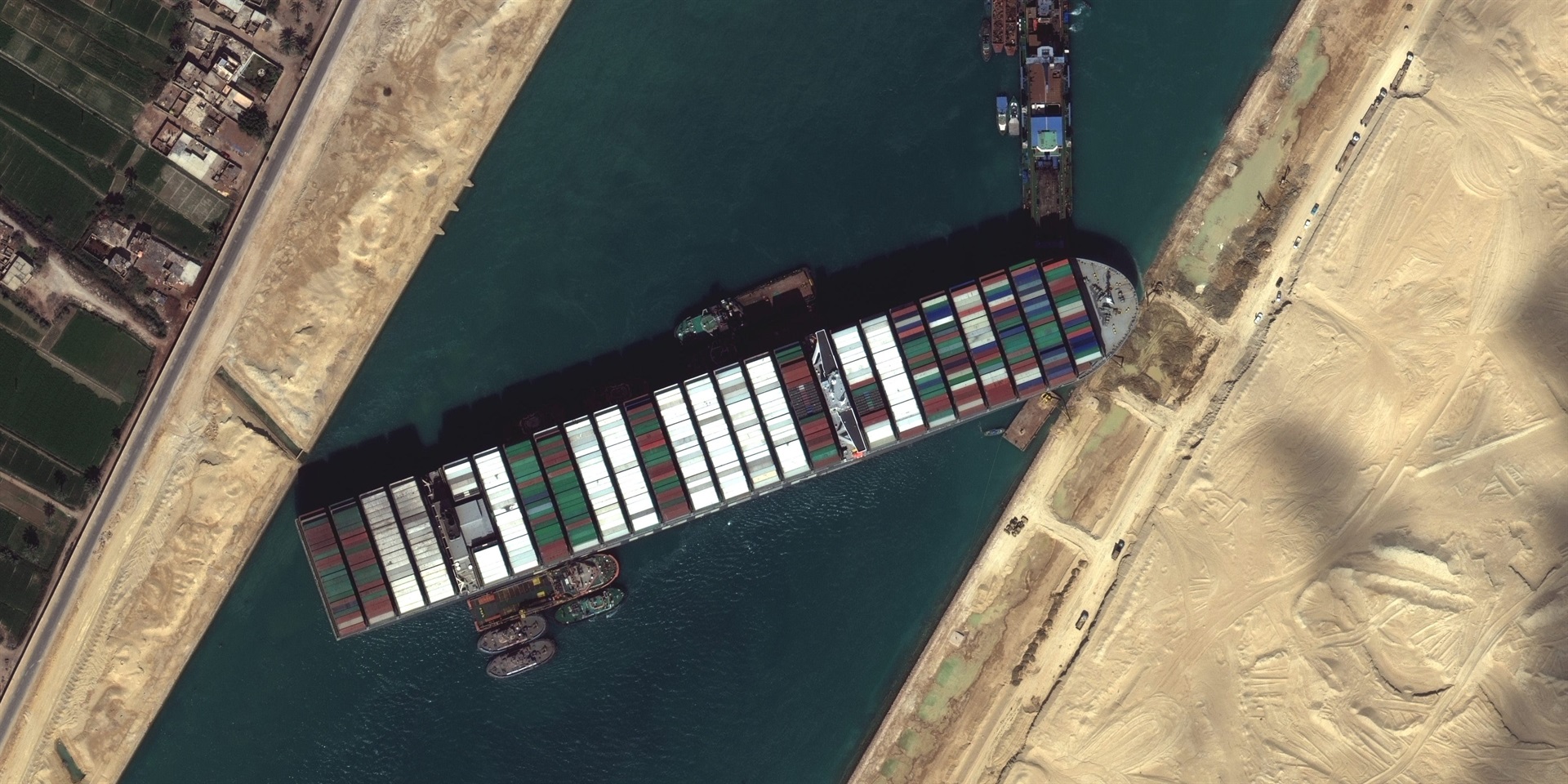 The Ever Given's owners have reached an agreement in principle with the Suez Canal Authority (SCA) for the release of the ship, according to the ship's insurers.

The massive container ship caused an international shipping crisis at the end of March, when it grounded in the Suez Canal, blocking the crucial route for six days.

Even after being unstuck, it was never allowed to leave the Suez Canal. First it was held for inspections, then on April 13, Egypt impounded the ship, demanding compensation.

It has been held in the Great Bitter Lake, a body of water off the canal, where it has awaited with most of its crew on board while the parties negotiate.

The ship's insurers, the UK Club, released a statement Wednesday saying that the ship's owners - Japanese company Shoei Kisen Kaisha Ltd - and the SCA are working "to finalise a signed settlement agreement as soon as possible," which will lead to the release of the vessel.

Egypt's demands for compensation started out at nearly $1 billion, but steadily reduced as time passed.

Most recently, it asked for $550 million on the condition that $200 million of that be paid upfront, Egyptian newspaper Ahram Online reported.

It is unclear what the scope of the current agreement in principle entails.

The SCA did not immediately respond to Insider's request for comment.