In the European Union, farming subsidies have enriched those in power and created an 'agricultural mafia' 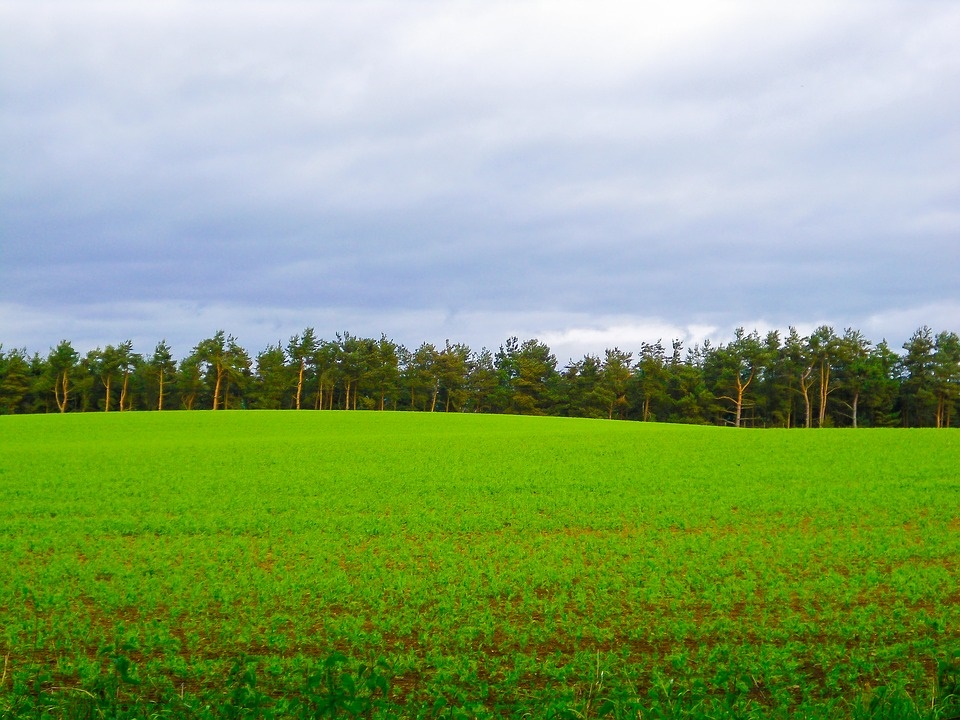 Europe's farm programme, which pays out almost R1 trillion in subsidies to support farmers and rural communities, is being taken advantage of by group of land barons across the 28 country bloc, the New York Times reports.

Selam Gebrekidan, Matt Apuzzo, and Benjamin Novak investigated the system for nine months and found that a majority of farming subsidies go to a group of "oligarchs and political patrons" that have deals with the Hungarian government.

The deals have made members of this group rich, according to the report.

One example is Viktor Orban, the prime minister in Hungary. Under Orban, Hungary's government has auctioned off state-owned farmland to his family, friends, and close associates, according to the Times report. This means that his friends then qualify for "millions in subsidies from the European Union".

The problem extends beyond Hungary. In the Czech Republic, the Times found that companies owned by the prime minister Andrej Babis collected R620 million in agricultural subsidies last year. The problem also exists in Bulgaria, and a top prosecutor in Slovakia has said an "agricultural mafia" exists.

It's even led to violence over farmland. The report says that small farmers have said they've been beaten or threatened over the land they own, because of the subsidies it receives. Last year, Jan Kuciak, journalist, and his fiancee Martina Kusnirova were murdered because Kuciak was investigating an Italian organised crime group that was profiting from farm subsidies.

Amid the problems that the subsidy program has caused, it's unlikely to change soon, according to the report.

Europe's farm programme is one of the largest subsidy programmes globally, and accounts for 40% of EU expenditures, according to the report. Even though the system is fueling corruption, changing it would require a complete overhaul of the program, which holds the EU together.

That's why the program, which is set to be renewed this year, may actually give national leaders more power over how they distribute and spend the money even though there have been objections from internal auditors in Europe.

Read more from the original report at The New York Times.