You can now tip Uber and UberEats drivers in SA. Here are the rules for doing so properly, according to etiquette experts 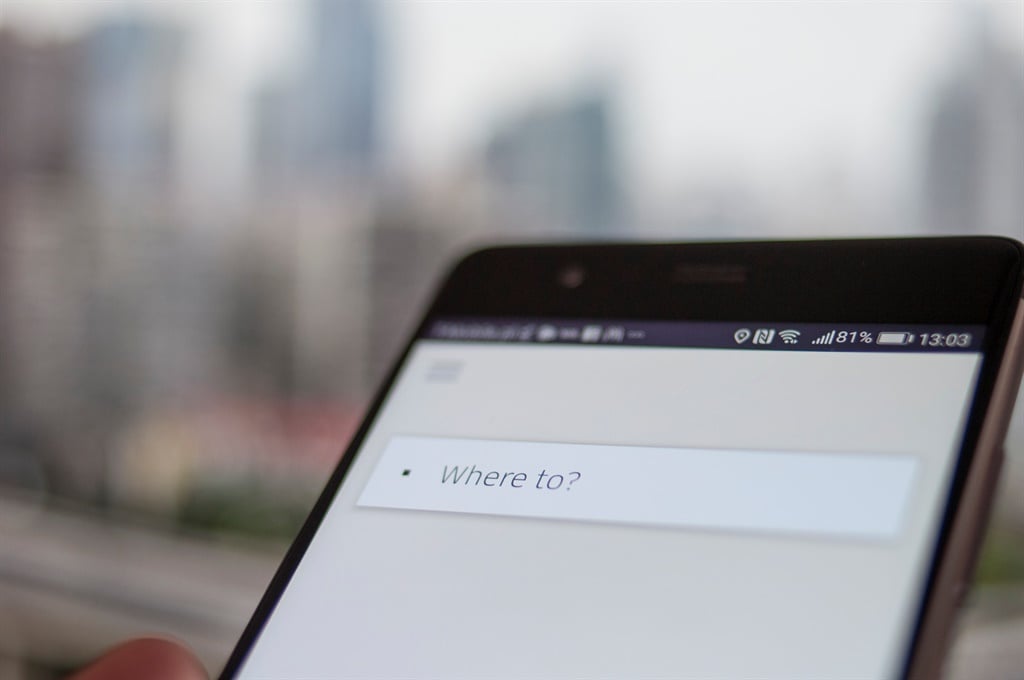 In July 2017 Uber rolled out the option to tip its drivers in its major markets. This week that functionality was switched on in South Africa.

As long as the driver or courier has opted in to receiving tips, the process is simple: when the app asks you to rate the driver, do so. The next screen will give the option to pay a tip, either your own amount or, with one touch of a button, R2 or R5 or R10.

The etiquette, on the other hand, is somewhat more complicated. Uber drivers are not in the same class of service provider as restaurant waiters – and there are arguments (once upon a time from Uber itself) that tipping drivers can have negative effects.

Business Insider South Africa spoke to Fraser Carey, the co-founder of The School of Etiquette, and business etiquette and protocol trainer Kane Pretorius, about how to tip Uber drivers right.

These are their top tips.

Tip only as a reward for good service, not in search of a better rating. Uber is different from the traditional service industries where tipping is the norm in one important respect: drivers can rate customers. This allows drivers and couriers to warn others of customers who are habitual time-wasters or rude – and creates an incentive to try to buy a better rating.

The simple way to avoid the associated pitfalls: tip as a compliment for good service, not as an obligation.

"You shouldn't feel any onus to tip," says Pretorius. "Tip if your driver goes above and beyond, and only out of the goodness of your heart."

Wait until the driver or courier has left before tipping – and make no promises. 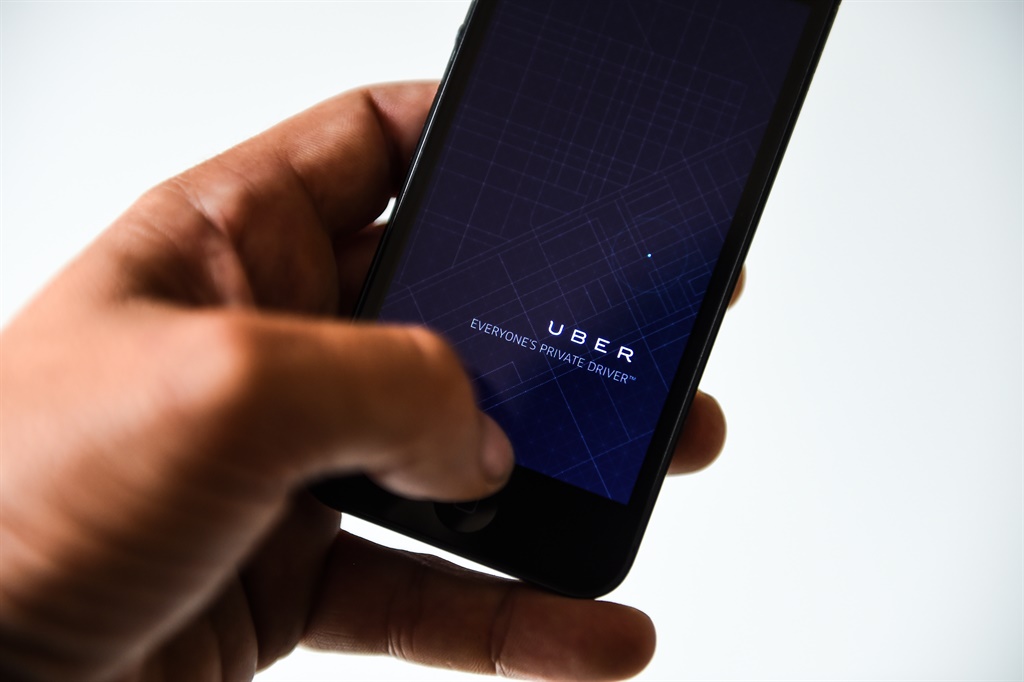 Talking to the driver about your intention to tip could be misread as an attempted bribe for that better rating, so don't.

Also keep in mind that for your driver and courier, time is money. Waiting for the app to give you the chance to add a tip – while wasting your driver's time – is not polite, and could cost your driver more than your tip is worth.

There is no such thing as a standard Uber tip, but you can think around 10%. Uber's app defaults to a single-coin tip option, the kind you pay out of the silverware in your pocket. For longer trips that can be an insultingly small percentage of the money you spent.

The tip should match the sentiment you wish to express, the etiquette experts say. But if you really don't know how much you want to give, start at the South African standard of 10% of the value of the trip or food order.