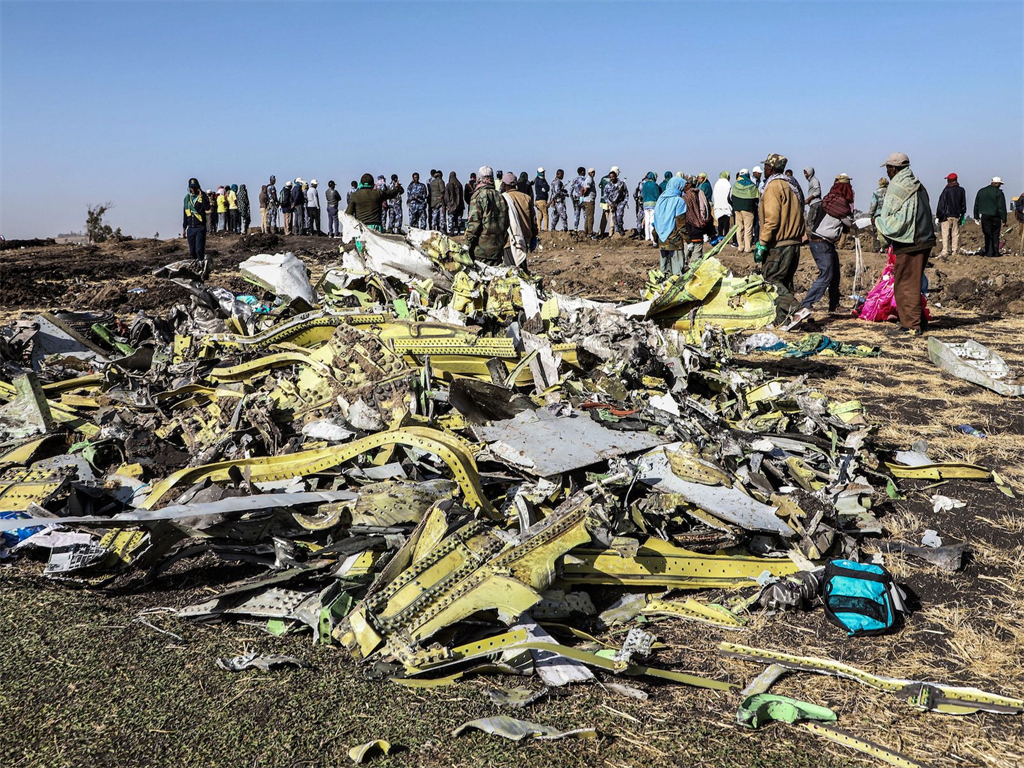 People stand near debris at the crash site of the Ethiopia Airlines flight in Ethiopia, on March 11, 2019.
MICHAEL TEWELDE/AFP/Getty Images

Boeing has come under scrutiny after two deadly crashes involving its 737 Max 8 aircraft in five months.

The first, an October 2018 crash of a Lion Air flight, killed 189 people. The second, an Ethiopian Airlines crash on March 10, killed all 157 people on board.

Many countries, including the US, China, France, and Britain, have grounded the 737 Max 8 as investigators work to determine what caused each crash. While investigators have not released their final reports, there appears to be a number of similarities between the crashes.

These are five ways in which the crashes are or appear to be similar.

Each crash involved Boeing's 737 Max 8 aircraft, which went into service in 2017. Pilots recorded at least nine complaints about the aircraft in the Federal Aviation Administration's incident database in the months before the second crash. Plane-control software may have played a role. Investigators are looking into the possible role played in each crash by the 737 Max's Maneuvering Characteristics Augmentation System (MCAS), which points an aircraft's nose downward if the plane is flying at too steep an incline.

Boeing installed the system on 737 Max aircraft because they feature larger engines that had to be mounted in a different way from those on prior 737 aircraft. The new engines created a tendency for 737 Max aircraft to tilt upward, which makes it more likely that they will stall in midair. The MCAS was designed to counter this tendency.

Evidence from both incidents indicates that the pilots on each flight struggled against the MCAS before their planes crashed, and speculation from observers has suggested that the sensor that causes the MCAS to point the plane downward may have activated in each case because of an error.

Investigators have found pieces of stabilisers from both flights in unusual positions, Reuters reported. The stabiliser piece found in the Ethiopian Airlines wreckage indicated that the plane had been set to fly downward, according to Bloomberg.

Boeing said it would release a software update after each crash. 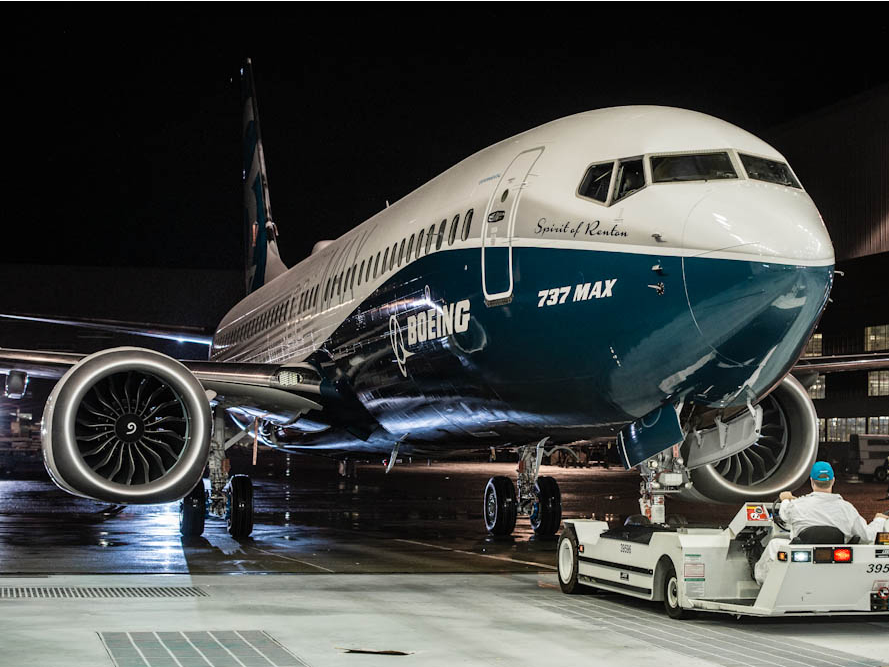 After the Lion Air crash in October, Boeing said it would update the software for its 737 Max fleet by the end of 2018 but failed to meet that deadline, The New York Times reported. Two days after the Ethiopian Airlines crash, Boeing said the update would arrive in the following weeks.