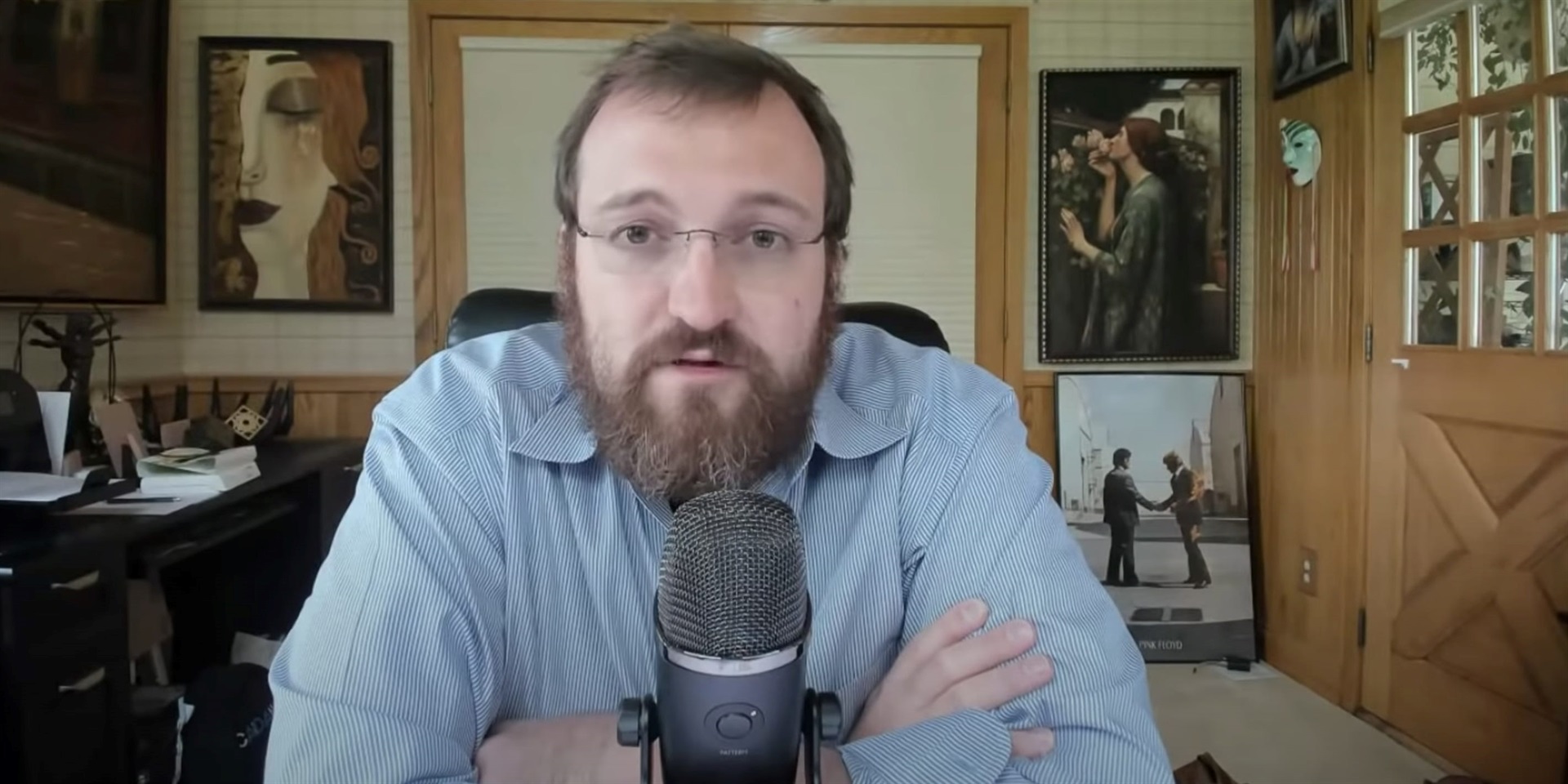 Charles Hoskinson, cardano's founder and the co-founder of ethereum, told CNBC on Tuesday that he expects cryptocurrencies to gain momentum in Afghanistan because of a rising need for more privacy.

"It is my belief that cryptocurrencies are going to play a larger role in Afghanistan this time around, in the war for and against the Taliban forces," he said on CNBC's "Squawk Box Asia."

The last US military planes left Kabul airport on Monday, marking an end to America's 20-year presence in the country. Afghans still in the country face an uncertain future, and many of those who wanted to depart were left unable to do so.

Their plight has turned the spotlight on a regressive regime that implies continued civil war and conflict, Hoskinson suggested. Strong interest in crypto could soon be a reaction to the Taliban's overthrow of the Afghanistan government, he added.

He didn't say how exactly Afghans would be able to pile into cryptocurrencies, given that the country faces immense economic turmoil, or what ramifications there could be locally for the adoption of digital assets.

But data shows bitcoin adoption expanded in Afghanistan during the recent cash shortage.

Afghanistan is now ranked 20th out of 154 countries in the Chainalysis 2021 Global Crypto Adoption Index, which tracks countries with the highest levels of crypto adoption. The US stands at number 8 on the same list.

Hoskinson has previously underscored how owning digital assets could help people suffering in Afghanistan by calling for an end to financial regimes in their current form.

"I firmly believe if we change our money, and we change the institutions of how our democracy works, collectively over time as nation states, even if they exist in their existing form, we will stop tolerating these things," he said in a video message last month.