Estée Lauder is paying NASA R2.2m for a skincare serum photoshoot on the International Space Station 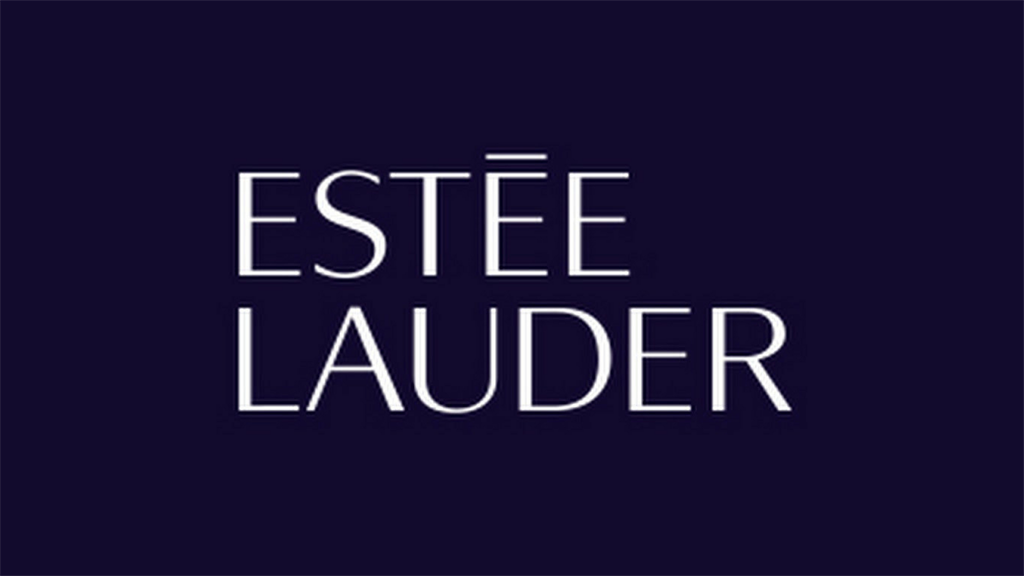 Beauty giant Estée Lauder is sending one of its skincare serums to the International Space Station for a four-and-and-half hour photoshoot by NASA astronauts.

The brand is paying NASA about R2.2 million to send its "advanced night repair" serum to space.

A spacecraft delivering commercial supplies, including radish seeds, a new toilet, and 10 bottles of Estée Lauder serum, will launch from Virginia "no earlier than October 1," and take around four days to reach the ISS, the companies said.

NASA astronauts will film and photograph the serum in the ISS's Cupola, an observatory with seven windows that provide panoramic views of space.

The shoot will last around four-and-a-half hours, an agreement between the two organisations said. But the astronauts won't appear in the images — or be paid extra to take the photos.

The items will return to Earth in the spring, and Estée Lauder will auction one bottle for charity.

The photoshoot forms part of NASA's efforts to promote business opportunities on the ISS. NASA announced plans in 2019 to develop what it calls a "low-Earth orbit economy" that opens the ISS up to businesses. It will dedicate around 5% of crew time to commercial activities, it said, totalling around 90 hours of astronaut work time per year and 400 pounds (181 kg) of cargo delivery.

Estée Lauder is the first beauty brand to launch into space with NASA, it said in its release.