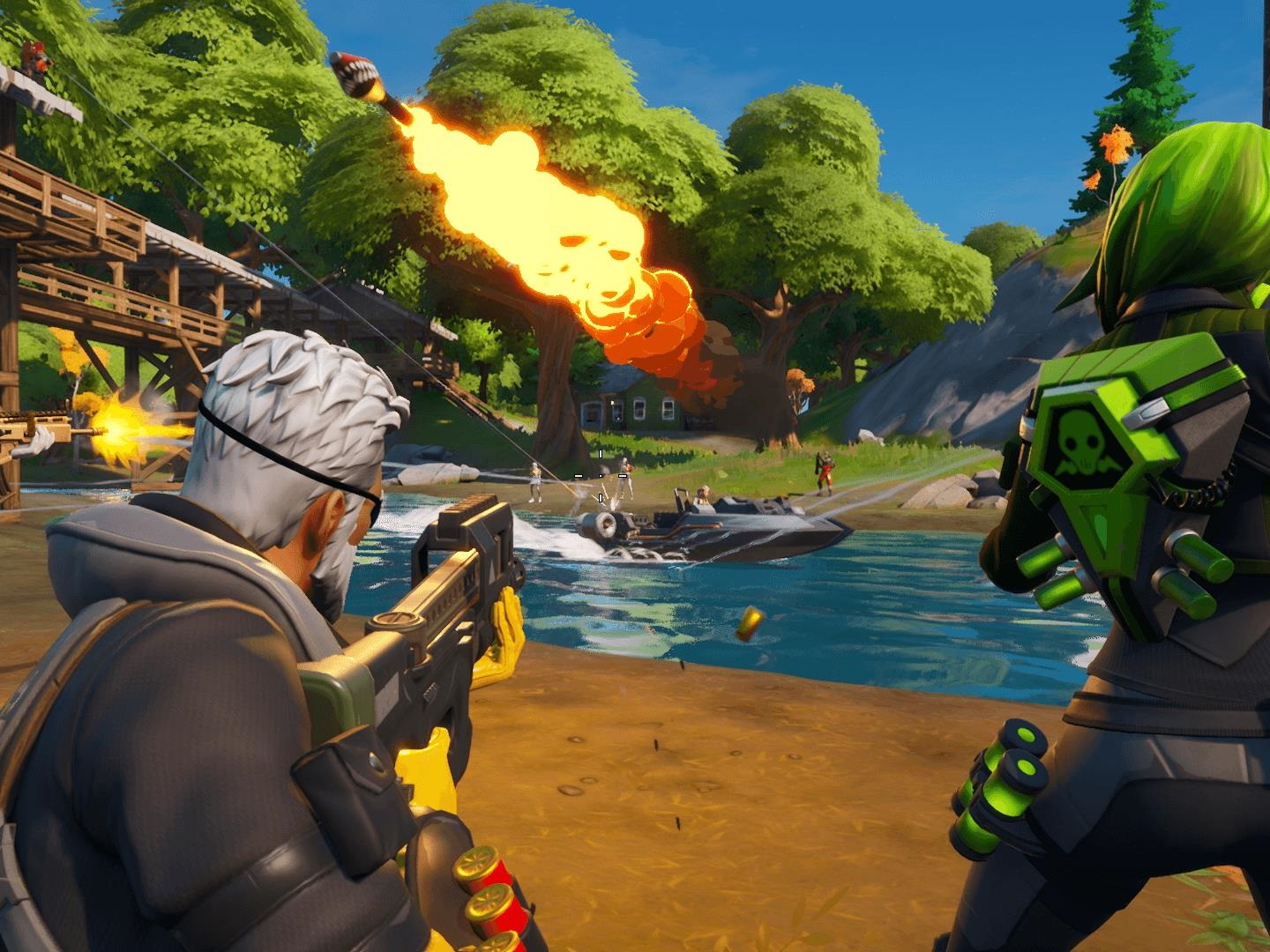 Fortnite has been playable on Android devices for the past 18 months, but only now is it making its way to Google's official app store.

The game's creator, Epic Games, today announced that Fortnite will finally be available to download through Google's Play Store. Until now, players have had to snag the game from the Epic Games Store, or sideloaded it from another source.

But Epic is making the change begrudgingly, something that's clear from the statement it shared with Business Insider.

Epic said it believes Google put Epic and other software downloaded outside of the Play Store at a "disadvantage," accusing Google of using measures like "scary, repetitive security pop-ups" to warn users about third-party software.

Google employs these measures to deter users from downloading malware and other harmful software, but Epic says this has a negative effect on legitimate apps like its own.

Putting Fortnite on the Play Store means Epic will now have to pay Google 30% of the money it makes from in-app purchases. Last year, 9to5Google reported that Epic had tried getting Google to let it on the Play Store without the 30% tax - something Google clearly didn't agree to.

It's worth reading Epic's entire commentary on this, especially as Epic CEO Tim Sweeney has previously been very vocal about Apple and Google's control over their app economies.

"After 18 months of operating Fortnite on Android outside of the Google Play Store, we've come to a basic realisation:

"Google puts software downloadable outside of Google Play at a disadvantage, through technical and business measures such as scary, repetitive security pop-ups for downloaded and updated software, restrictive manufacturer and carrier agreements and dealings, Google public relations characterising third party software sources as malware, and new efforts such as Google Play Protect to outright block software obtained outside the Google Play store.

"Because of this, we've launched Fortnite for Android on the Google Play Store. We'll continue to operate the Epic Games App and Fortnite outside of Google Play, too.

"We hope that Google will revise its policies and business dealings in the near future, so that all developers are free to reach and engage in commerce with customers on Android and in the Play Store through open services, including payment services, that can compete on a level playing field."