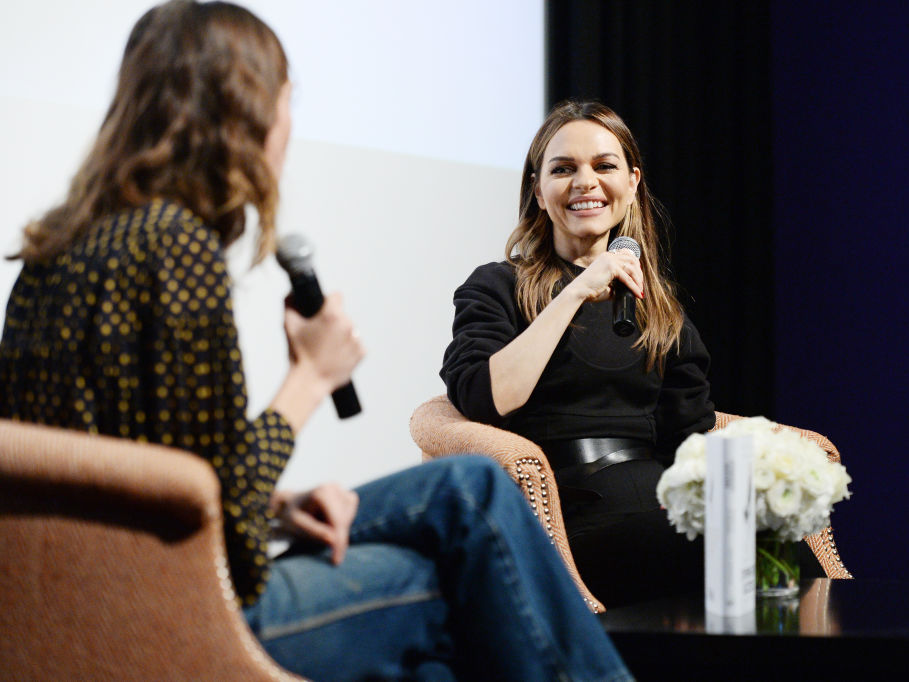 Since founding the skincare company Rodial in 1999, Hatzistefanis has heard "no" from countless stores that didn't want to sell her products.

But 20 years later, Rodial products are available in more than 20,000 stores in 35 countries. They can be found in stores like Ulta Beauty, Nordstrom, Bluemercury, and Bloomingdales. Hatzistefanis has parlayed her success into a book deal and a podcast, and even scored her company a coveted partnership with Kylie Jenner. 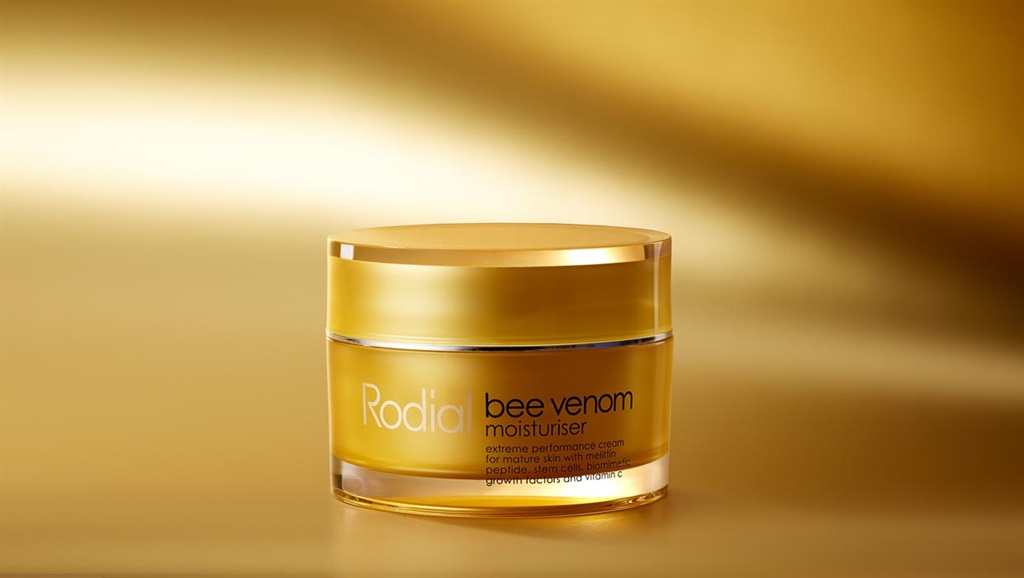 Hatzistefanis says she can attribute much of her success to an important skill she's learned over the years: turning a no into a yes.

"I've always been driven by a no," Hatzistefanis told Business Insider.

The key, she said, is the ability to reflect on what made you get rejected in the first place. That's a contrast from earlier in her career, when she'd deal with rejection by blaming the other party and even questioning their judgment.

"When you're a young entrepreneur, in the beginning you want to unpack the rejection and say, 'Oh no, my product is the best and you're wrong,'" she said. "But I've learned you shouldn't burn any bridges, even if you don't like what the other party says."

"Just try to learn from it. Try to look at it without emotion and just read and analyse, and see if there is anything with that rejection that I can learn from to improve myself, my product, my company, to take me to a yes."

Hatzistefanis said one rule of thumb she's developed is that after getting rejected by a prospective client, she'll wait a day, then write them an email thanking them for the consideration and pledging to try to earn their business in the future.

"I'll generally say, 'Thank you for your prompt response, I do understand your situation that there's no space right now, but I would love to keep in touch, and I'll be in touch in 12 months. I'll show you progress, and hopefully we can connect at that point,'" she said.

See also: An exec who invests Mark Shuttleworth’s money keeps every rejection letter he has ever received – here’s why

"Time can fix things," she said. "It is hard, but you have to give it a 24-hour window. You should never react there and then."

It's that kind of measured response that landed her products on the shelves of Harvey Nichols, the luxury department store in London that Hatzistefanis called her "dream store."

"It took me seven years of knocking on their door," she said.