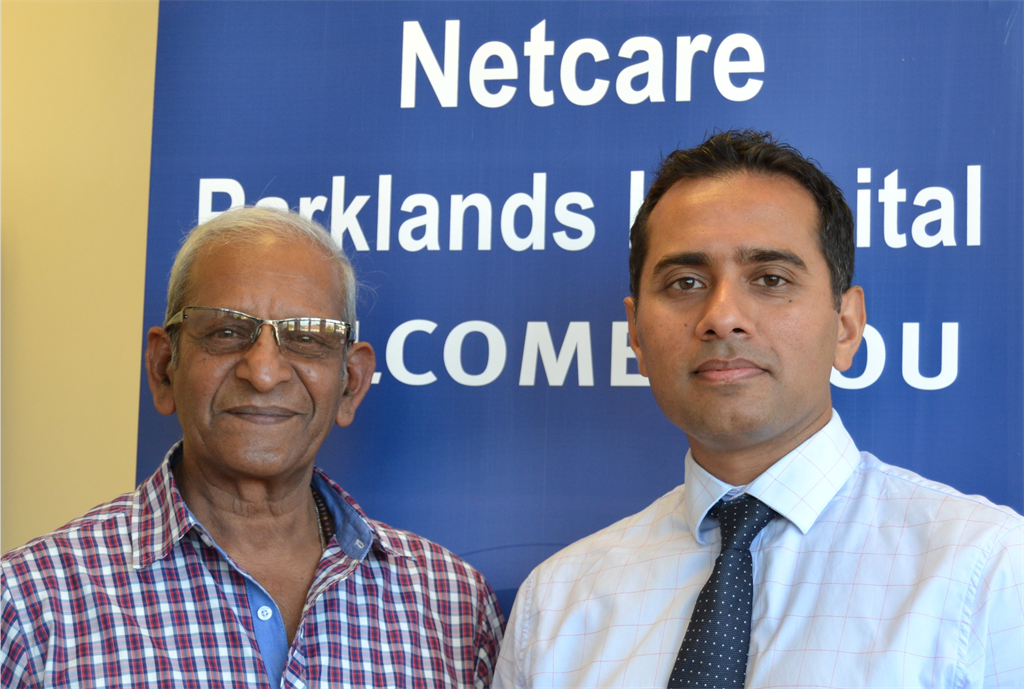 Holmium laser enucleation of the prostate (HoLEP) was used for the first time in South Africa at the Netcare Parklands Hospital in Durban to treat enlarged prostates, the hospital said in this week.

“HoLEP involves using a special high-powered laser to remove the gland and any tissue that causes obstruction of the urethra, through which the urine drains,” said urologist Amit Kalpee, who performs the operation at the hospital.

“The procedure is done under anaesthetic with the assistance of a tiny camera which together with the laser instrument is mounted on a fine telescopic rod that is inserted into the urethra via the penis.”

HoLEP is a modern alternative to the standard procedure known as transurethral resection of the prostate procedure (TURP), where a visual and surgical instrument was inserted through the tip of the penis. Using the instrument, the doctor would then trim away excess prostate tissue that was blocking urine flow.

“[HoLEP has] less bleeding than after a TURP, and patients are often ready to be discharged from hospital the day after the procedure, much sooner than if a TURP was performed,” Kalpee says.

It is estimated that half of men over the age of 50 will suffer from at least some form of enlarged prostate symptoms in their lifetime.

“HoLEP is particularly indicated in men with large non-cancerous prostates where medication is either proving ineffective or causes side-effects,” Kalpee said.

“It is also safe for older men on blood thinning medication such as warfarin, aspirin or clopidogrel.”