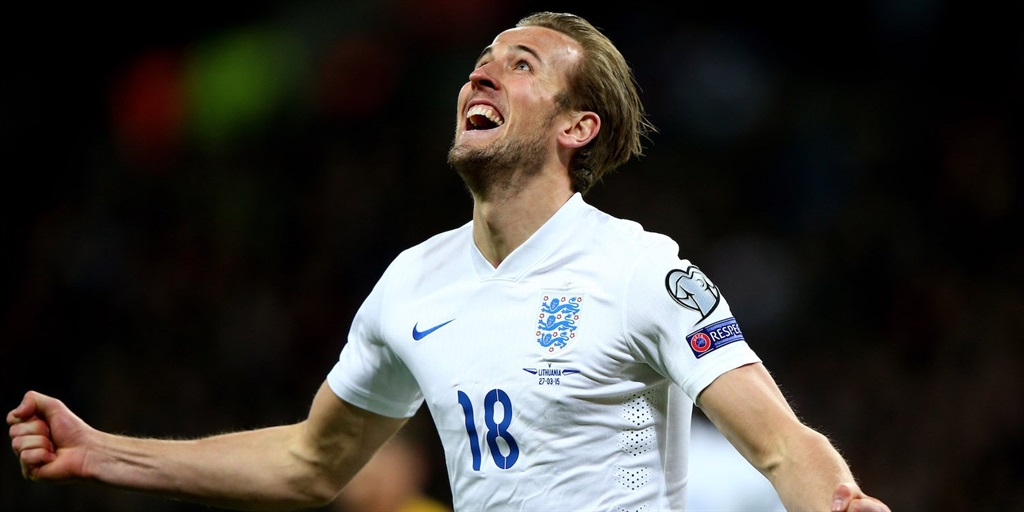 Striker Harry Kane represents hope for the next generation of the English National Team.
Ian Walton/Getty Images
At this summer's World Cup, Harry Kane will lead an English National Team with a reputation for under-performing to World Cup success, while reigning Champions League winner Gareth Bale will be watching from home, unable to qualify from the relatively small soccer nation of Wales out of the intensively competitive European region.

So just why is it that England, Northern Ireland, Scotland and Wales, all members of the United Kingdom, play as separate countries in international soccer? Business Insider reached out to Stefan Szymanski, a professor at the University of Michigan, as well as a Brit and one of the authors of Soccernomics, for clarification.

The answer it turns out, lies in the very origins of international soccer, which began as a competition between the four nations of Britain.

So when FIFA was formed in 1904, the organisation respected the idea of the four nations of Britain each being separate soccer associations.

"And that really got set in stone then right at the beginning," Szymanski said. And with the exception of when the Republic of Ireland and Northern Ireland split into separate countries, and so developed separate soccer associations, this is how British soccer has been set up ever since. Gareth Bale alone would be a tremendous addition to the English National Team, as well as treat to watch for World Cup viewers.
Stu Forster/Getty Images

"Most other countries think it's outrageous that Britain gets four nations. So yeah, they'd love to take our nations away from us," Szymanski said, when Business Insider asked if there had ever been any efforts made to create a single British national team.

"In practice, it would be quite difficult to do it, to start it would require, I think, a two-thirds majority of the FIFA congress, so the British would have to really piss everybody off to make that justification. Not that we're not capable of doing that, but we can claim that we have history on our side, traditions in soccer matter, so why would you abandon all of that history."

As for why no one in the UK has ever pushed for a single British team, and a chance to see Gareth Bale flying up the pitch and combining with Harry Kane in a World Cup match,  Szymanski said that while, "The English would probably be quite happy to do that, because we're the big brother," having independent soccer teams means too much to the national pride of people from Scotland, Wales, and Northern Ireland.

"I would go as far to say, if FIFA actually did ever force Britain to field a single team, rather than have four home nations, the Scots would actually demand independence. They had an independence referendum a couple of years ago, which they lost narrowly, it would be overwhelmingly in favour of independence if they lost their soccer team, because that's the only way they'd get their soccer team back. And that would be easily important enough to the Scots, I have no doubt about that in my mind."