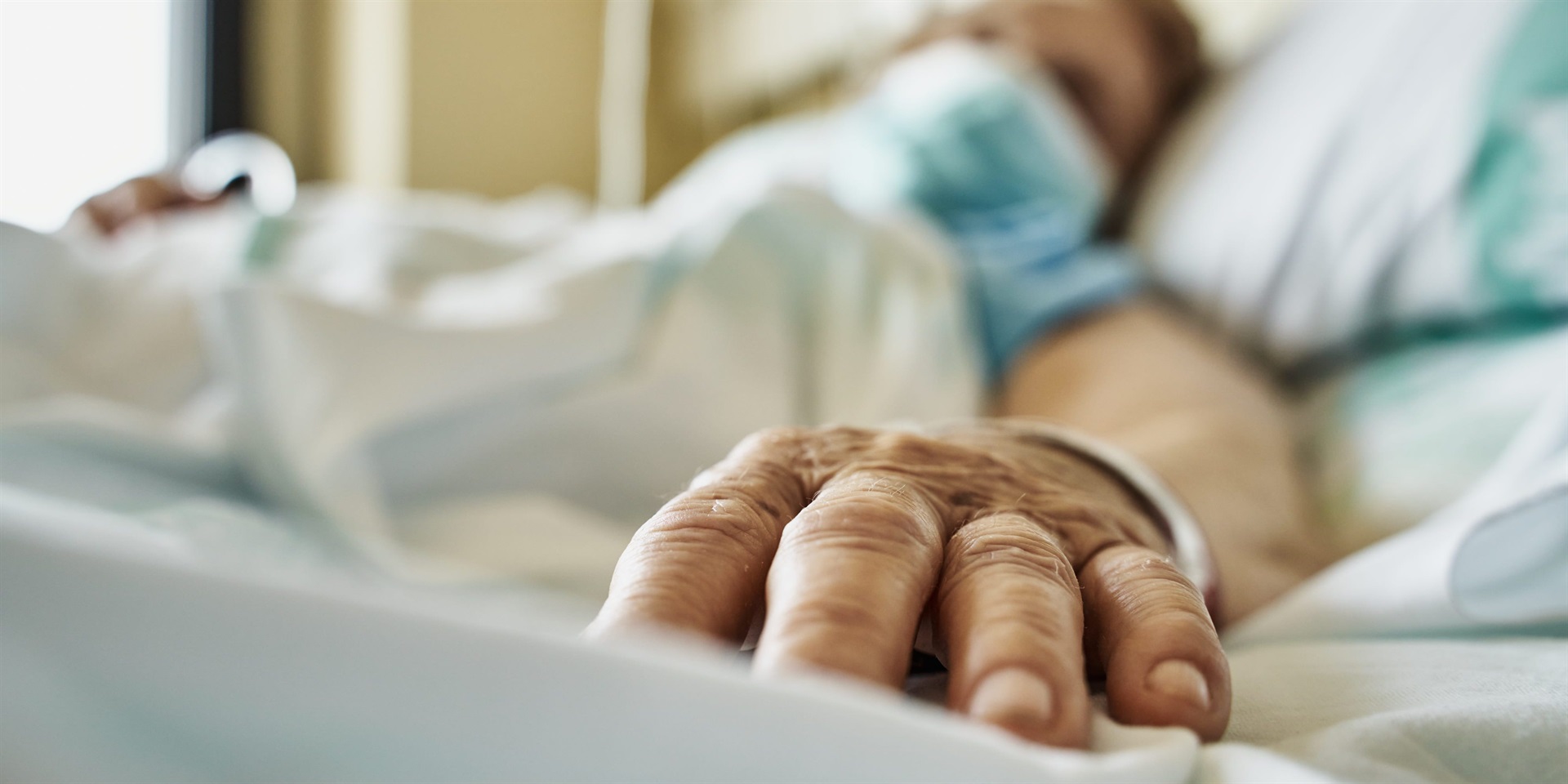 A man from England has had the "heaviest kidneys in the world" removed in successful surgery.

The condition left him unable to eat a solid meal, and his kidneys began crushing his lungs, stomach, and heart.

He had his kidneys removed at Churchill Hospital in Oxford. Together they weighed 33.5 kilograms.

Speaking to the BBC, Higgs said: "The surgeon had confirmed it all, and yes we've beaten it [the record] in every single way you measure it.

Now, Higgs, a former accountant, said that he's living thanks to dialysis every two days but is hopeful that he will be eligible to join the kidney transplant list next year.

Higgs is back at the gym and regaining his strength. The BBC report that he will be doing a triathlon in 2022, in a crowdfunded recumbent electric bicycle.

Speaking to local news site BerkshireLive before his surgery, Higgs explained the constant pain he suffered and the daily doses of morphine he had to take to cope.

"It's hard to be positive really, it's a horrible disease. It's painful, and it's slow.

"I advise anyone who does have it to keep the faith, change their lifestyle to deal with it, but I won't lie, it's really hard," he said.