England bans flights from South Africa, as well as SA visitors, from today due to new Covid variant 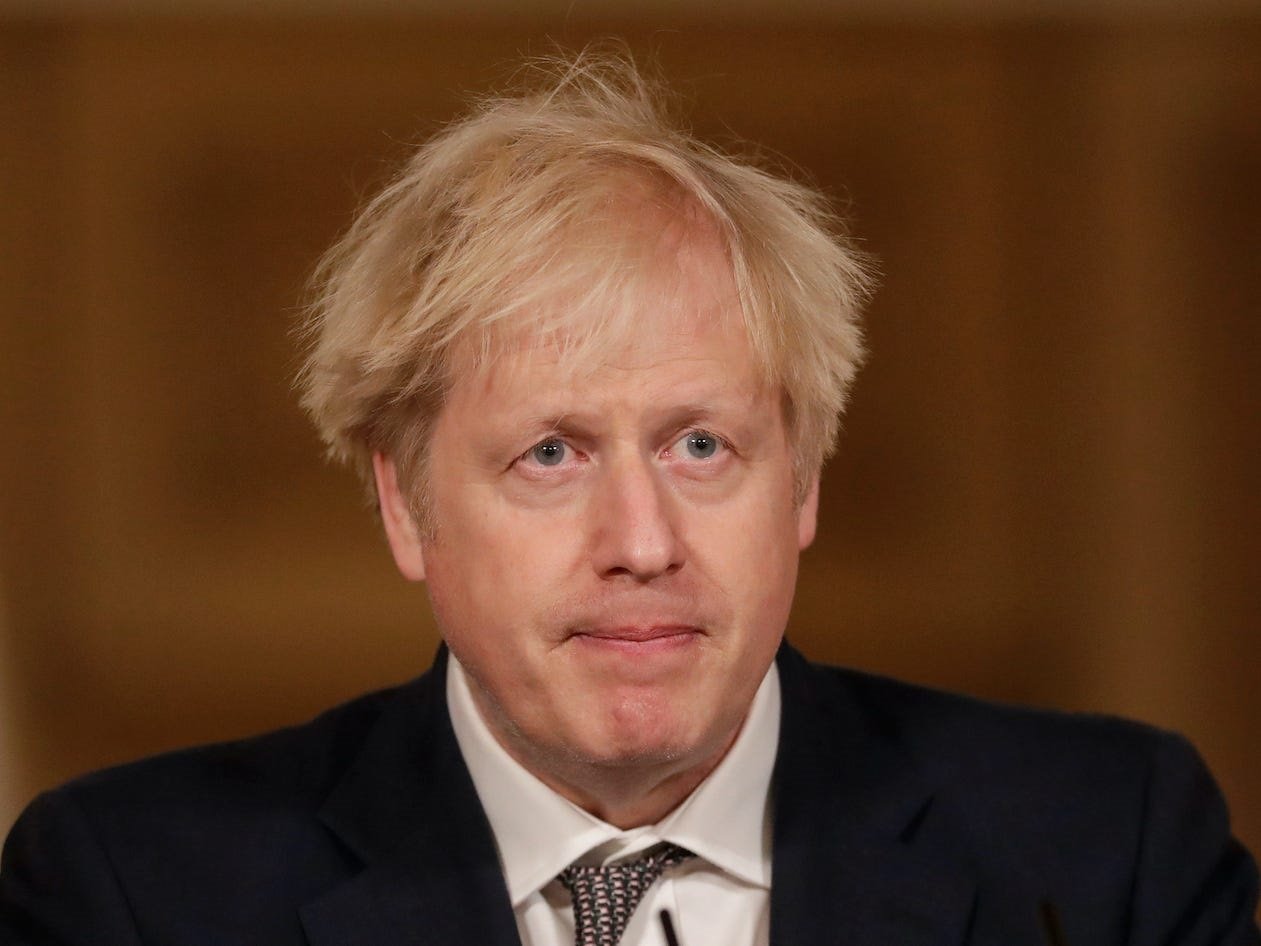 The UK government has announced urgent new measures to stop travellers from South Africa, after South Africa’s new coronavirus variant was found in that country.

All flights from South Africa have been banned, and South Africans won’t be allowed to enter England.

“From 9am Thursday 24 December 2020, visitors arriving into England who have been in or transited through South Africa in the previous 10 days will not be permitted entry and direct flights will be banned. This excludes cargo and freight without passengers,” the government announced in the late hours of Wednesday.

British and Irish Nationals, visa holders and permanent residents, will be able to enter but must self-isolate for 10 days along with their household.

People who share a household with anyone self-isolating after returning from South Africa will now also need to self-isolate until 10 days have passed since anyone they live with was last in South Africa.

“The government has responded urgently to new evidence which demonstrates the need to temporarily suspend entry for passengers arriving from South Africa to England,” it said in a statement.

“This is different to the UK variant, meaning a travel ban is critical to prevent further domestic infection.” The UK will step up its Border Force presence to ensure that those arriving to England from South Africa are compliant with the new restrictions.

On Wednesday, British health secretary Matt Hancock announced that South Africa's new coronavirus variant has been found in the UK.

Hancock said that scientists had identified two cases of a new coronavirus variant which he said was even more transmissible than another variant which is currently spreading rapidly through England.

"This new variant is highly concerning because it is yet more transmissible and it appears to have mutated further than the new variant that has been discovered in the UK," he added.

But Professor Tulio de Oliveira, director of the KwaZulu-Natal Research Innovation & Sequencing Platform (KRISP), objected to the UK's description of the South African variant as "more transmissible". KRISP coordinates the nationwide analysis of genetic samples of the virus, and De Oliveira presented the findings on South Africa's new variant during a government briefing last week.

“The UK government is working closely with international partners to understand the changes in the virus that have been reported in South Africa and we are conducting a programme of further research here in the UK to inform our risk assessments,” that government said in a statement.