Datsun is dead, again, 50 years after it captured South African hearts, then disappeared 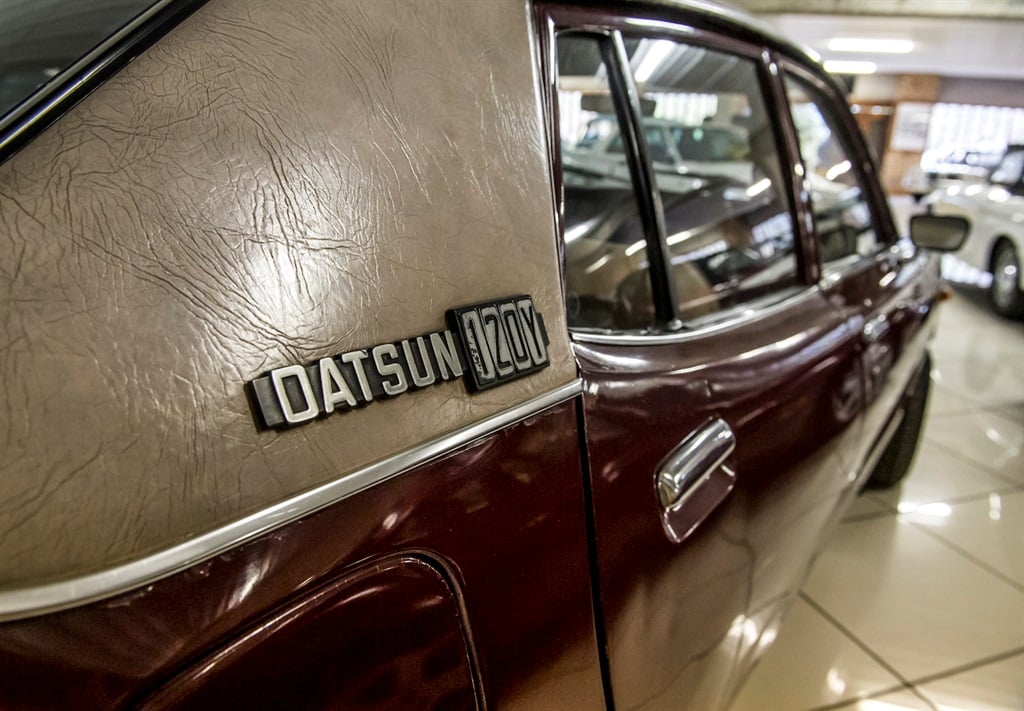 Datsun is gone again, this time perhaps for good.

In 2019 Nissan, including in South Africa, downplayed early reports that the Datsun brand was on the chopping block. By 2020 – and with the line discontinued in Russia – the company admitted that things hung in the balance, but wasn't oozing worry.

"Datsun may be a small player in Nissan’s overall portfolio but it has achieved good sales in South Africa due to the economic climate," Nissan said at the time.

But this came news, as the final Datsun production line was shut down in India, that the Tokyo headquarters had no plans for further vehicles under that brand. In places such as the UK stock will still be sold, but in South Africa Datsuns were already not for sale, said Nissan.

The Datsun name was wound down in the 1980s, then revived, with a launch in South Africa that came in 2014, for low-cost city-runabouts in developing markets that included Indonesia.

The plan was not a great success by any measure, and Nissan reportedly wants to focus its attention on retooling for electric vehicles, rather than keeping alive an old brand tied to petrol glory days.

This is how Datsun came to be a key brand in South Africa, then disappeared.

Datsun became a Japanese champion in South Africa in the 1960s. Then it became a local one.

When Datsun launched the Go in South Africa, it focussed heavily on its long, long local history.

Getting ready to launch @DatsunZA GO in South Africa, but first we salute the "35' Roadster" she looks beautiful. pic.twitter.com/DAu7PJdY56

(The 1932 Datsun Type 11 was one of the first produced under that name in Japan.)

And that remained at the core of the brand message: South Africa trusted Datsun before, and now that it had returned to SA, could do so all over again. And, again, affordability would be key, with the Datsun Go most recently selling at a R184,600 starting price.

The first Datsuns were imported in the 1960s, cheap. Local assembly soon followed, and by the mid 1980s what was then the Nissan 1400 bakkie was considered 100% locally manufactured.

That was key during the time of Apartheid sanctions, and one reason the "kanniedood" (can't be killed) bakkies proliferated in South Africa and immediately beyond.

The Datsun bakkie that drove a generation.

What started as the Datsun 1200 in 1971, and became the Nissan 1400 in a later iteration, went on to sell more than a quarter of a million units in South Africa. The version made exclusively in South Africa remained on sale until 2008, when it became untenable for reasons that included safety.

At times the Datsun 1200 and 1400 undercut the competition on price to a ludicrous extent in its half-ton class. It was made in flashier leisure versions, and in styles more likely to attract entrepreneurs.

Who remembers this legendary pick-up? pic.twitter.com/EbUNLiQSHA

While the Datsun Sunny mk2 car models died in 1973, its pick-up truck version continued, particularly in South Africa, where the 'the plucky little bakkie' had 1400cc. This is a 1990 brochure, but 'The Champion of Africa' soldiered on until 2008. #carbrochure #Datsun #Nissan pic.twitter.com/Bwm76kPEiS

The Datsun 140Z you would hear before you see it.

The "groovy" 1970s Datsun 140Z "was a car that you would often hear before it arrived", and that was part of its sex appeal.

The massively successful Z series played an important part in cementing the names Nissan and Datsun outside of Japan, car historians say, and their popularity also made them too rare to be found in South Africa.

The success of that model, including in motorsport, spurred the creation of the 160Z.

When Datsun was top of the world – then wasn't.

Between affordable bakkies and highly desired passenger cars – and the household names such as the 120Y and SSS models – Datsun was the top-selling brand in South African vehicles between 1976 and 1978.

But complex politics at play in Japan and in key markets such as the United States were already working against that name. By the early 1980s an official decision had been taken to prefer the name Nissan over Datsun.

The rebranded vehicles remained a feature of South African roads, but new Datsuns could only briefly be had in the early 2000s, as a short-run model in Japan – and then again from 2014, when the low-cost Go line was launched.