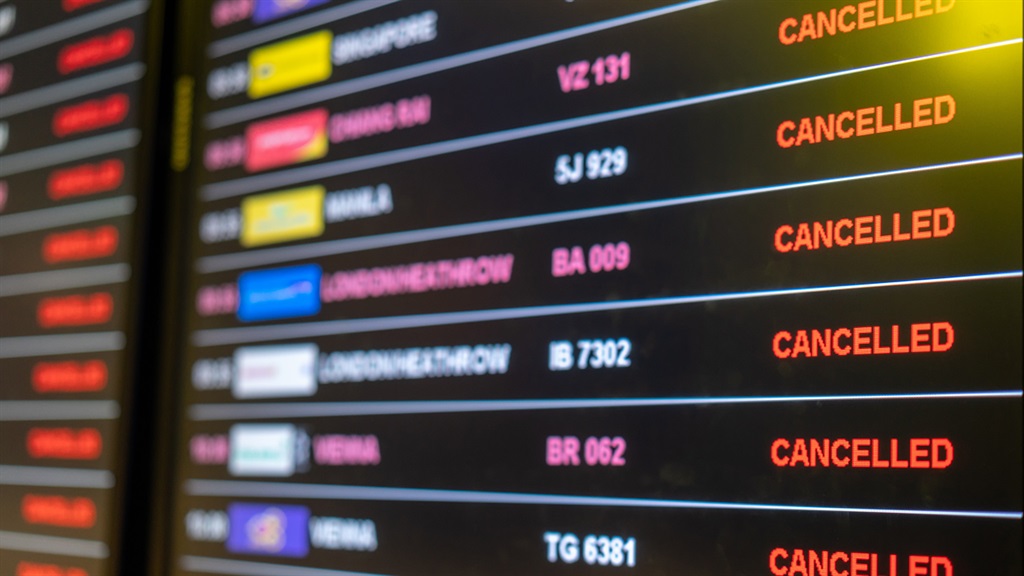 Emirates is the latest airline to extend its suspension of flights to and from South Africa, adding to an already long list of disrupted international routes. But South Africans do still have options when looking to book flights abroad.

The United Arab Emirates’ flag carrier announced an initial ten-day suspension of flights from South Africa in mid-January. This has since been extended, owing to Dubai’s ongoing restrictions barring South African visitors, until at least 28 February 2021.

Emirates isn’t the only airline which has extended its suspension of South African flights. British Airways, while still operating domestically under the local Comair, has cancelled its international flights to and from South Africa until 15 April. This coincides with an extended travel ban enforced by the UK following increased panic around a more infectious Covid-19 variant, 501Y.V2, which was first discovered in South Africa.

KLM Royal Dutch Airlines is still holding all SA flights, with no solid date of reinstatement.

Other airlines which suspended passenger flights to and from South Africa during the early stages of the pandemic – and have yet to reinstate these routes – include Cathay Pacific, Etihad, Virgin Atlantic, and Qantas.

These suspensions do not include the transport of cargo.

This leaves South Africans, who are looking to travel abroad for business or pleasure, with limited options. Travel bans imposed by dozens of countries, most notably in Europe, add further limitations to the scope of international travel for South Africans.

There are, however, a handful of international airlines which continue to operate flights to and from South Africa.

Qatar Airways, based in Doha, remains South Africa’s only airlink with the Middle East. Instead of suspending or limiting its South African flight plans, Qatar Airways has, instead, committed to increasing its flight frequency this month.

While South Africans still aren’t allowed to enter Doha due to ongoing travel restrictions, Qatar Airways offers the most consistent flight routes and transit options via Hamad International Airport. Travellers from South Africa can connect to final destinations in Europe and Asia via Qatar, where travel bans aren’t in place.

Although Turkey’s ban on travellers from South Africa, which was first implemented on 21 December, has been extended, Turkish Airlines continues to offer flights, using Istanbul Airport as a primary transit point.

Also, like Qatar, Bole International Airport serves as a critical transit hub for international travellers, with a strong network of connections throughout Africa and some in Europe.

At the time of publication, airport departure schedules indicate that Ethiopian Airlines is still operating two daily flights between Addis Ababa and Johannesburg. The frequency of direct flights between Cape Town is lower, at just one every three days.

Air France is the only European airline on Airports Company South Africa’s records that is currently carrying passengers. France is also one of the only countries in Europe which allows entry to travellers from South Africa who successfully apply for a “certificate of exceptional international travel”. Compelling reasons include professional work that cannot be deferred, but does not extend to any form of leisure.

Air Franc offered only one daily departure at the time of publication.

Operating out of Nairobi’s Jomo Kenyatta International Airport, Kenya Airways is also currently offering one daily flight from Johannesburg. Unlike Ethiopian Airlines, Kenya Airways’ international routes are limited, with only a dozen destinations in the rest of Africa, and far fewer in Europe and Asia.

Based in Johannesburg, Airlink, in addition to frequent domestic routes, offers daily flights to Zimbabwe, Botswana, Mozambique and Namibia. Less frequent are flights to Zambia and Lesotho. These destinations offer little opportunity for connecting flights outside of Africa, though.

Travel to these neighbouring countries is also offered by their respective flag carriers, although less frequently than Airlink’s service. These include Air Zimbabwe, Fastjet, Malawian Airlines, and LAM Mozambique Airlines.

UPDATE: This article has been updated to include information supplied by Turkish Airlines.