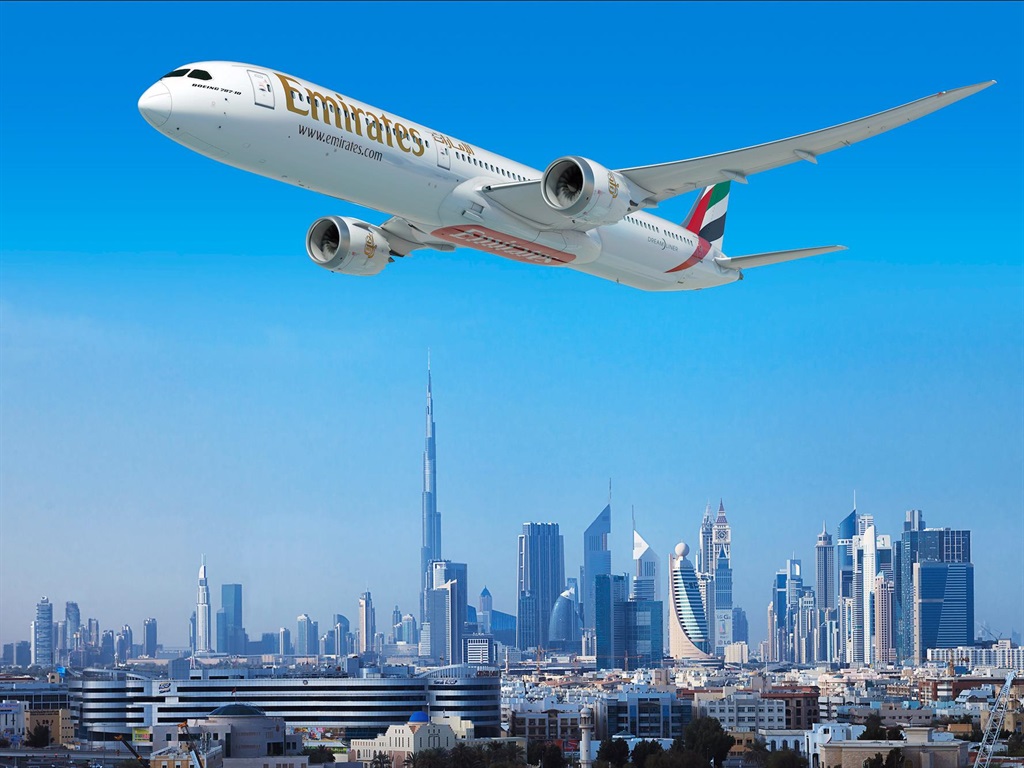 Emirates Airline and Boeing announced a deal for 30 of the plane maker's 787-9 Dreamliner aircraft, worth $8.8 billion dollars at list price, on the third day of the Dubai airshow.

The deal was a certain sign of relief for Boeing, which has been nervously eyeing open delivery slots in its 787 production schedule beginning as early as during the next two years, and increasing significantly in 2022. Orders have slowed down as a result of the US's ongoing trade wars. The Emirates jets are expected to be delivered beginning in 2022.

However, Emirates also reduced its order for Boeing's newest jet series, the 777X, by 30, effectively replacing those ordered jets with the smaller Dreamliner. The difference was $3.5 billion at list price, although airlines typically pay much less than list.

Emirates, the launch customer of the 777X, will remain the largest customer of the new plane with 126 jets on order. However, the airline has increasingly expressed frustration with Boeing over delays in 777X approval and production, including those caused by issues with the General Electric engines the plane uses. Airline president Tim Clark, who has repeatedly expressed frustration with the delays, said on Wednesday that Emirates planned to put the new plane through extensive testing, which he described as "hell on earth," before flying passengers.

Emirates, the largest customer for Airbus' A380 superjumbo, is planning to replace the aging giant jetliner with the 777X series, which will be among the largest widebody jets on the market as the double-decker A380 retires.

Boeing has had to contend with several reduced orders for the 777X, including from British Airways and Lufthansa. Airplane ordering at the 2019 Dubai Airshow was somewhat muted compared to previous years, suggesting a slowing of long-haul capacity growth among Middle Eastern airlines, including the Dubai-based Emirates.

Airbus also found signs of slowing growth, with Emirates backing away from a previous order for 40 A330neo jets. The airline did seal an order for 50 of Airbus' A350 planes.

Notably, signs were more optimistic in the shorter-range narrowbody sector. Airbus sold 130 A320neo planes, while Boeing booked orders for at least 60 of its 737 Max jets.

The 777X struggles come as Boeing continues to work to get the troubled 737 Max back into commercial service. The plane has been grounded since March, following the second of two fatal crashes within five months.