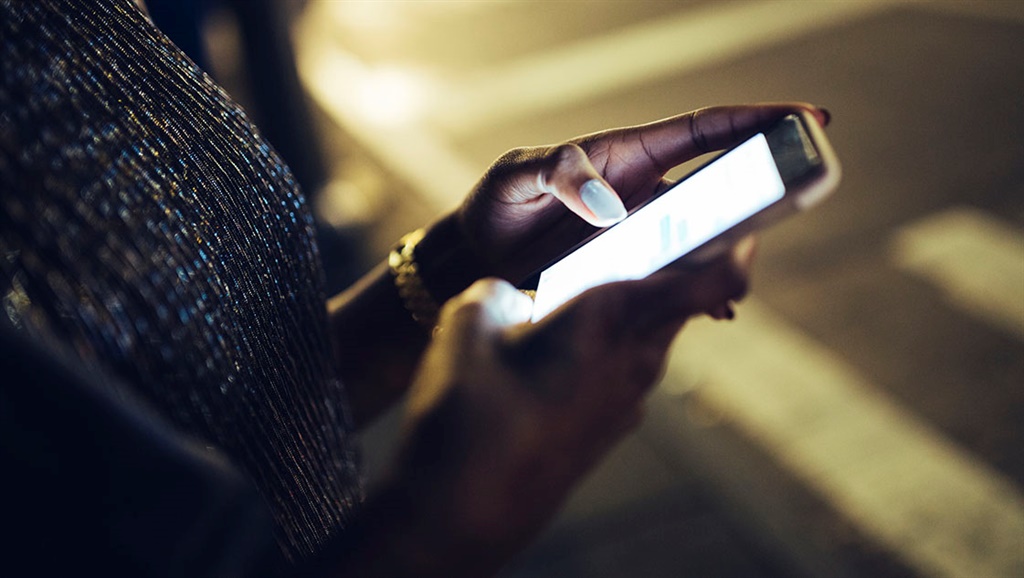 South Africa is now 17th in the world when it comes to the number of spam calls received on average per year, down from sixth position at the same time last year, according to a recent tally by call screening app Truecaller.

The slide in the rankings is not exactly good news - because South Africans still receive an average of 11.3 spam calls per month, down from 25.2 calls per month last year. 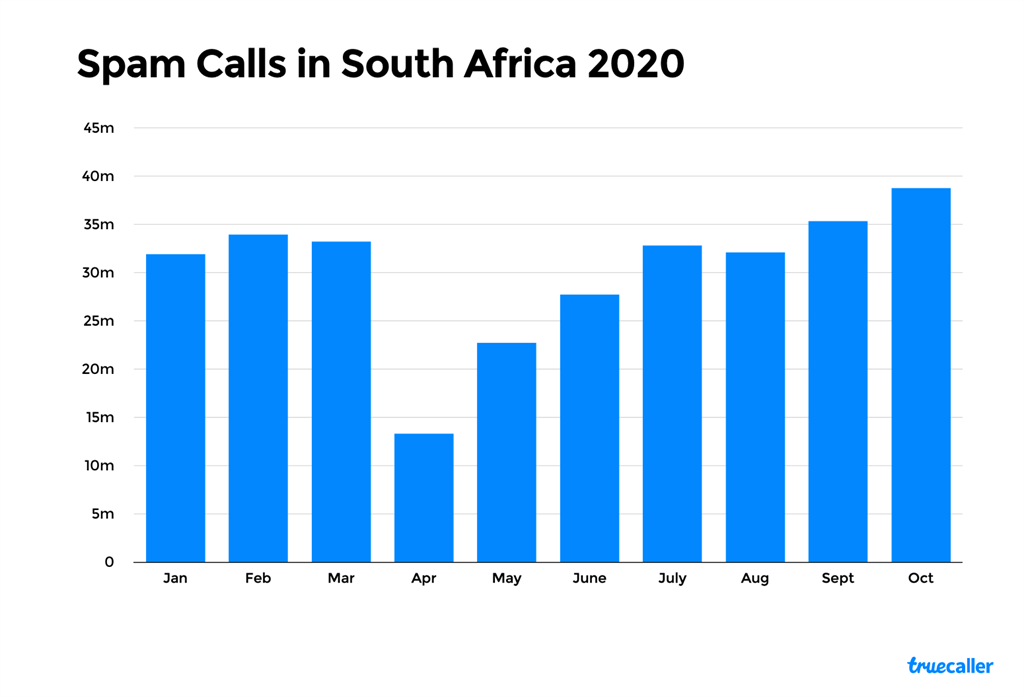 Not all spammers are illegitimate businesses, either. Insurance companies were the worst offenders in South Africa in 2020 - and no other country in the global top 20 is as afflicted by this industry’s unsolicited calls. This is followed closely by out-and-out scammers and businesses in the financial services sector. Operators, debt collectors, and telemarketers make up the remaining 20% share of spam calls in this country. Given the high number of spam calls originating from legitimate call centres, like those contracted to insurance companies, it’s not surprising that the numbers dropped off significantly as local spammers struggled to adjust to Covid-19 lockdown conditions. As lockdown took hold, spam call numbers dropped in South Africa by as much as 59%. But as soon as spammers were able to get back to work, or initiate some kind of work-from-home operation, they got back to spamming with a vengeance - between April and and October there was a 191% increase in spam calls, and by October this year, Truecaller logged just under 40 million spam calls in South Africa, well above pre-lockdown levels.

If nothing else, this trend, which Truecaller says is mirrored in other countries around the world, shows that either spammers were respecting lockdown laws that placed restrictions on call centres and other large office-based gatherings, or that many temporarily went out of business. In the early days of the pandemic, call centres were also considered epicentres for outbreaks, with the risk of contracting the virus higher in confined, indoor spaces.

Previously, Truecaller has noted that stats show spammers are just like regular people too, and tend not to work weekends or public holidays, and Covid-19 and subsequent lockdowns revealed a similar trend as global spam reached its lowest point in April. By May, global spam calls had decreased by 9.7% per month, but to make up for it, by October this year they were back up 22% compared to the pre-lockdown period. The trends therefore suggest that Covid-19 lockdowns did little to permanently mitigate spam, but rather offered only a brief respite as businesses realigned to work in the Covid-19 world.

The data collected by Truecaller also shows the extent to which spam calls are a global phenomenon - Brazil remains the most affected country with an average of 49.9 spam calls per user per month, with the US jumping up into second place with 28.4. India, which was a longtime top position contender, has now dropped to ninth position. An earlier version of the story claimed that South Africans receive on average 11 spam calls per day (not month). This was due to a mistake in the media statement.

Related Links
UIF chaos: Backlog of 444 000 emails, and only 40 people to deal with 77 000 calls a day
In isolation, President Cyril Ramaphosa is supposed to have his own roll of toilet paper
You’ll be able to buy stuff directly via WhatsApp soon – but normal use stays free
Next on Business Insider
MIC wants to invest R150m in SA businesses. Preference will be given to those owned by black women