Game developers: Elon Musk is looking to hire you for an unlikely project.

You may be wondering, like I was, what in the world it means to create games for a car. That remains unclear.

"An interactive game between Tesla owners near each other would be incredible." one Twitter user said to Musk, who responded with, "Something like that, but more of an adults in cars anime vibe." 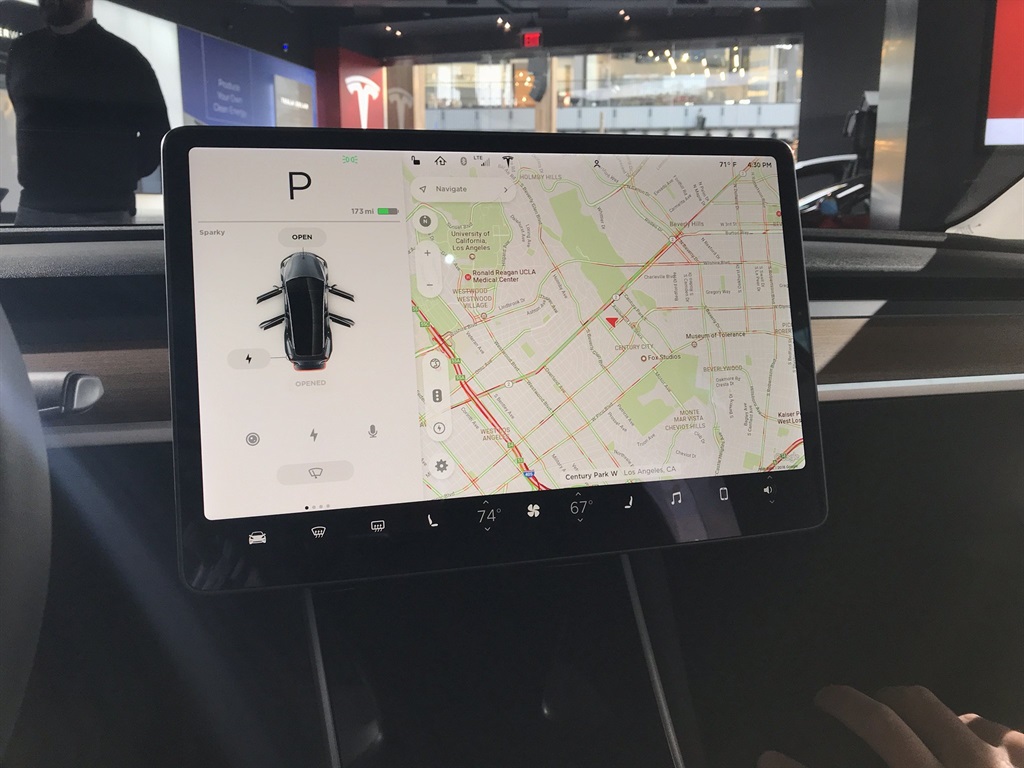 The absurdly large touchscreen inside of a Tesla vehicle.
Bryan Logan/Business Insider

Presumably, the game would only be playable when the car isn't in motion. Presumably! Or maybe it's just for passengers to play?

It's hard to imagine a situation where a game running on the car's main touchscreen wouldn't be tremendously distracting from operating the vehicle. Musk isn't saying how it'll work for now (I asked).

In the meantime, Tesla is adding classic Atari games to the touchscreen in an upcoming software update — and how one of them is controlled offers a glimpse into how these upcoming Tesla-made games might work.

Musk said that Atari classics "Missile Command," "Tempest," and "Pole Position" should appear in the upcoming update, and in the case of racing game "Pole Position" you can drive in the game using your steering wheel "while stationary."

It sounds like, at least for now, no one will be turning their Tesla into a giant video game console/death machine.