Elon Musk quotes Eminem in his battle with the SEC 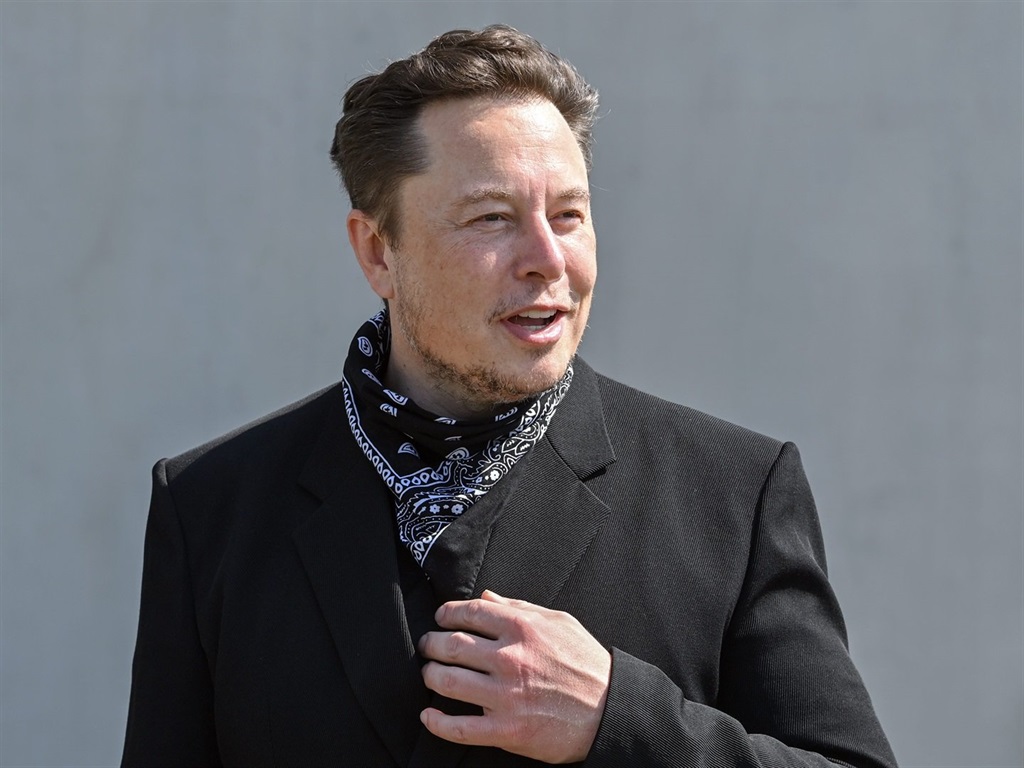 Elon Musk once again urged a federal judge to throw out a 2018 agreement he made with the Securities and Exchange Commission that requires Tesla lawyers to vet many of his tweets.

In a court filing on Tuesday arguing that the tweet-regulating arrangement violates Musk's first-amendment rights, the CEO's lawyers referenced an unexpected source: the rapper Eminem.

They invoked Eminem to make the point that "the First Amendment requires that agencies proceed with caution when constitutional rights are at stake." They referenced the Federal Communication Commission's 2002 decision to rescind fines against a Colorado radio station for playing Eminem's "The Real Slim Shady."

In a tweet about the Eminem reference, Musk joked that he and the rapper are "basically identical."

The SEC originally charged Musk with misleading investors in 2018 as a result of a tweet saying he was "considering taking Tesla private at $420" per share. Musk and Tesla settled the charges. As part of the agreement, Tesla lawyers would be required to approve any of Musk's tweets containing information that could impact the company's stock price.

Tesla and the SEC have gone back and forth for years over whether or not the company is adhering to the agreement. In November, the regulator subpoenaed Musk for information about the vetting process surrounding a series of tweets about selling billions of dollars worth of Tesla shares.

Now Musk wants the agreement scrapped, arguing in Tuesday's filing that it violates his free speech and is only grounds for a "continuing and harassing investigation." He has also asked a federal judge to step in and block the subpoena relating to how his tweets are approved.

The SEC has said that regardless of the agreement, it has the authority to investigate Musk's communications.

"So long as Musk and Tesla use Musk's Twitter account to disclose information to investors, the SEC may legitimately investigate matters relating to Tesla's disclosure controls and procedures," the regulator said in a filing this month.