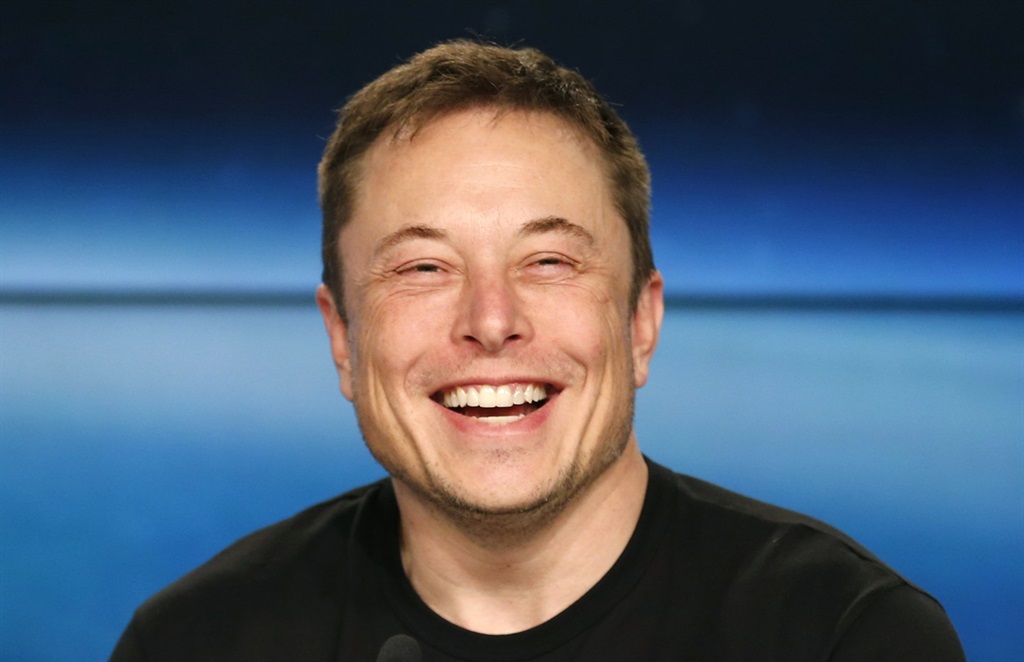 US electric car company Tesla's first quarter earnings report last week not only beat analyst expectations, it also unlocked two massive compensation milestones for CEO Elon Musk, according to filings made with the US Securities and Exchange Commission (SEC) on Friday.

The manufacturer's 2018 executive-compensation package set out a number of milestones for Musk to reach in order to be paid in Tesla shares. Musk has already achieved four targets, granting him the right to acquire 33.6 million shares at $70 a piece. Each tranche grants Musk the right to purchase 8.6 million Tesla shares.

Tesla's first quarter revenue of $10.39 billion and earnings before interest, taxes, depreciation and amortisation of $1.84 billion surpassed the milestone targets that will unlock Musk's fifth and sixth tranche of options related to the compensation package.

Tesla said in its SEC filing that it's likely two more milestones will be reached based on its current business trajectory.

Those six tranches of options payouts gives Musk the right to purchase an aggregate 50.6 million shares of Tesla at an exercise price of $70.01 per share. Tesla traded at just below $700 per share on Monday, making the options package worth $35.3 billion. Musk's cost to acquire the options is $3.5 billion, giving him an immediate profit of about $32 billion.

At the current exchange rate, that comes to a bit over R460 billion for the South African born entrepreneur.

Musk still has another 50.6 million shares of Tesla stock that can be granted to him if he reaches the remaining 6 milestone targets. At current prices, assuming Musk reaches all milestones over the coming years, the 101.2 million share compensation package is worth about $71 billion.

Musk is required to hold the shares for a minimum of five-years. Here's a breakdown of Musk's compensation incentive package and all 12 tranche requirements.