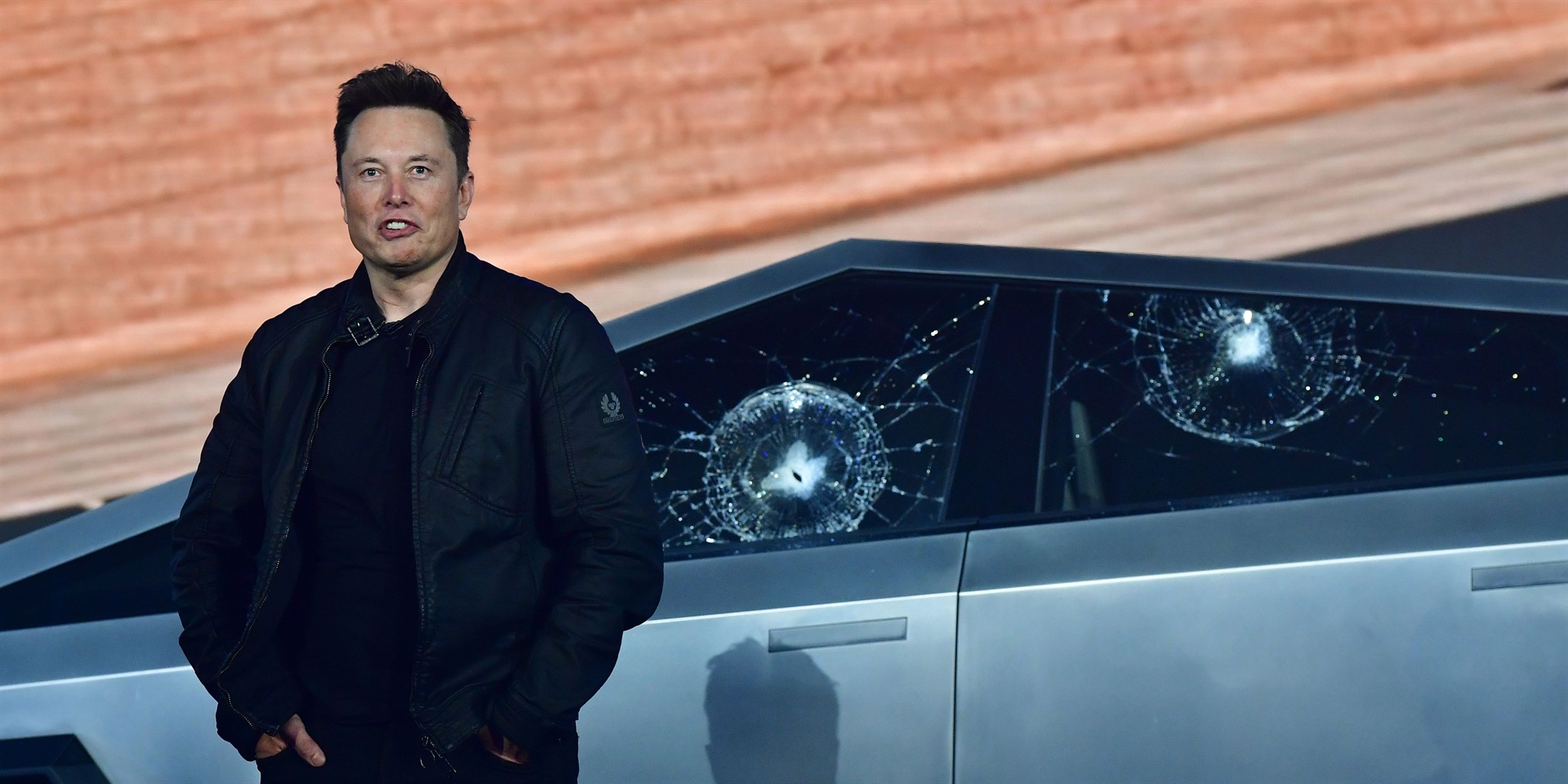 Elon Musk's Tesla snapped up $1.5 billion of bitcoin in January, but analysts said it was a risky move
Frederic J. Brown/Getty Images

Tesla's decision to buy up $1.5 billion of bitcoin exposes Elon Musk's electric car company to "immense" risks that could wipe out its annual profit if the cryptocurrency's price plunges, a Saxo Bank strategist warned on Tuesday.

Musk's company revealed in a regulatory filing on Monday that it had invested around $1.5 billion in bitcoin and intended to start accepting the currency as payment.

Cryptocurrency investors cheered the announcement and sent the bitcoin price soaring to a record high above $48,000 early on Tuesday. It was last up 6.26% at $46,170.

Yet many analysts were skeptical about the purchase and highlighted the extreme volatility of bitcoin.

"CEO Elon Musk has dramatically increased the risk of Tesla," Peter Garnry, head of equity strategy at Saxo Bank, said in a note on Tuesday.

"In our view, the move by Tesla is both risky and obfuscating the valuation of the company. With the volatility in bitcoin, Tesla could easily experience a 50% loss on their $1.5 billion investment."

Garnry said such a sharp plunge would add a $750 million paper loss to Tesla's accounts, which would be almost as much as the $812 million net income recorded in 2020.

Tesla said in its regulatory filing it would treat its bitcoin holdings as long-term intangible assets. This means the firm would have to recognize a drop in the holding's value against its profits.

Yet US accounting rules mean Tesla can only recognize any gains if it sells the bitcoin.

Jerry Klein, managing director at Treasury Partners, said: "It remains to be seen how shareholders would react if a decline in bitcoin's price negatively affects Tesla's future earnings."

"Most shareholders own Tesla because they expect them to make money selling cars, not by trading cryptocurrencies with shareholder capital."

However, backers of bitcoin argue that institutional investment - and now support from companies such as Tesla - mean the cryptocurrency is set to keep rising. They predict bitcoin will avoid plunging as it did three years ago, when it dropped from more than $19,000 at the end of 2017 to to below $3,500 in early 2019.

Michael Wu, chief executive of crypto firm Amber Group, said: "I don't think you can call bitcoin a bubble any more. We have rising demand and a fixed supply."

Dermot O'Riordan, partner at private equity firm Eden Block, said: "This moment will likely be looked upon in years to come as a genuine tipping point. Elon and Tesla's support legitimizes crypto and opens up bitcoin to a whole new class of retail and institutional investors."

Tesla stock rose on Monday but slipped around 1.66% on Tuesday to $894.34. Tesla has been contacted by Insider for comment.