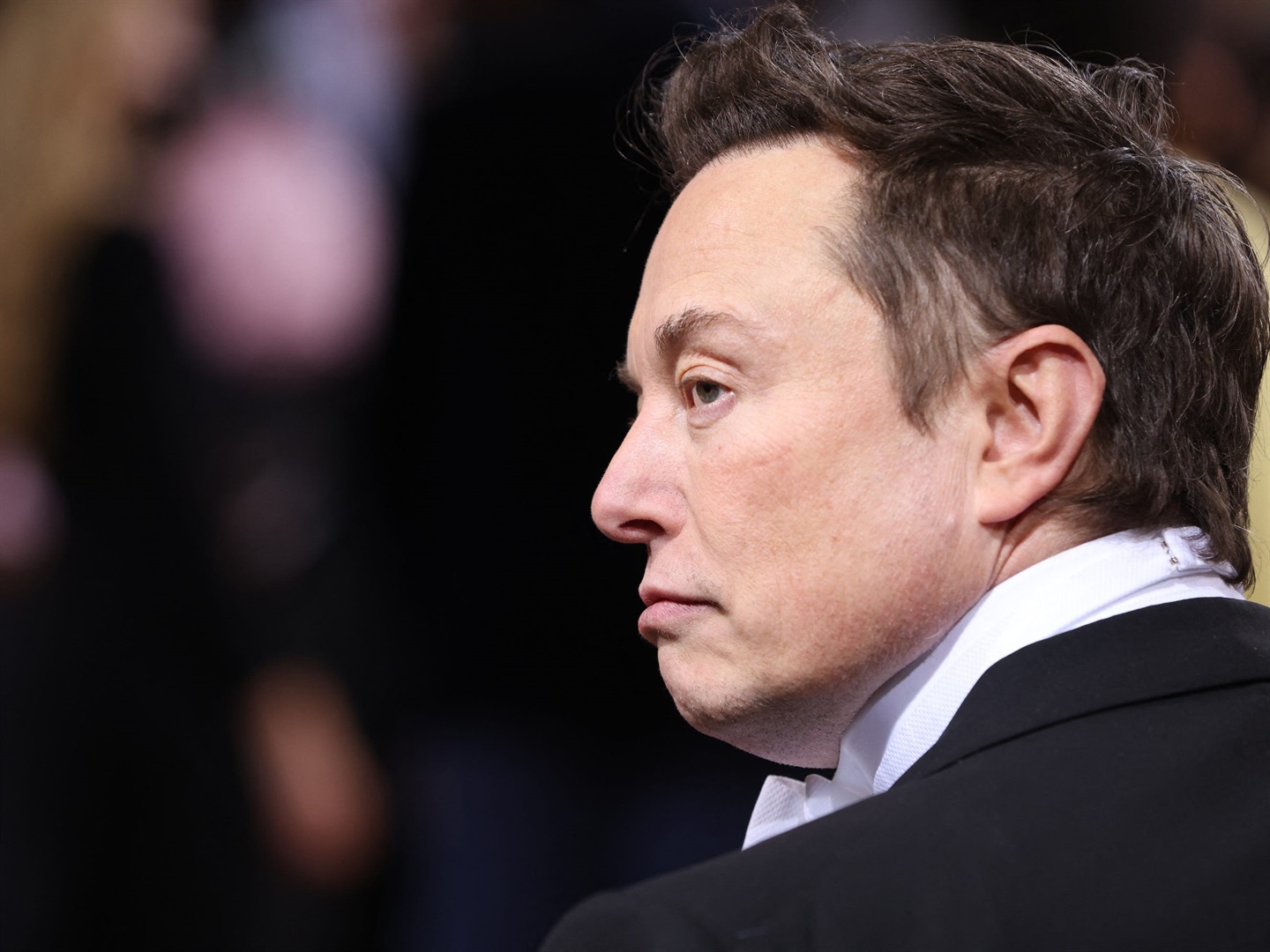 Elon Musk cast a spotlight on declining birth rates in Japan on Sunday when he warned that the nation is in danger of disappearing if it does not work to increase its population.

The richest man in the world posted a tweet on the issue in response to data from an article that found Japan's population fell by 644,000 last year — the most on record.

"At the risk of stating the obvious, unless something changes to cause the birthrate to exceed the death rate, Japan will eventually cease to exist," Musk tweeted on Sunday. "This would be a great loss for the world."

Like many of Musk's tweets, the message quickly sparked a debate online — this time over immigration policies, as well as the high cost of having children.

Not quite so simple â€” Japanâ€™s future population also depends on net immigration (number of people moving to Japan from another country minus number moving out of Japan) https://t.co/gfFplMr2XD

Jennifer Robertson, professor emerita of anthropology and Japan specialist at the University of Michigan, told Insider she sees Musk's warning as an example of "ignorance" and exaggeration.

"There are heated debates ongoing in Japan as to the value of a smaller population with a more fully equitable sex-gender division of labour, versus a larger population," Robertson said. "Politicians remain tone-deaf to the reasons why women (and many men) are choosing not to marry and, if married, choosing not to have children," she added, pointing to the discrimination that single parents face, as well as the expense associated with children and a lack of childcare options in the country.

"If Japanese leaders wanted to loosen immigration restrictions, many from abroad would want high-paying jobs in Japan, which could stabilise its population and help to address key jobs like childcare and eldercare," he said.

Steven Vogel, a professor of political science and Asian studies at University of California, Berkeley, said that ultimately, while Japan's population decline is unlikely to have a significant impact on the global economy, it can serve as a test case for a global downturn in birth rates, especially in nations like Italy, Greece, and South Korea.

It's not the first time that Musk has expressed concern over falling birth rates. Last year, the Tesla CEO warned "civilization is going to crumble" if there are not enough people on Earth. In 2017, Musk said the world's population is "accelerating towards collapse."

The global birth rate has steadily dropped since the 1960s, according to the World Bank. Japan's population has been in decline for 11 consecutive years. The nation also has the world's oldest population.