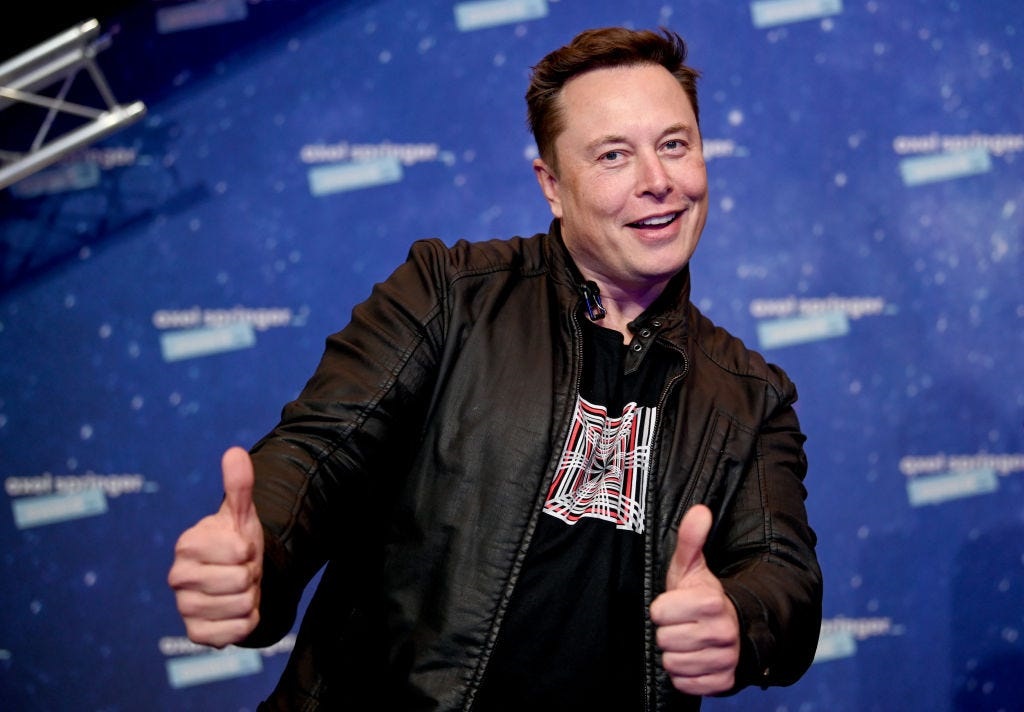 SpaceX CEO Elon Musk said the company's Starship craft could use it moving door to "chomp up" debris in space.

"We can fly Starship around space & chomp up debris with the moving fairing door," he said on Twitter on Saturday.

The fairing door can open when it reaches a certain orbit, deploy spacecraft, and close before Starship makes it way back to Earth, according to SpaceX's users' guide for the rocket system.

Musk was responding to a Twitter user who asked the billionaire entrepreneur whether SpaceX had any ideas for clearing up space junk.

Yes, we can fly Starship around space & chomp up debris with the moving fairing door

Gwynne Shotwell, SpaceX's president, has said previously that Starship could help pick up junk that has been left in Earth's orbit and store it in its cargo bay until the rocket returned to Earth.

"It's not going to be easy, but I do believe Starship offers the possibility of going and doing that," she said in an online interview with Time Magazine in October.

Increasingly more litter, including dead satellites and spare rocket parts, is floating in space as more companies launch spacecraft into orbit. This has created collision risks.

Aerospace experts told Insider in March that SpaceX had effectively taken over the lower Earth orbit with its 1,657 Starlink satellites, increasing the risk of space-traffic collision. This will only escalate: the company plans to establish a megaconstellation of up to 42,000 satellites by mid-2027.

Starship is SpaceX's mega-rocket system comprised of two parts - a spaceship and a Super Heavy booster. The company successfully launched and landed the latest prototype of its 16-story spaceship, SN15, in May. Now, it's working on the 23-story booster designed to blast the rocket system into orbit.

Shotwell said in June that the company is "shooting for July" for its first Starship rocket orbit launch, which will take 90 minutes to fly around the Earth from Texas to Hawaii.