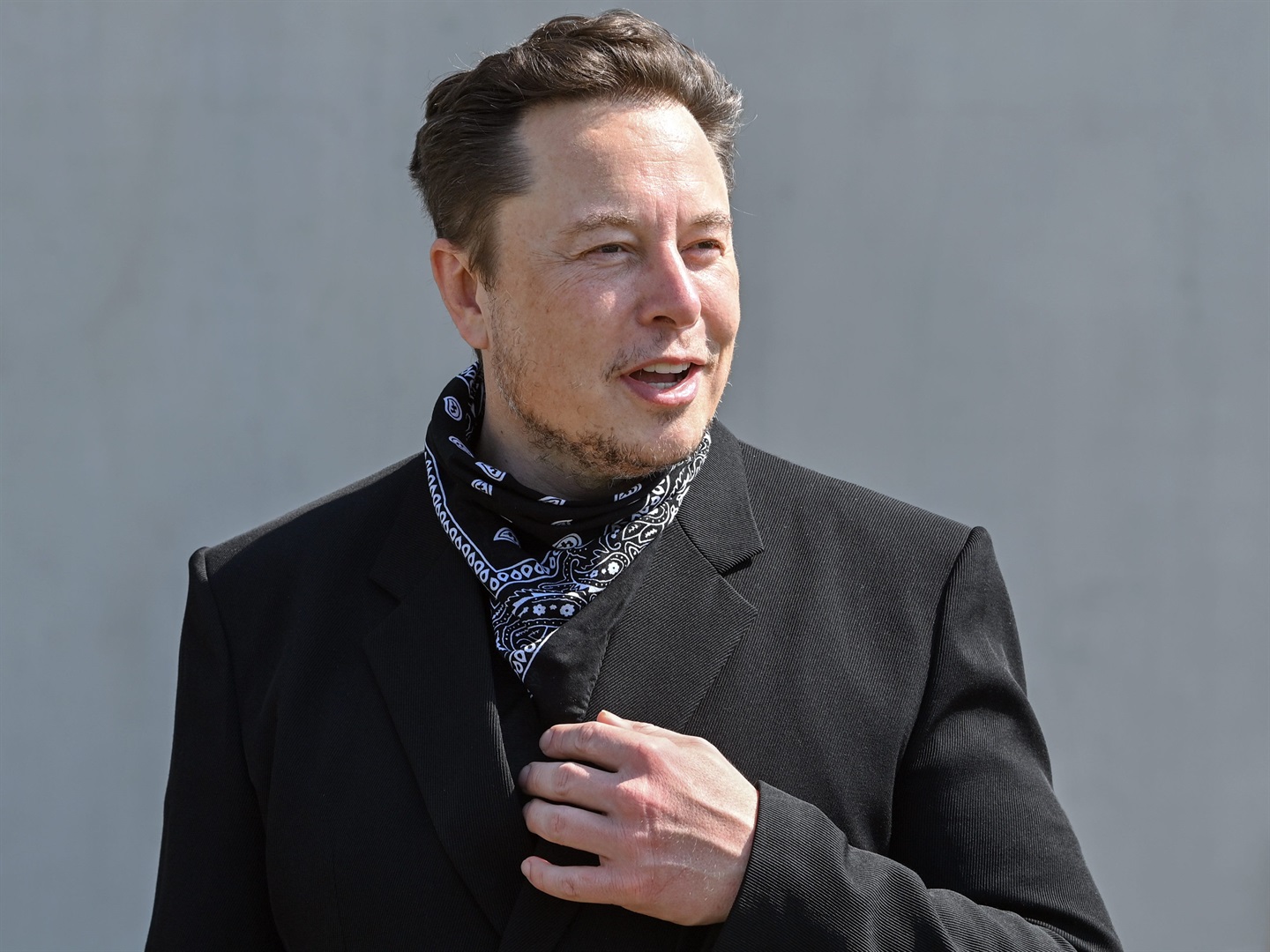 Elon Musk said he will "pay more taxes than any American in history this year."
Patrick Pleul/picture alliance via Getty Images

Elon Musk could well be shelling out one of the largest tax bills in history this year.

That's because the Tesla CEO has been exercising a large number of options this year — and still has more to go.

Taxes on the options could exceed $10 billion for this year if he exercises all his Tesla share options expiring in 2022, according to Bloomberg calculations.

Musk had made the claim that he will "pay more taxes than any American in history this year" in response to Elizabeth Warren's tweet that he was "freeloading off everyone else." This response came after he insulted the senator earlier in the same thread.

And if you opened your eyes for 2 seconds, you would realize I will pay more taxes than any American in history this year

Musk has been exercising an large number of options this year.

He has exercised almost 15 million of the 22.9 million Tesla stock options he was granted in 2012, and still has 7.9 million left to go before they expire in August 2022. He has also has sold large chunks of Tesla shares to meet tax obligations.

Because the Internal Revenue Service does not publicly disclose tax information of individuals, it's difficult to know if Musk is indeed paying the largest tax bill in history.

Even if Musk paid $10 billion in taxes, it would just be a fraction of his wealth. The SpaceX founder currently tops the Bloomberg Billionaires Index with a net worth of $255 billion.

A ProPublica investigation published in June found that the billionaire paid $455 million in taxes from 2014 to 2018 even though his wealth grew by $13.9 billion.