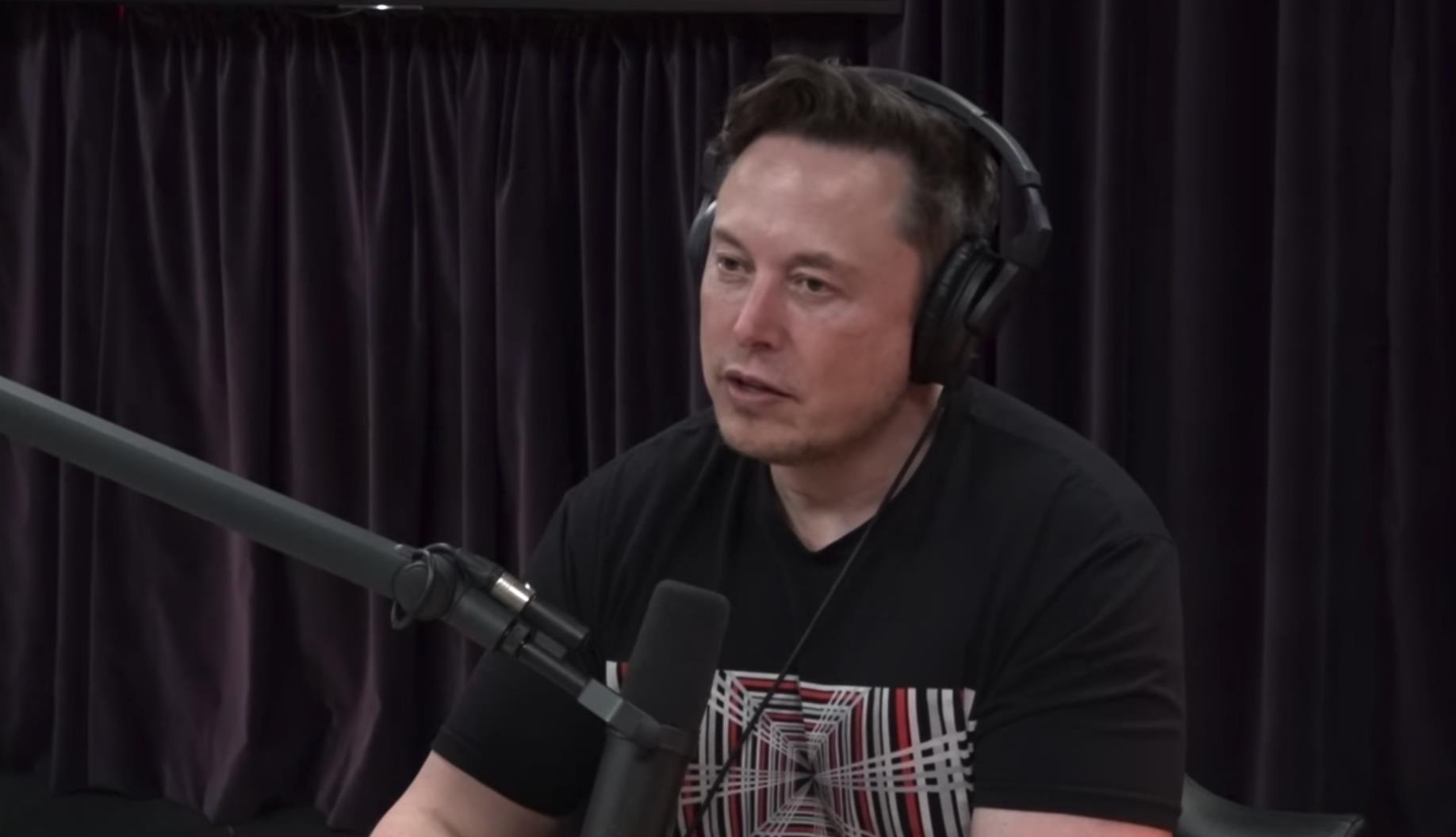 Elon Musk revealed during an interview on "The Joe Rogan Experience" podcast that he started buying houses surrounding his primary residence in the Bel Air neighborhood in Los Angeles after dealing with privacy issues, including people trying to climb over walls to reach his property.

Musk, who owns seven extravagant properties including Gene Wilder's old home, tweeted Friday that he would purge all of his personal belongings and planned to "own no house."

I am selling almost all physical possessions. Will own no house.

During Musk's interview with comedian and podcast host Joe Rogan, he explained that he bought Gene Wilder's former home to preserve "the spirit of Gene Wilder."

But also mentioned that he bought several more homes in an effort to boost privacy around his properties.

"I started having some privacy issues where people would just come to my house and you know, start climbing over the walls and stuff," Musk said during the podcast interview. "I sort of like bought a house and some of the houses around my house."

Musk said he intended to start building his dream home on some of the properties he acquired but then decided to shift gears when he realized he would rather spend his energy trying to send humans to Mars than obsess over the details of planning his dream home.

"Does it really make sense for me to spend time designing and building a house?" Musk said during the podcast interview. "Or should I be allocating that time to getting us to Mars? I should probably do the latter."

Musk's real-estate portfolio is worth $100 million (R1.8 billion) and two of his homes are already listed for sale by owner on Zillow for $39.5 million (R732 million) combined.

Another tech billionaire, Mark Zuckerberg, has also been known to purchase homes surrounding his primary residence in California to increase his privacy.