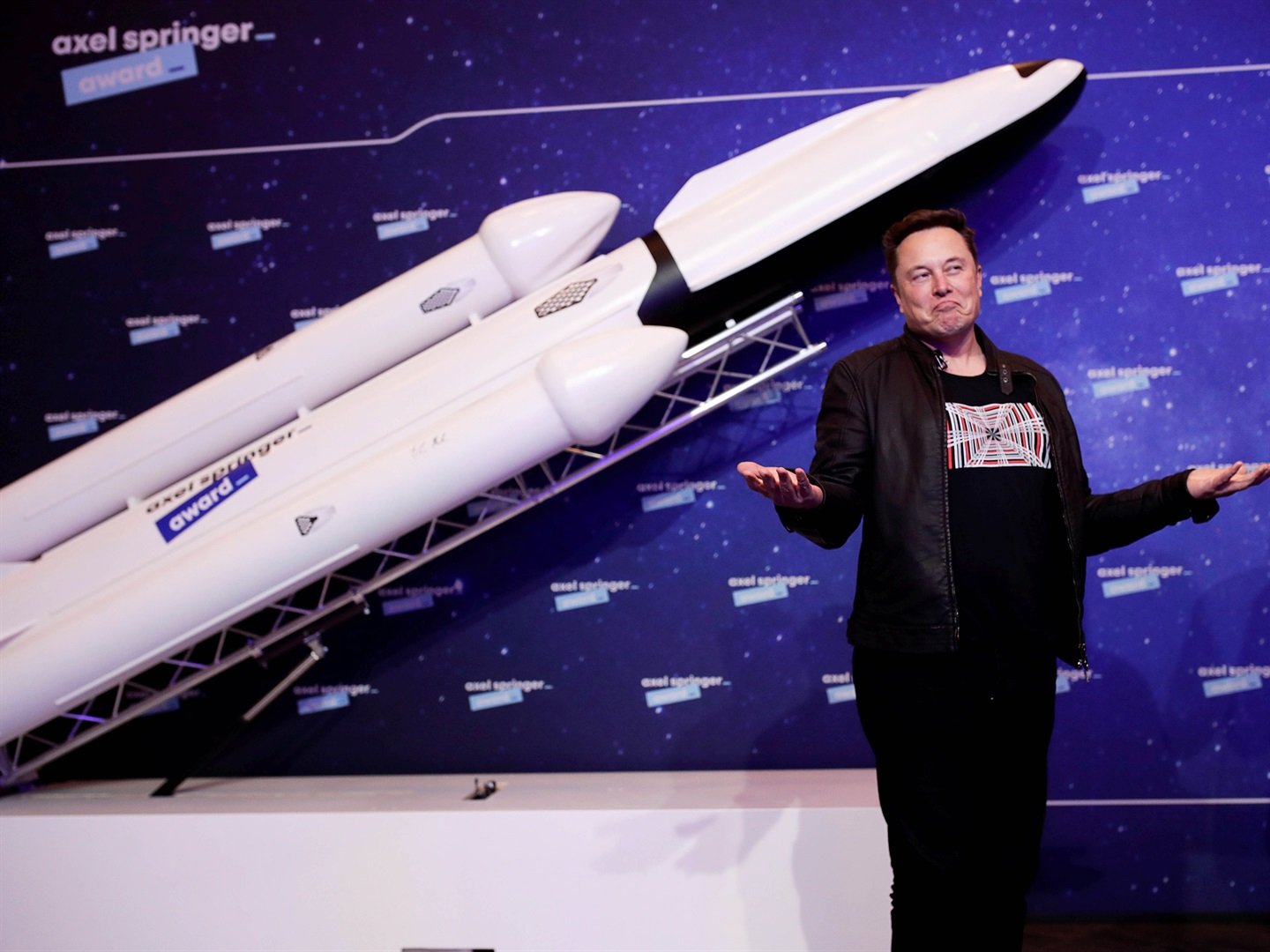 SpaceX's rocket facility in Boca Chica, Texas has become a tourist attraction and Elon Musk appears to be leaning into the public interest.

On Monday, the SpaceX CEO said on Twitter that he plans to give a retired Starship prototype to a Texas airport near the rocket production facility. Musk said he would "send one over" to the nearby Brownsville South Padre Island International Airport after a Twitter user suggested a "public rocket garden for SpaceX fans."

"If South Padre and/or Brownsville would like a Starship prototype, we can send one over," Musk wrote on Twitter.

If South Padre and/or Brownsville would like a Starship prototype, we can send one over

The Twitter account for Brownsville South Padre International Airport responded to the thread. "We're ready for it and have a great location to display it at (Starship Road) where do we sign," the account said.

If South Padre and/or Brownsville would like a Starship prototype, we can send one over

The space company has faced criticism from local Texas residents in the past, who expressed concern over the closure of the public beach, as well as the nearby highway during rocket launches. In October, a group of environmentalists sued SpaceX, alleging the Boca Chica beach has been closed for over 450 hours per year since 2019 due to rocket launches and testing.

Despite criticism from some residents, Insider's Kate Duffy previously reported that others view the facility as an economic opportunity to become the face of "space exploration and innovation." Last year, Musk said he donated $20 million to Cameron County schools and $10 million to revitalising downtown Brownsville.

The SpaceX CEO has also said he plans to build a new city called Starbase near the rocket facility.

Earlier this month, Musk said that he plans to conduct the first orbital test of the Starship sometime this year. The launch would be a major step toward NASA's return to the moon and Musk's Mars settlement, but the project is pending an environmental review from the Federal Aviation Administration (FAA). Last week, the agency pushed back its review to March 28.