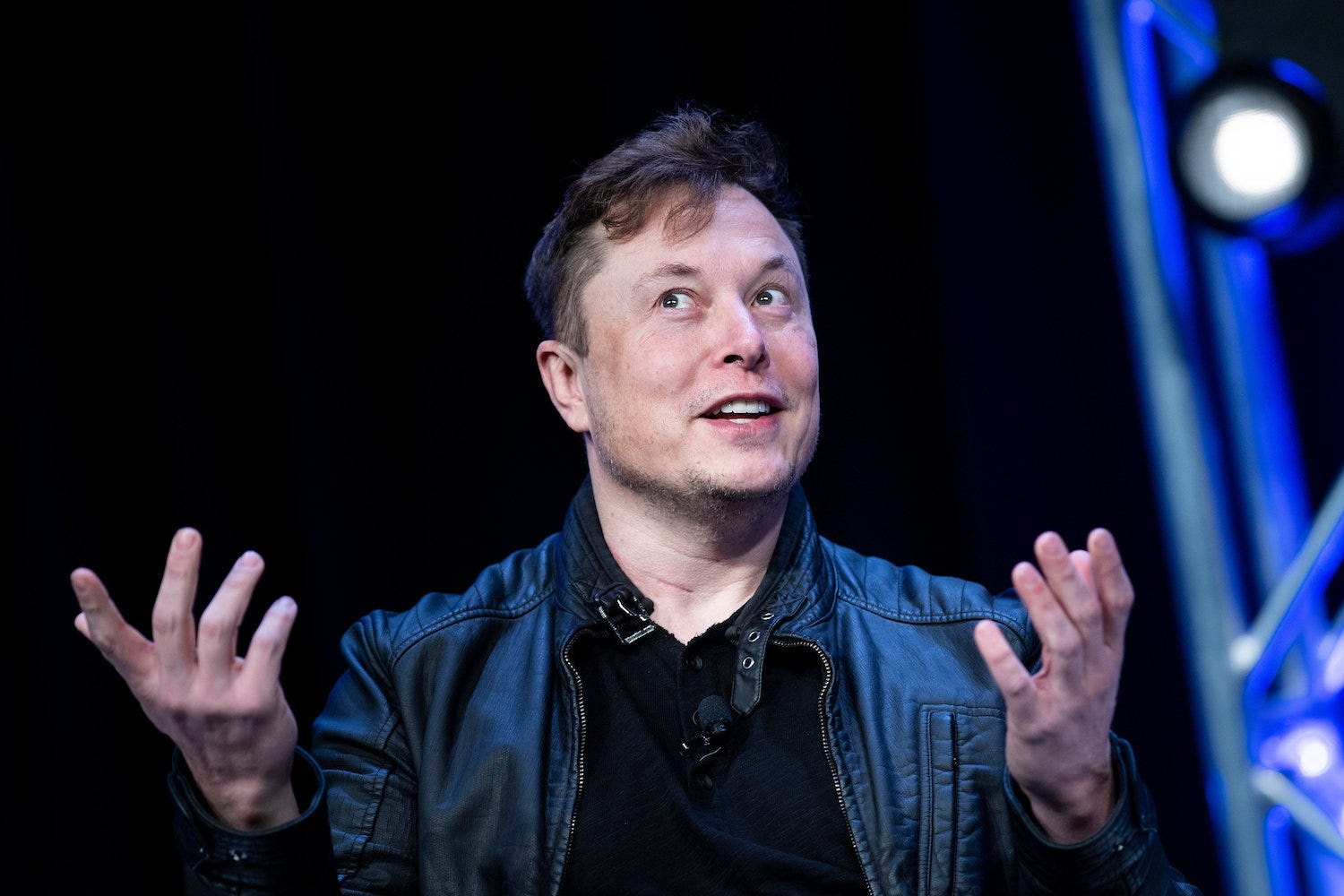 Elon Musk speaks during the Satellite 2020 at the Washington Convention Center on March 9, 2020, in Washington, DC.
Brendan Smialowski / AFP via Getty Images

OpenAI, the artificial intelligence research lab that counted Elon Musk as its founding co-chair, is commercialising a tool it unveiled last February that can generate text after being fed just a single sentence.

The tool is essentially a sophisticated text editor that can build on the words and sentences it's fed to predict what comes next. When trying the tool last year, The Guardian's Alex Hern found that the system was able to match the style and language of the George Orwell novel "1984" as well as an article from The Guardian.

OpenAI previously said it wouldn't open-source the software over concerns that the technology was too dangerous and would be misused.

That's why OpenAI is releasing the tool, the company's first commercial product, as an application programming interface (API) in a private beta rather than open-sourcing it. Reddit is among the first companies to join the private beta.

The API is based on a newer and more sophisticated version of that model from last February. The company is providing access for free over the next two months while it figures out its longer-term pricing.

"The field's pace of progress means that there are frequently surprising new applications of AI, both positive and negative. We will terminate API access for obviously harmful use-cases, such as harassment, spam, radicalisation, or astroturfing. But we also know we can't anticipate all of the possible consequences of this technology, so we are launching today in a private beta rather than general availability, building tools to help users better control the content of our API returns, and researching safety-relevant aspects of language technology (such as analyzing, mitigating, and intervening on harmful bias.)"

Even though OpenAI was founded as a non-profit, the company says it decided to launch a commercial product ensure it has enough funding to succeed in its goal of making sure that "artificial intelligence benefits everyone."

The organisation gained much attention when it debuted in 2015 thanks to its roster of high-profile founders and backers. Both Musk and Y Combinator former president Sam Altman, who is now OpenAI's CEO, were founding co-chairs of the organisation. Along with Musk and Altman, the organisation's founding donors included Peter Thiel, Reid Hoffman, and Amazon Web Services. Microsoft also invested $1 billion in OpenAI last July.

Musk said last February that he had not been "closely involved" with OpenAI for over a year, as he was focusing more closely on Tesla and SpaceX. He also said he "didn't agree with some of what the OpenAI team wanted to do."