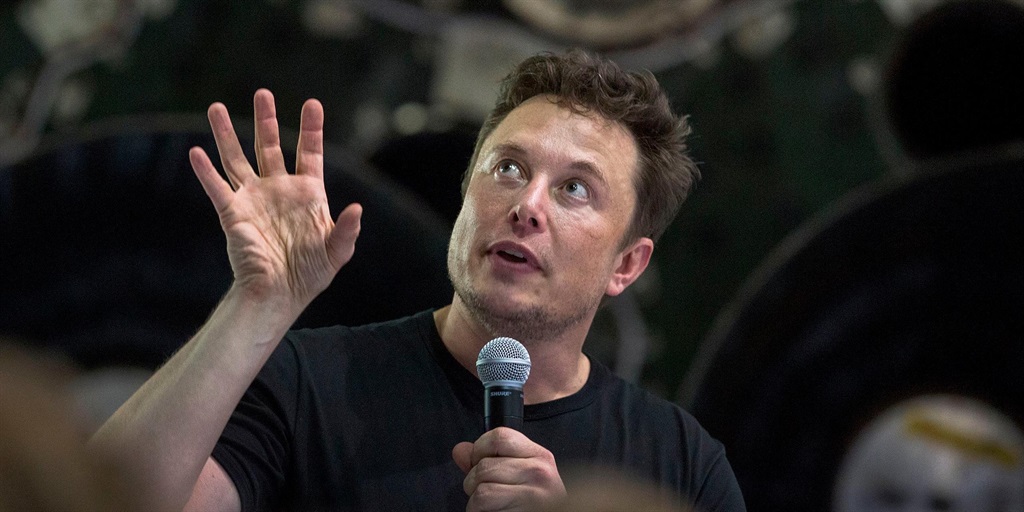 Your mind and computer just got one step closer.

Elon Musk on Tuesday announced in a livestream that his neurotechnology startup Neuralink hopes to begin implanting devices into human brains as early as next year.

"We hope to have this aspirationally in a human patient before the end of next year," Musk said at a press conference on Tuesday, where he gave updates on the progress of the system. "So this is not far."

Musk has invested $100 million (R1.3 billion) into the secretive company since its founding in 2016, according to the New York Times. Neuralink has brought together some of the world's leading neuroscientists to its homebase at a laboratory in University of California, Davis.

Musk explained that the Neuralink system would allow for a tiny chip - referred to as a brain-machine interface - to be implanted into the brains of willing subjects and would allow humans to achieve a "symbiosis with artificial intelligence."

Small chips, roughly 4x4 millimeters in size, would be capable of stimulating neurons ?- or nerve cells in the human brain that communicate with other cells? - using tiny flexible threads of electrodes. Each individual electrode thread would be inserted using a precision robot in a procedure he said would be as safe and painless as LASIK eye surgery.

"It's not like a major operation, it's sort of equivalent to a LASIK type of thing," he said.

He explained that the system could be used to treat brain disorders, like Parkinson's or Alzheimer's Disease, and ultimately could "preserve and enhance" brain function. He claimed Neuralink chips would be 1,000 times more effective than other electrode stimulating systems out there.

Max Hodak, Neuralink's president, added that the system would be completely wireless and would last "years to decades."

While some have lauded Musk's attempts to create the next-generation of brain-computer connection, experts say the hype surrounding the complex system may not be justified just yet.

"When doctors open a patient's skulls to integrate a BCI (brain-computer interface), there are numerous risks, including the risk of brain damage, inflammation, and scarring," Heiler said. "You have to ask yourself what the advantage is over other interfaces like touchscreens or language assistants like Alexa."

Thomas Stieglitz from the Department of Biomedical Microtechnology at the University of Freiburg in Germany told Business Insider last year that Neuralink's stated long-term goals sound too good to be true.

"I believe Neuralink's long-term goals are unrealistic, or at least it's dubious to phrase them in such a way," said Stieglitz.

"Unless all this is clear, it's simply not possible to upload knowledge somewhere else then upload it back into the brain. While it might make for great science fiction, in reality it's just hokum."