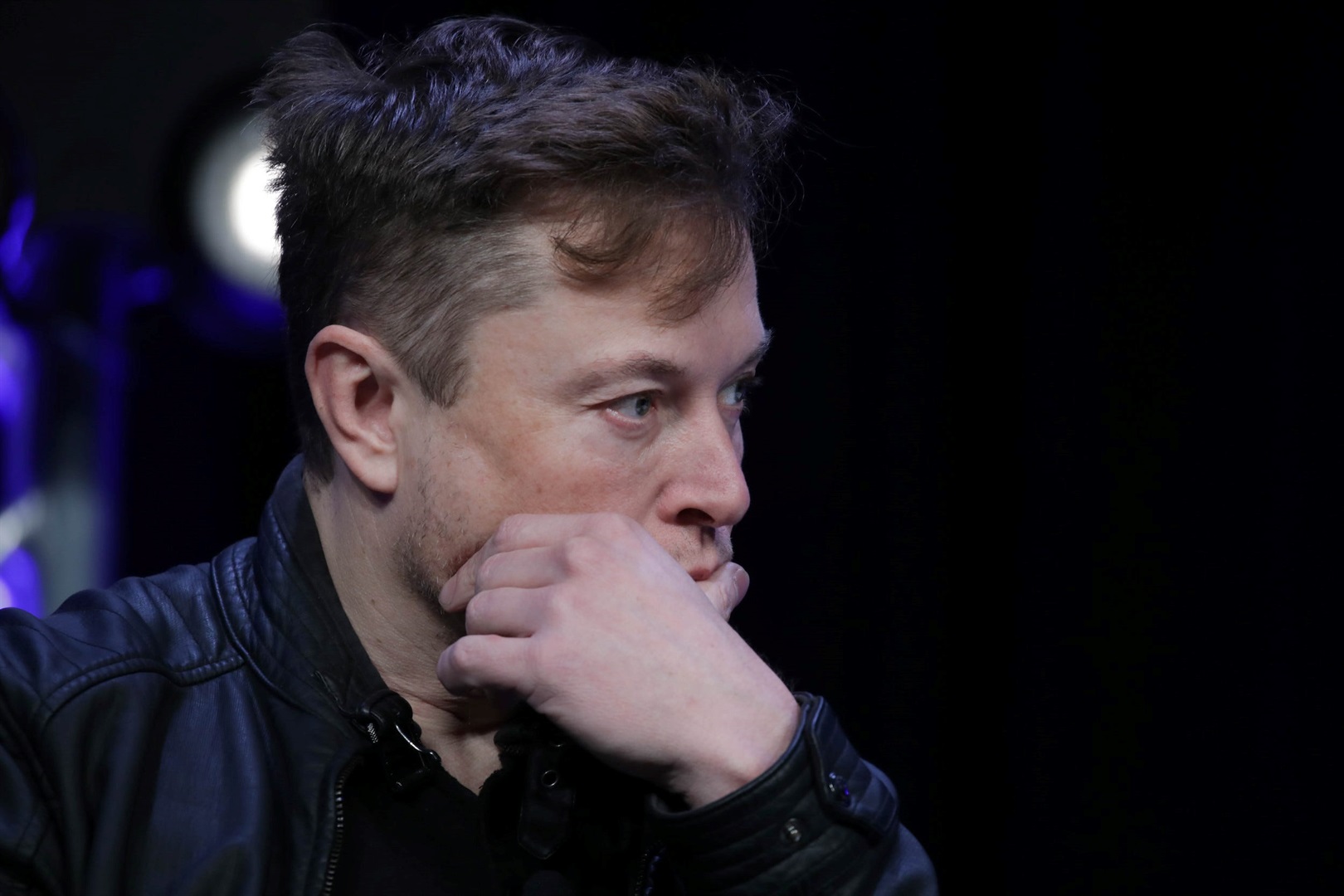 Musk's net worth began dropping after his SNL gig on May 8, which was surprisingly tame. His net worth remained consistent in the week before his SNL hosting gig, after dipping by $10 billion in April.

Tesla announced earlier this week it would stop accepting bitcoin payments for cars due to the use of fossil fuels in crypto mining. Musk, who has advocated for investing in cryptocurrencies like bitcoin and Dogecoin, said he still "strongly believes" in crypto, but it "can't drive an increase in fossil fuel use."

To be clear, I strongly believe in crypto, but it canâ€™t drive a massive increase in fossil fuel use, especially coal

Bitcoin plunged as much as 15% after Musk's announcement. Dogecoin dropped during Elon Musk's SNL debut, but rebounded later in the week.

Tesla faced another setback on May 13 after the National Highway Traffic Safety Administration opened an investigation into a fatal Tesla crash in California. The vehicle safety agency told Reuters it previously had 28 probes into Tesla crashes, with 24 still under investigation.

Meanwhile, SpaceX, Musk's other company, revealed the plan for its first Starship rocket orbital test flight on Thursday after successfully launching and landing a prototype for the first time this year.