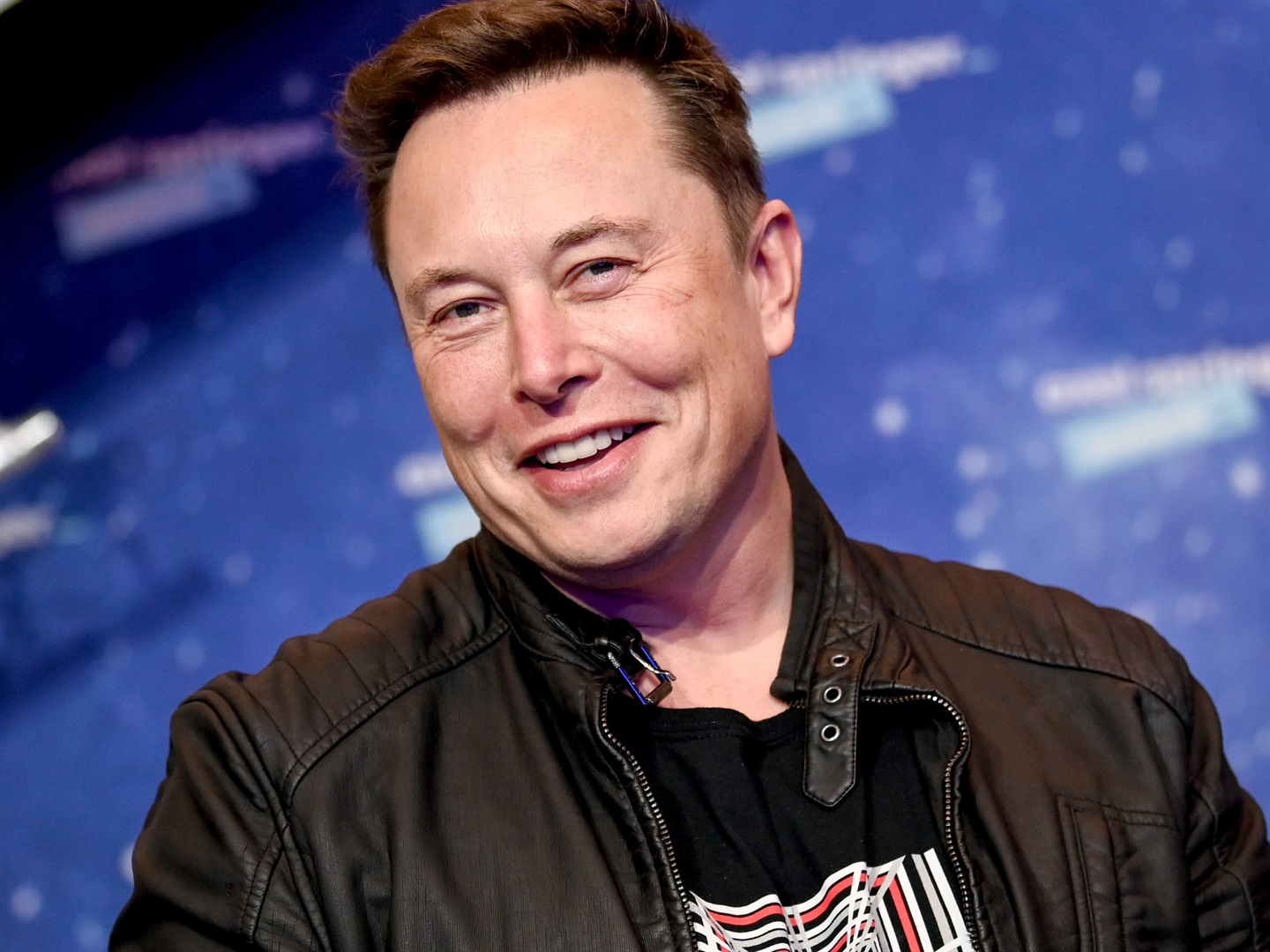 Musk called the property, in California's Bay Area, a "special place" and said he wanted to sell it to a large family.

Musk has repeatedly said he plans to sell most of his possessions, including all his houses, to fund a colony on Mars. He has said he wants to send 1 million people to Mars by 2050.

It follows a ProPublica report last week that said Musk, the CEO of both Tesla and SpaceX, paid $455 million in taxes from 2014 to 2018. His wealth grew $14 billion over the same period.

In response to the ProPublica report, Musk tweeted on Wednesday that he would continue to pay income taxes in California even after relocating to Texas, and said that he only owned one property - a house in California's Bay Area that he rented out for "events."

He now plans to sell this house, according to a tweet he posted in the early hours of Monday morning, US time.

Decided to sell my last remaining house. Just needs to go to a large family who will live there. Itâ€™s a special place.

Musk said last week that he had sold all his other houses, and added that he rented his main property in Boca Chica, Texas, from his aerospace company SpaceX.

"It's going to take a lot of resources to build a city on Mars," Musk told Mathias Döpfner, the CEO of Insider's parent company, Axel Springer, in a December interview. "I want to be able to contribute as much as possible to the city on Mars. That means just a lot of capital."