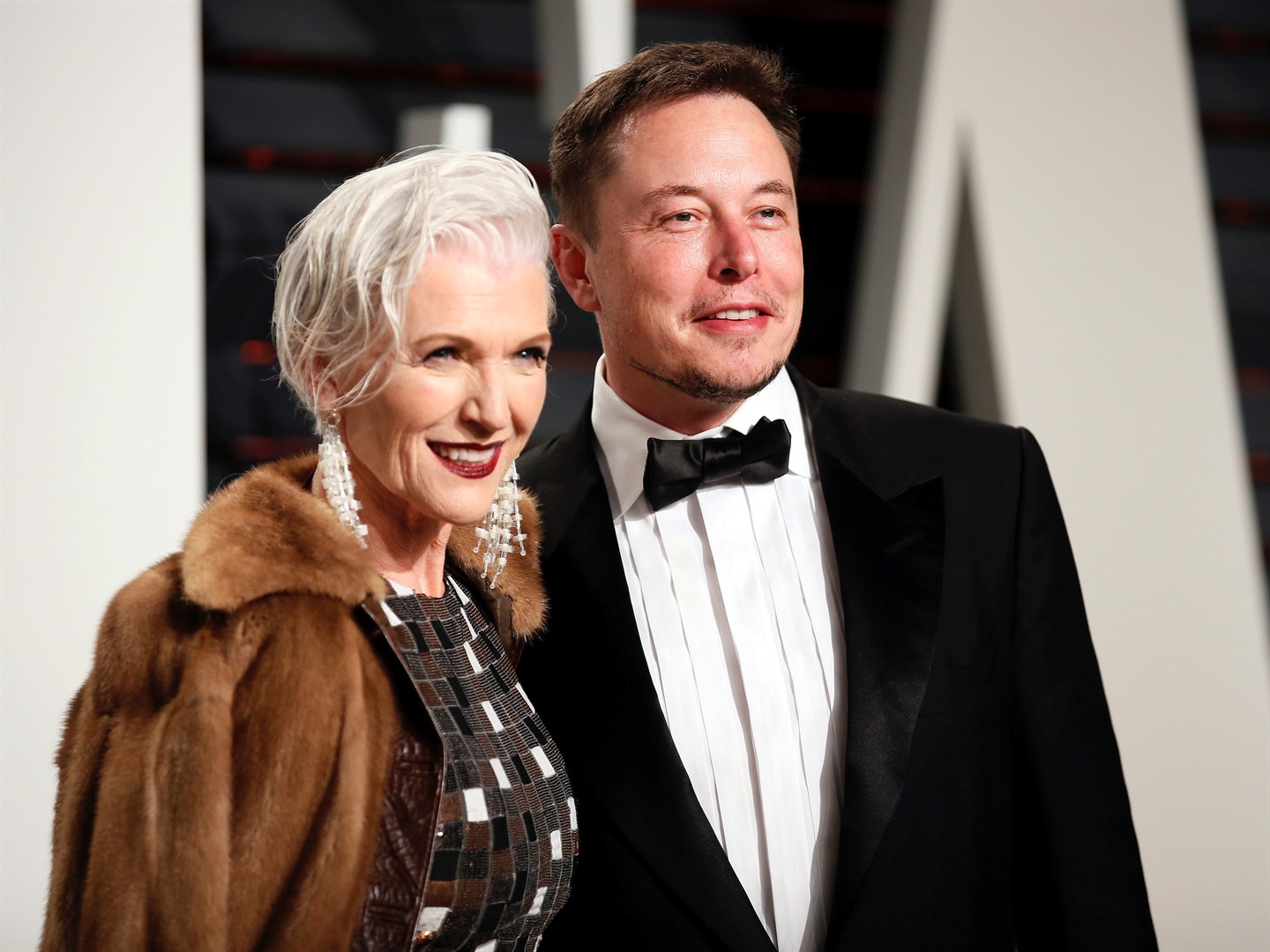 Elon Musk has had a wild life, but he's not the only member of his family to launch businesses, make millions or achieve fame.

Musk's family is chock-full of entrepreneurs and rebels, from his filmmaker sister, Tosca, to his actress ex-wife, Talulah Riley. The Tesla and SpaceX CEO recently added two new members of the family with his now ex-girlfriend, the musician Grimes: a baby boy born in May 2020; and a second, initially secret baby girl conceived via surrogate in 2021.

But even before his new babies, Musk — who was born in Pretoria, South Africa, before emigrating to Canada, and eventually, California — already had a large immediate family that included two ex-wives, a set of twins and a set of triplets.

Here's a closer look at the Musk family tree. 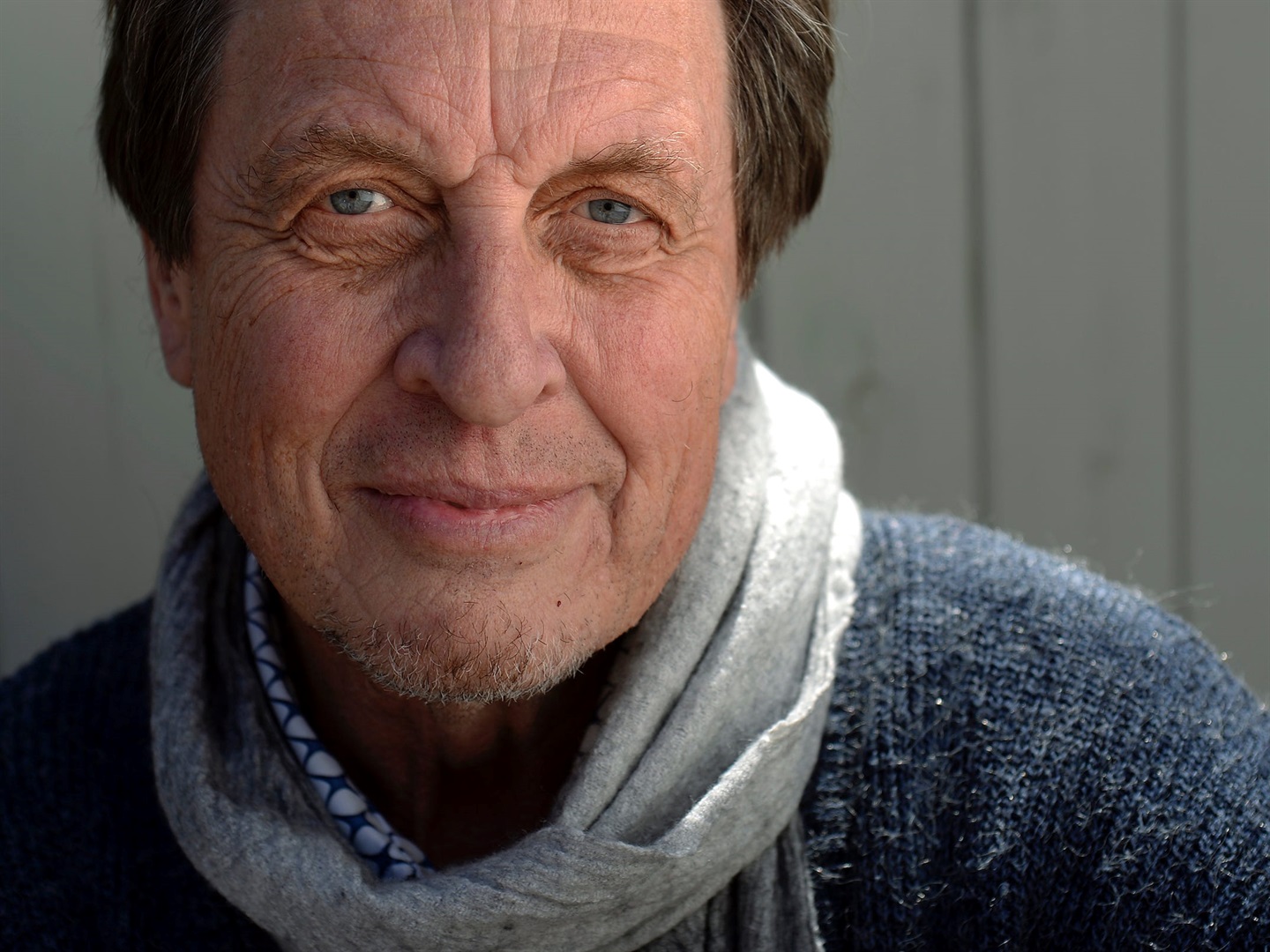 Errol Musk, according to Elon, has a genius-level IQ and was reportedly the youngest person to earn a professional engineer's qualification in South Africa, according to a 2017 Rolling Stone profile.

When Elon was a child, he moved in with his dad after this parents divorced. At the time, Errol Musk was working in construction and emerald mining, according to Rolling Stone.

Errol Musk made headlines in 2018 when it was revealed that he had a child with his then-30-year-old former stepdaughter, Jana Bezuidenhout, whom he's known since she was 4 years old.

Today, Musk and Errol are estranged. The Tesla CEO told Rolling Stone that his father is "a terrible human being." "You have no idea about how bad," Musk said. "Almost every crime you can possibly think of, he has done."

Maye Musk, Elon Musk's mother, is a dietitian and model. Maye Musk has been modeling for over five decades, since age 15. She has appeared on boxes of Special K cereal and the cover of Time magazine, and has walked in shows at New York Fashion Week, according to The New York Times.

Maye Musk was married to Errol Musk until 1979, and she described the relationship as abusive in an interview with Harper's Bazaar. After they divorced, Maye Musk moved to Canada along with her three children, where she built a business as a dietitian.

Musk moved from South Africa to Canada along with Elon Musk when he was a teenager, eventually founding Zip2 with Elon and selling it for about $300 million in 1999. He was an investor in PayPal, and currently sits on the board of Tesla and SpaceX.

Kimbal Musk went on to enroll in the French Culinary Institute in New York, and after breaking his neck in a tubing accident in 2010, decided to devote his career to food, according to The New York Times.

Kimbal has been married twice: first to Jen Lewin, with whom he created The Kitchen Restaurant Group and Big Green. They have two children together.

He married Christiana Wyly, the daughter of ex-billionaire Sam Wyly, in 2018 at in "intimate" wedding in Dallas.

Correction: Kimbal and Jen Lewin have only two children. An earlier version of this story said they have a third child. Tosca Musk has been producing movies since 2001, and has made more than 50 to date, according to her IMDb page.

She is the cofounder and CEO of Passionflix, a streaming service for movies that have been adapted from romance novels. Musk founded the company in 2016 and has raised over $12 million (R190 million) from investors that include Kimbal Musk.

Musk is unmarried and has two children, twins named Isabeau and Grayson.

Lyndon Rive is the cofounder of SolarCity and Elon Musk's cousin. Lyndon Rive, along with his brother Peter, cofounded SolarCity in 2006. He served as the company's CEO until after the company was acquired by Tesla for $2.6 billion in 2016. Rive stayed on as the head of sales for Tesla's energy division until 2017.

Prior to launching SolarCity, Rive founded a software company called Everdream with his brothers, Russ and Peter, in 1999. They sold it to Dell eight years later for $120 million.

Peter Rive is also a SolarCity cofounder and a cousin of Musk's. In February 2019, both Lyndon and Peter Rive joined Zola Electric, a startup focused on bringing clean, affordable energy to Africa.

Russ Rive is the founder of an art and technical production company called SuperUber. He's also a cousin of Musk's. Almeda Rive is a competitive dirt-bike rider, according to Vanity Fair, and also worked in sales at SolarCity, according to LinkedIn.

Justine Musk is an author and Elon Musk's first wife. Justine Wilson met Elon Musk while they were attending Queen's University in Kingston, Ontario. While Musk eventually transferred to the Wharton School at the University of Pennsylvania, they reconnected as Musk started working on his first startup and Justine started working on her first novel after graduation.

They got married in 2000, according to Justine Musk's essay in Marie Claire.

The couple eventually moved to Los Angeles and had a son named Nevada, whom they lost to SIDS when he was 10 weeks old. They ultimately had twins and triplets — five children in total.

Justine Musk wrote in Marie Claire that she was a "starter wife," and described her and Musk's relationship as unhealthy. The couple divorced in 2008.

Talulah Riley is a British actress. She and Musk have been married twice. Riley and Musk married in 2010. Two years later, news of their divorce became public when Musk tweeted: "It was an amazing four years. I will love you forever. You will make someone very happy one day" at Riley on Twitter.

The couple remarried in 2013. Musk filed for — then withdrew — a second divorce the following year. In 2016, Riley filed for divorce from Musk, which was finalised later that year.

The two remained on good terms, however. "We still see each other all the time and take care of each other," she told People. In May 2018, Musk arrived at the annual Costume Institute Gala at the Metropolitan Museum of Art alongside Grimes, the Canadian singer and producer. At the time, Page Six reported that the pair had been "quietly dating" for a few weeks.

The couple met over Twitter when Musk was planning to make a joke about artificial intelligence and discovered Grimes had beaten him to the punch.

In January 2020, Grimes posted a partially nude photo to her Instagram and Twitter accounts that showed her pregnant with a fetus Photoshopped on her belly. She later confirmed she and Musk were having a baby, who was born on May 4.

The couple named their son X Æ A-Xii, which is partially a reference to a CIA plane nicknamed "Archangel."

In September 2021, Musk told Page Six that he and Grimes had broken up. He said that the two were now "semi-separated" but still loved each other and "are on great terms."

Grimes revealed in a Vanity Fair profile in March 2022 that she and Musk had had a second child conceived through a surrogate named Exa Dark Sideræl Musk (but they call her simply "Y").

Ben Gilbert contributed to an earlier version of this story.