Elon Musk is apparently making EDM songs now, because what has the tech billionaire not done yet? 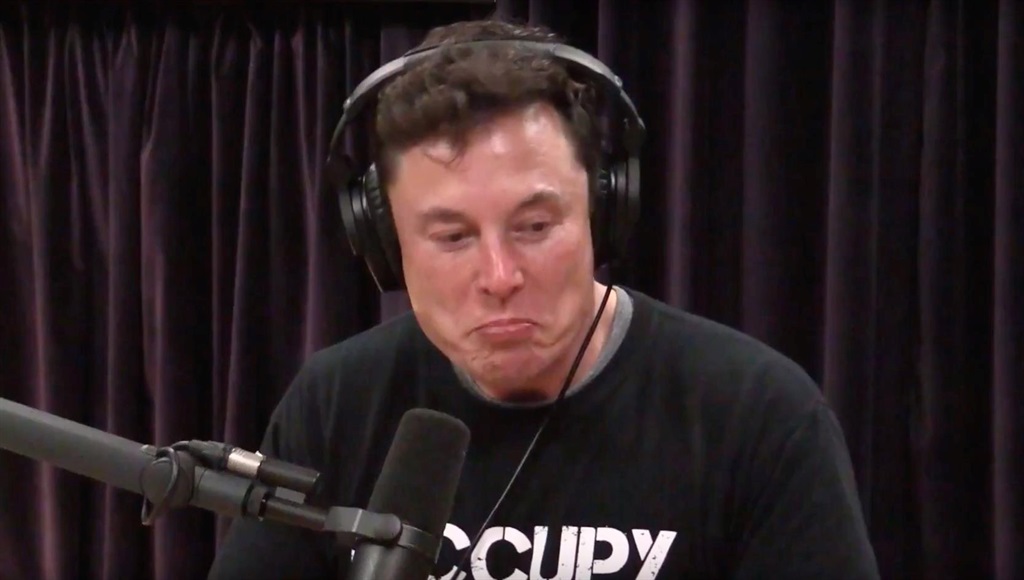 A screenshot of Elon Musk on Joe Rogan's podcast.

The tech billionaire posted a SoundCloud link of a song titled "Don't Doubt ur Vibe" to Twitter on Thursday - the Tesla and SpaceX CEO's apparent foray into the world of music.

Musk also changed his name on Twitter to "E 'D' M," a likely nod to this new musical venture.

Musk also posted pictures of himself in the studio.

He followed-up by tweeting that he wrote the lyrics and performed the vocals himself.

Some social media users were confused by the new venture, while others praised his versatility.

Only thing left for him to do is be Iron Man, lol

It's unclear if he was inspired by his reported girlfriend, the musician Grimes. But after starting five successful tech companies and accumulating R475 billion in wealth, you do you, Elon.