While the Microsoft billionaire and the Tesla and SpaceX titan have never had a particularly cozy relationship, things have heated up over the past year as the two have openly sparred about everything from electric vehicles to the coronavirus.

The two moguls are among the world's wealthiest, eclipsed only by Amazon CEO Jeff Bezos. While their public spats may not always be serious, they do appear to fundamentally disagree about the coronavirus - and as major players in virus treatment and the vaccine to protect against it, their clashes carry even more weight.

Here's where the friction between Gates and Musk began and everything that's happened since.

Gates doesn't appear to be a fan of Tesla vehicles, and he's said as much publicly.

In February 2020, Gates said during an interview with the YouTuber Marques Brownlee that while Tesla had helped to drive innovation and adoption of electric vehicles, he recently bought a Porsche Taycan.

Gates' comments didn't get by Musk, who tweeted that his conversations with Gates had always been "underwhelming." 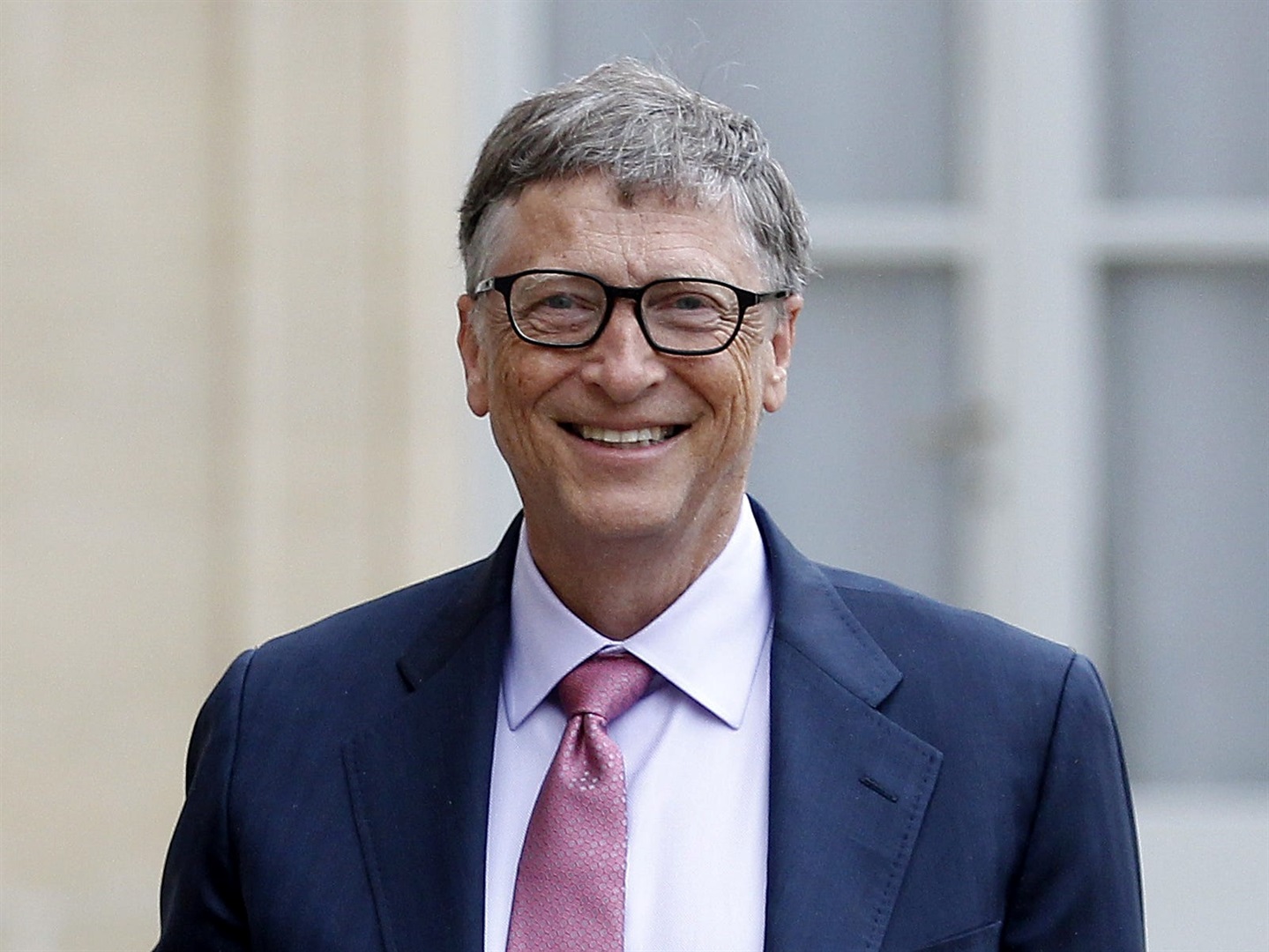 But things really heated up in July when Gates took issue with Musk's comments on the coronavirus pandemic.

In an interview on CNBC's "Squawk Box," Gates criticised Musk's comments on the virus and implied that Musk shouldn't be speaking about the pandemic at all.

"Elon's positioning is to maintain a high level of outrageous comments," Gates said. "He's not much involved in vaccines. He makes a great electric car. And his rockets work well. So he's allowed to say these things. I hope that he doesn't confuse areas he's not involved in too much."

Gates and Musk are involved in fighting the coronavirus, with Gates pledging $100 million to fight the virus via the Bill and Melinda Gates Foundation and Musk redirecting Tesla resources to source and produce ventilators and teaming up with the German biotech firm CureVac — in which Gates is an investor — to make a device to aid in vaccine production.

But since last March, Musk has frequently downplayed the severity of the virus and strongly criticized stay-at-home orders. He's promoted the malaria drug hydroxychloroquine as a treatment for the virus, falsely said that children are immune to it, and questioned coronavirus-deaths data.

Musk also said last year that there would be "close to zero new cases" by the end of April 2020. The death toll in the US alone recently surpassed 500,000.

The comments struck a nerve with Musk, who taunted Gates on Twitter.

Musk jokingly posted multiple tweets about Gates, including "Billy G is not my lover" and "The rumor that Bill Gates & I are lovers is completely untrue."

In September, Musk tweeted that Gates had "no clue" about electric trucks.

In August, Gates wrote a blog post about electric vehicles that questioned whether it was practical to make vehicles like 18-wheelers fully electric.

Though he didn't mention Tesla, the company does produce a semi.

A few weeks later, a Twitter user asked Musk about his opinion of Gates' comments, to which Musk replied, "He has no clue."

Musk called Gates a "knucklehead" for criticising his coronavirus efforts.

During a podcast interview published in September, The New York Times' Kara Swisher asked Musk about his feelings about the virus, including whether he planned to get vaccinated.

"Gates said something about me not knowing what I was doing," Musk told Swisher. "It's like, 'Hey, knucklehead, we actually make the vaccine machines for CureVac, that company you're invested in.'"

In November, Musk surpassed Gates as the world's second-richest person.

Since then, he and Jeff Bezos have flip-flopped as the world's richest. His net worth currently stands at $175 billion, according to Bloomberg's Billionaires Index.

Gates recently made a jab at Musk's focus on rockets, but did also issue him a rare compliment.

During an appearance on Kara Swisher's "Sway" podcast in February, Gates said he's not interested in pouring his money into outer space projects like his fellow billionaires, Jeff Bezos and Elon Musk.

"No, I'm not a Mars person. I know a lot of Mars people," Gates said. "I don't think rockets are the solution. But maybe I'm missing something there."

He went on to say that he'd rather spend his money on vaccines here on Earth than on space travel.

But Gates did issue a rare compliment to Musk, calling what Musk has accomplished with Tesla "one of the greatest contributions to climate change anyone's ever made."

"Underestimating Elon is not a good idea," he said.

Gates has also taken issue with the mania surrounding cryptocurrencies, which Musk has helped fuel online.

In an interview with Bloomberg, Gates shared his thoughts on cryptocurrencies.

He noted how much energy bitcoin uses, making it not very environmentally friendly. He also warned investors not to dump money into bitcoin like Tesla has.

"Elon has tons of money and he's very sophisticated, so I don't worry that his Bitcoin will sort of randomly go up or down," Gates told Bloomberg.

"I do think people get bought into these manias, who may not have as much money to spare, so I'm not bullish on Bitcoin, and my general thought would be that, if you have less money than Elon, you should probably watch out," he said.

The cartoon, originally created by conservative artist Ben Garrison, depicted Gates as the mastermind of a coronavirus response plan that included making people afraid, locking the country down, and then launching a "Mandatory Vaccine Rollout."

In Musk's version, which wasn't sanctioned by Garrison, the last stage of the plan is a "Zune relaunch," in reference to Microsoft's discontinued MP3 player.

Musk captioned the image: "Soon u will feel strange desire for Zune ..." He deleted the tweet roughly two hours later.

Gates has been at the center of conspiracy theories about the coronavirus since last year, including one theory that claimed, without evidence, that Gates wanted to use Covid-19 vaccines to implant microchips into people.