The South African Bureau of Standards (SABS) recently issued new requirements for South Africa’s electric plug systems, which includes a compulsory new symbol that needs to be embossed on all adapters.

The symbol warns users that adapters are not permitted to be plugged into one another: “This was due to the safety risk to the consumer as the straining of the socket-outlet can cause a short-circuit between the neutral and live pins. This symbol has to be embossed on the adapter to warn consumers on the danger of plugging adapters from one another,” says Sadhvir Bissoon, executive of standards at the SABS.

The standard is part of the SANS 164-0 plug and outlet system requirements, which were adopted in South Africa at the start of 2018. 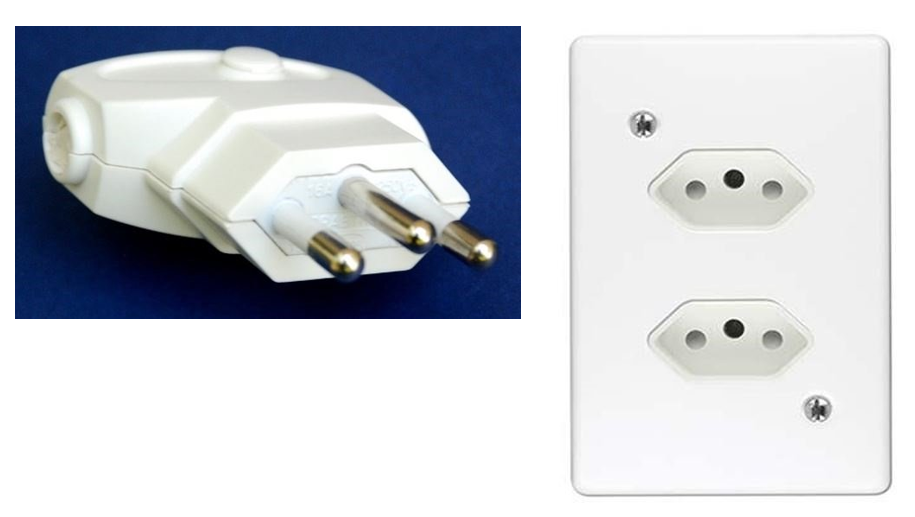 It is now compulsory to install the new SANS 164-2 plug and outlet system, which supplements the three-pronged, round pin plug. These plugs have been the standard since the 1950s, and have been blamed for fires and electrocutions.

The new SANS 164-2 plug has three pins, including an earth pin to protect the users from electric shock. But two pin plugs are still allowed in South Africa for products that do not require to be earthed, including cell phone chargers. The old three-pronged plugs are also still allowed, but new outlets must accommodate the new plug: Other new SANS 164-0 standards include a reduction in the minimum clearance of the socket-outlet surface to 8.0 mm from 120 mm: Also, there are new standards for how multiple socket-outlets for fixed installation should be switched:

“The construction industry, electricians and households need to be aware of the amended requirements for South Africa,” said Bissoon.

Related Links
Renault just gave an entire French town free cars to prove it's easy to go electric
This R4 million silent electric boat was inspired by electric eels — here's what it looks like
This electric surfboard looks like it floats in air above the water and can go up to 48km per...
Next on Business Insider
TAKE A LOOK | The new 'R50' coin from the SA Mint – which can cost up to R100,000