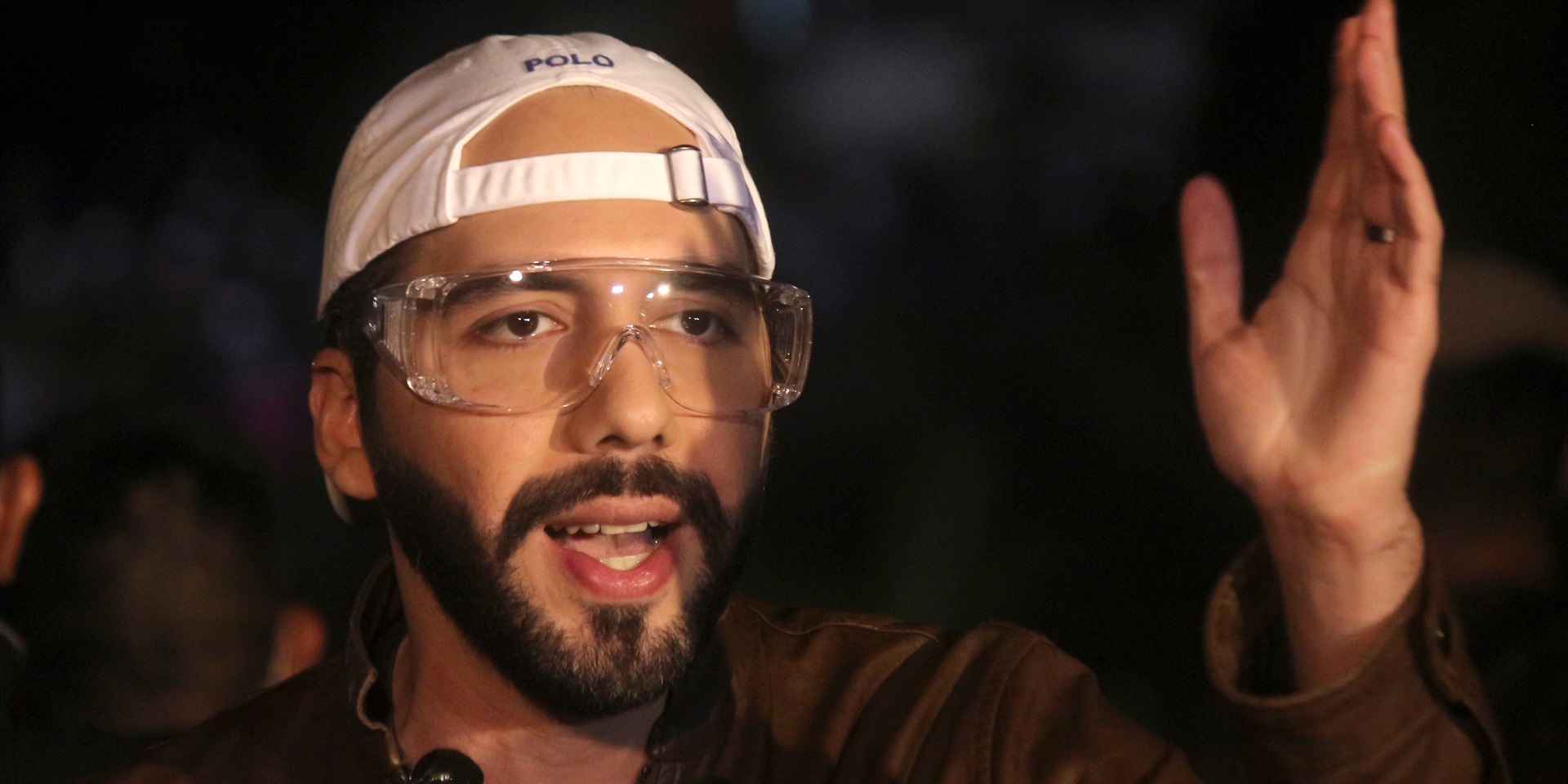 El Salvador's President Nayib Bukele said in a tweet on Friday that the Central American country had mined its first bitcoin using clean energy from volcanos.

Many in the tweets comments marked this a momentous occasion. Using renewable volcano power to mine bitcoin means the process to extract coins from blocks of data in the network is less carbon-intensive. Bitcoin mining usually consumes more power in a year than the Philippines, according to Cambridge's bitcoin electricity consumption index.

"We're still testing and installing, but this is officially the first #Bitcoin mining from the #volcanode," the president said. Bukele said El Salvador had also taken steps towards getting its bitcoin volcano project underway in an announcement on Twitter earlier in the week.

Related Links
US central bank has 'no intention' to ban cryptocurrencies, says reserve chief
US network of bitcoin ATMs is vulnerable to hacks, according to crypto exchange Kraken
El Salvador's Bukele says first steps in the country's bitcoin volcano project are underway
Next on Business Insider
Russia's rouble sinks as Moscow allows 'friendly' countries to re-enter the bond market