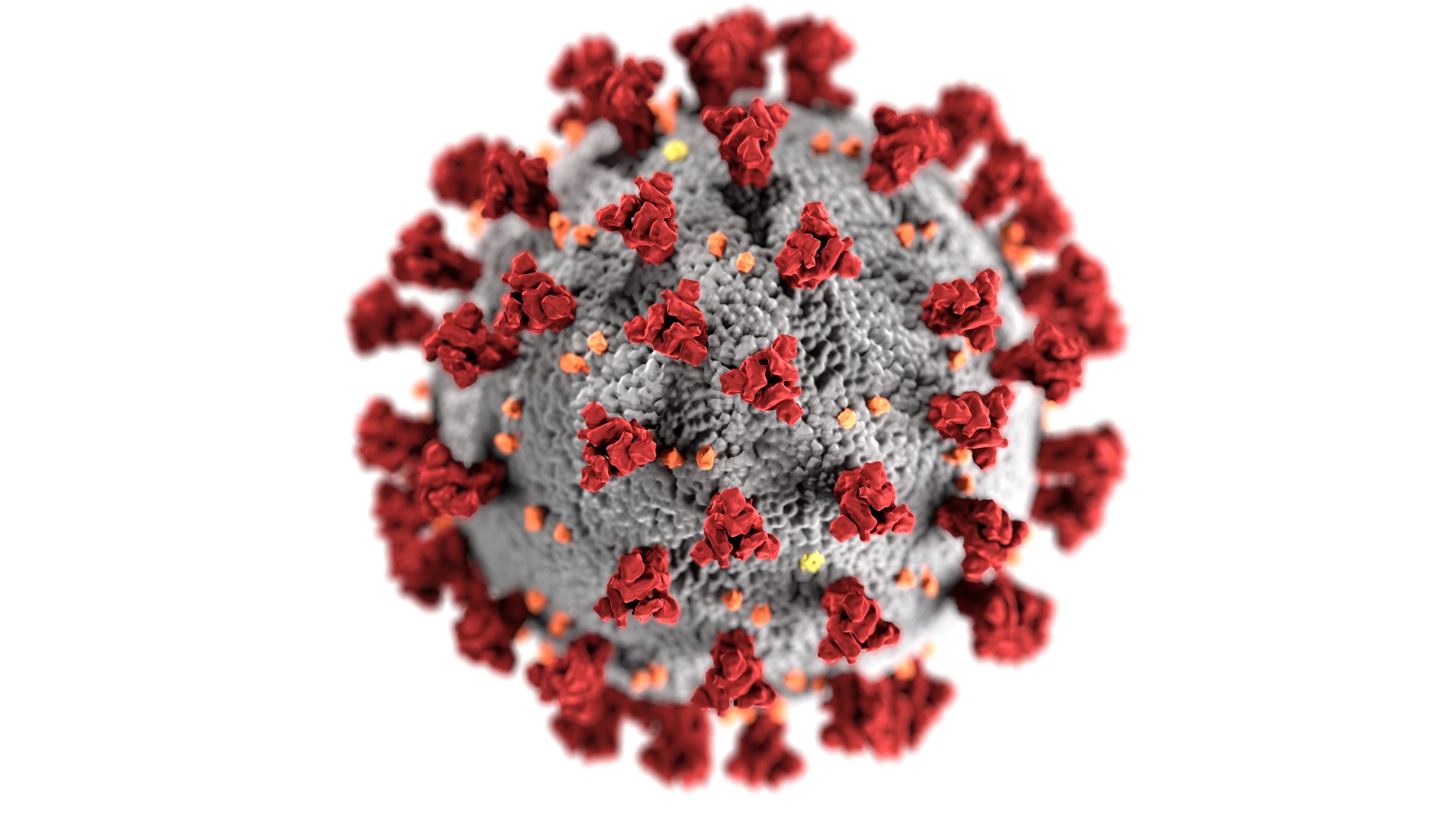 An illustration of the new coronavirus, SARS-CoV-2, which causes COVID-19.
CDC

Egypt has launched an investigation into the death of at least four Covid-19 patients after a video showing nurses struggling to keep ICU patients alive was widely shared online, the Associated Press reported.

The video, which has been covered by several outlets including Middle East Eye and Al Jazeera, shows nurses scrambling and calling out as they run around a hospital.

In it, Ahmed Mamdouh, who filmed the video, can be heard saying, "everyone in the ICU has died… there's no oxygen," Middle East Eye reported.

The governor of Sharqia province denied that was the case, according to the AP.

Gov. Mamdouh Ghorab said the patients -  two women in their 60s and two men, 76- and 44-years-old - died because they had chronic diseases in addition to the virus, the AP reported.

Mamdouh didn't include evidence backing up the claim about oxygen, and the Middle East Eye reported Monday that police had summoned him for questioning.

The Sharqia prosecutor's office told the AP that it was investigating the deaths at the hospital. An anonymous official told the outlet that the hospital director and doctors were being questioned.

The allegations follow similar claims made by another family in the Menoufiya province last week.

There, a relative of a Covid-19 patient said two people had died because of a lack of oxygen at a government-run hospital, according to the AP.

Those deaths are also under investigation, the AP reported.

Egypt is in the throws of one of the largest Covid-19 spikes since the start of the pandemic last year.

The Health Ministry announced more 1,400 new cases and 54 deaths on Saturday, the AP reported. More than 144,000 cases of Covid-19 have been reported in Egypt and at least 7,918 people have died from the disease, according to Johns Hopkins University.

Read the full story from the Associated Press »