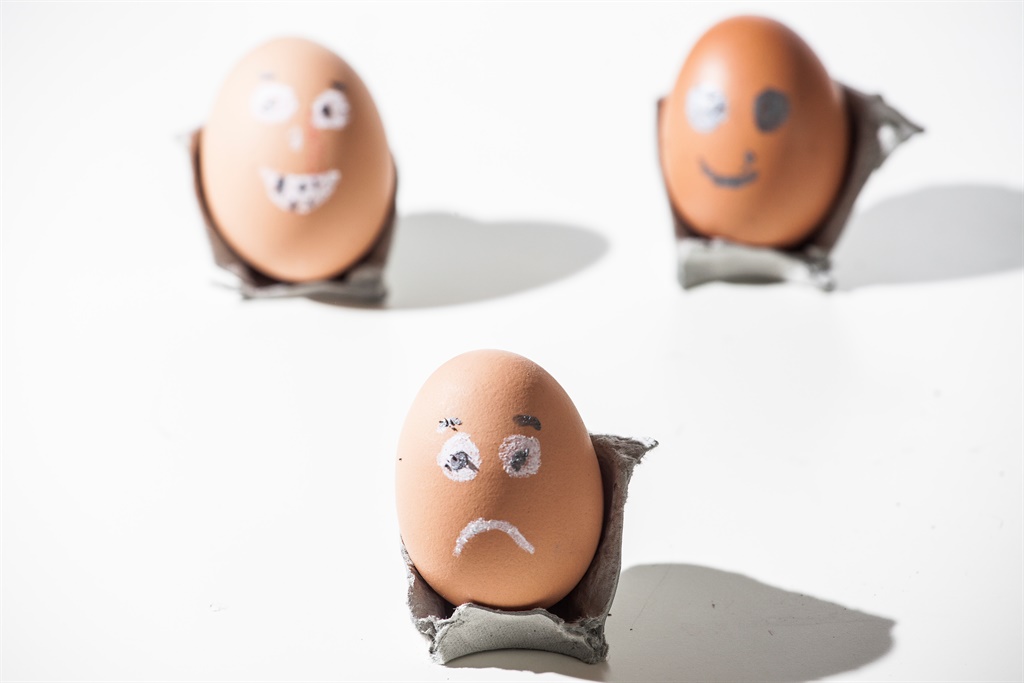 An egg, just a humble chicken egg, has cracked Instagram by becoming the most-liked post of all time.

Posted with the sole intention of snatching Kylie Jenner's Instagram throne, the picture achieved its aim on Monday, surpassing 24 million likes at the time of writing.

Here is the egg, now the most famous in the world:

The caption accompanying the image says: "Let's set a world record together and get the most liked post on Instagram. Beating the current world record held by Kylie Jenner (18 million)! We got this."

The account's bio now reads: "Official world record holders of the most liked picture on Instagram." And, with a question for Instagram, it adds: "Now where's our blue tick?"

@world_record_egg has not so much as beaten, as whisked the previous record for the most liked photo on Instagram. Posted by Kylie Jenner in February last year, it features her daughter Stormi Webster.

Jenner responded by posting a video of her cracking an egg on tarmac, which was recorded some time ago. "Take that little egg," she said.

It's the second time in a matter of days that a social media record has been smashed. Japanese billionaire Yusaku Maezawa surpassed a chicken-nugget-loving US teen by posting the most retweeted tweet ever this month.

The record was previously held by Carter Wilkerson, a US teen who in 2017 asked Wendy's how many retweets he would need to be awarded a year's supply of free chicken nuggets. He racked up 3.5 million retweets.