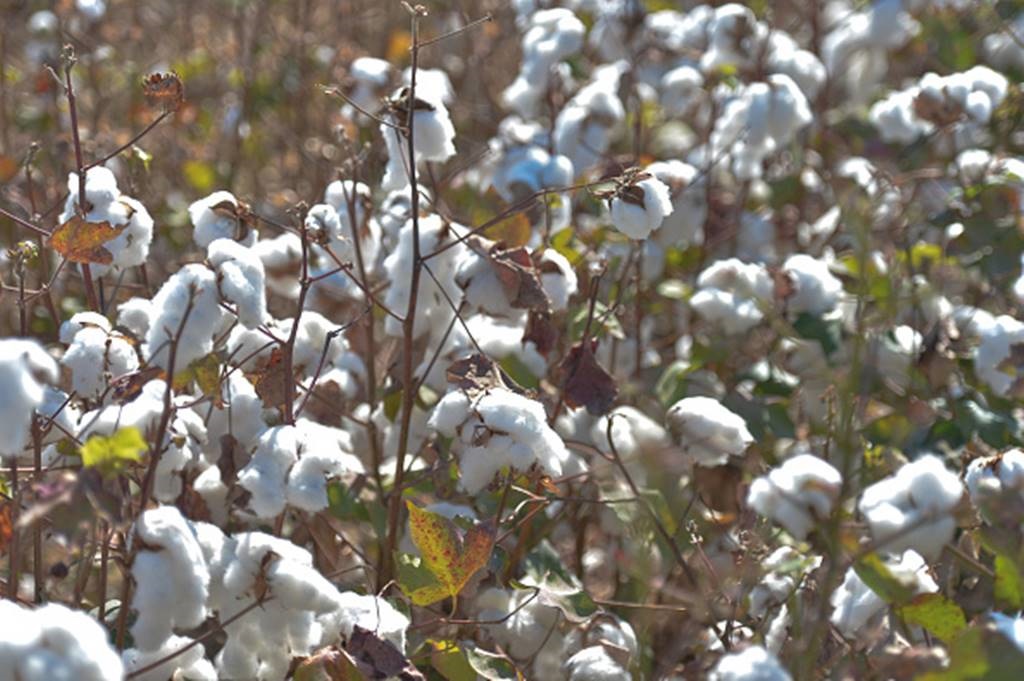 Cotton is used in a variety of ways, but the protein-heavy plant has never been safe to eat. That's because it contains the chemical gossypol, which protects cotton from insects but is toxic to humans. According to Scientific World Journal, gossypol lowers people's blood potassium and can cause weakness, respiratory issues, and paralysis.

After more than 20 years of research, though, scientists at Texas A&M University have figured out how to make cottonseed edible.

NPR reported that the new variety of cotton still contains gossypol, just not in the seeds. Scientists have previously tried growing cotton that does not contain any gossypol, but it was never commercially viable because some gossypol is necessary to protect cotton from insects.

In mid-October, the US department of agriculture approved this genetic alteration, which has very low levels of gossypol. It still needs to be approved by the US Food and Drug Administration (FDA) before it can be sold, so American farmers likely won't be able to grow it for several years.

Texas A&M professor Keerti Rathore, the lead researcher, told Bloomberg that the cottonseed is "not at all unpleasant," comparing it to the taste of hummus.

Genetically engineered cotton could provide a new food source for millions of people around the world, particularly in countries with high rates of malnutrition, Rathore told NPR. India, for example, produces more cotton than any other country, and it has the highest number of malnourished people in the world.

Farmers still view cottonseeds as useless because they can't sell them, and only 5% of cottonseed gets planted, according to the National Cotton Council of America. The new variety of cotton, however, would broaden the plant's use in the livestock and aquaculture feed industries. Altered cottonseeds could be used as food for trout and salmon, serving as a cheap alternative for as much as 50% of all fish food, Bloomberg reported.

If all the cotton in the world was safe for eating, it would be enough to feed 600 million people a day, according to Bloomberg.

The researchers are waiting for a decision from the FDA, but they have already reached out to seed companies that can help get the cotton seeds on the market.

Related Links
10 surprising uses for food that you were going to throw away
11 bugs that you can eat and what they taste like
A South African food logistics company is trying to get a licence to grow dagga in the UK
Next on Business Insider
You can’t talk about sex toys in a ‘seductive voice’ while kids may be listening, ad regulator rules