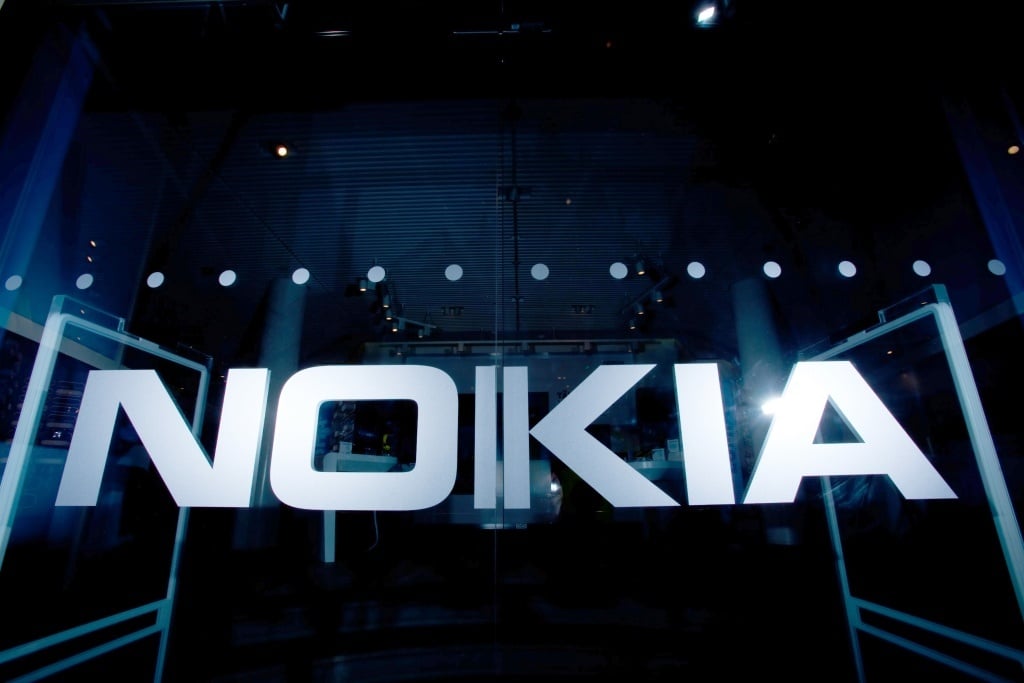 EasyEquities clients won’t be able to buy Nokia shares, while the fight between retail investors and Wall Street hots up.

Millions of small investors have been buying GameStop shares to squeeze large hedge funds, who bet big money that the US retailer’s share price would fall.

As GameStop’s share price rocketed, small investors started looking for other targets. Along with BlackBerry and AMC, Nokia saw a sudden rush of buying. Its share price rallied, and last week it was the biggest gainer on European stock markets.

The Finnish cellphone producer’s share price had languished below €5 for years, after reaching €27 in 2007, before Apple, Samsung, and others started eating its lunch.

South Africans couldn’t trade GameStop via the low-price trading platform EasyEquities, a favourite with price-conscious local small traders who don't want to put down large deposits. Judging from the r/JSE_Bets Reddit discussion board – the local equivalent to the hugely popular WallStreetBets - many traders resorted to overseas platforms like eToro to buy shares in GameStop.

READ | Could a Reddit war come to the JSE?

But the local traders could join the so-called Reddit war by buying Nokia via EasyEquities – until Tuesday.

In a letter to clients, EasyEquities said that its US broker-dealer, DriveWealth, announced it won’t be able to support buys of Nokia.

“Given this DriveWealth-imposed restriction we will not be able to facilitate any further buying of Nokia shares.”

Pending buy orders were deleted before the US marketing open on Tuesday.

However, the closing and selling of positions in Nokia will continue via EasyEquities.

US commission-free trading app Robinhood – the go-to platform of the WallStreetBets brigade - also has restrictions on buying Nokia. Robinhood clients are also only allowed to buy one share of GameStop.

Robinhood blames "financial requirements" for the restrictions. It must maintain large amounts of capital to facilitate trades.

The Reddit war on short sellers took a dramatic turn this week as GameStop started to plummet. On Tuesday, the share halved in value in opening trade on Wall Street, falling to $117 – after almost reaching $330 on Friday. The share price surged 700% last week.

Related Links
SA’s Reddit army includes a group of teenagers who have seen eye-popping returns
Elon Musk says his kids spend a lot of time online and 'were mostly educated by YouTube and Reddit'
Could a Reddit war come to the JSE?
Next on Business Insider
Days of low inflation, soaring markets are over, and investors can expect decade of lower returns: BlackRock